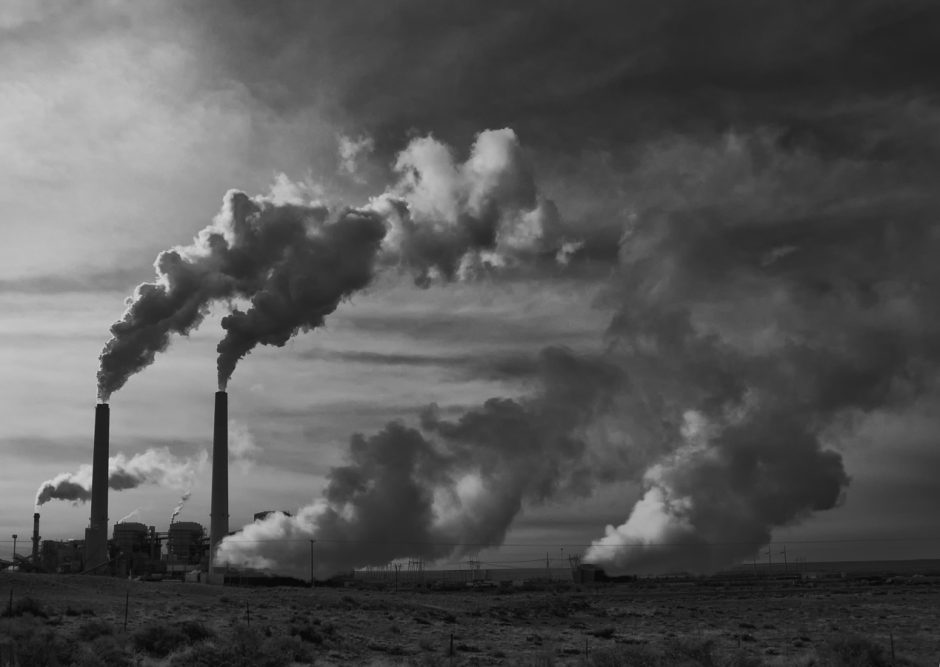 On December 21, 2016, The New York Times ran an op-ed piece written by two U.S. senators. A Republican from Tennessee and a Democrat from Rhode Island teamed up to opine on the need to strengthen the nuclear power sector in America. Their pitch centered on the possibility that—as aging nuclear plants close—American’s will have no choice but to turn to carbon-emitting fossil fuels for more and more of our electricity.

The senators miss two crucial points in this debate. First, the top climate scientists in the world have already said time and again that fossil fuels are no longer an option for mass consumption —at all. This, in fact, could have strengthened the senators’ argument. However, secondly, nuclear power itself remains a long way from being a safe alternative to fossil fuels. Recently, here on my ULTIMATE ERROR blog, I wrote about the ongoing risks in European and American nuclear plants due to below-standard critical components in the supply chain.

Certainly some opportunism is to be expected due to the increasingly bad news about fossil fuels and global warming, but any form of misdirection or misinformation on climate change is unhelpful. The senators, for example, say things like “Without nuclear, we will be locked into fossil fuels for electricity for many years.” This is a false choice. Again, the most responsible tack on fossil fuels is that their mass use must be discontinued within three years, at the latest. Their piece in the Times doesn’t even mention conservation, solar, wind, or other renewable energy sources.

Sure, old nuclear power plants are becoming too dangerous to continue operating and may close. What about the dangerously brittle critical components which are installed in newly constructed plants that are already operational? A French company called Aveda S.A. is being investigated for cutting corners on materials at their Le Creusot forge and covering up the corruption all the way back to the 1960s. Le Creusot manufactures steel parts for nuclear reactors in Europe, China, and the United States. The failure of some of these parts would cause core meltdowns and a widespread catastrophes.

Politicians love to create binary choices. It’s a manipulation tactic which brings constituents closer to choosing what the politician wants. They set aside the basic fact that we are supposed to be guiding them towards what we, the people want, not the other way around.

In relation to the question of nuclear waste disposal, the senators suggest only a simplistic answer: Stop arguing about it. That would certainly make life easier for them! “When nuclear waste products come to your town, accept them cheerfully and without argument.”

I applaud the bipartisan spirit of the Times op-ed piece, but I don’t much care for the authors’ attempts at oversimplification and manipulation. Give Americans the hard facts, and we will make the right choices.

My upcoming novel, ULTIMATE ERROR, is about the corrupting avarice that puts humankind on the brink of self-annihilation daily.