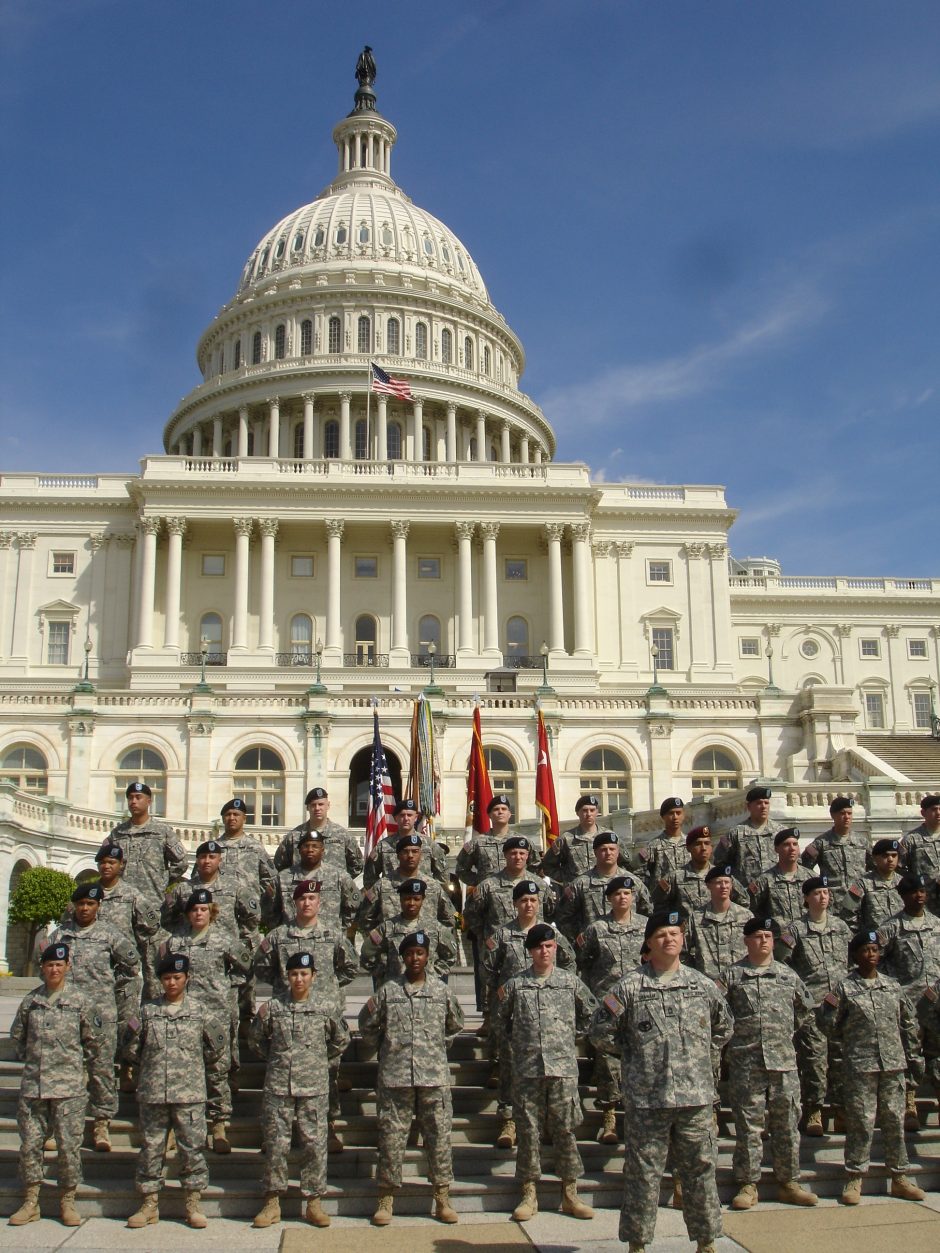 The September 11, 2001 attacks against targets in the United States and the government’s reaction to it harmed our country in myriad ways, and that harm has spread, morphed, and changed us as citizens, sometimes profoundly.

With its tendency to seep into everyday lives and language, militarism has seen upcycles since the muster of the first army. Since the horrific day of those mind-boggling attacks on New York, Washington, D.C., and United Flight 93, the United States has marched its military and its militarized, unionized police forces two-by-two and four-by-four into our private households.

In America, Propaganda 101 has long called for the construction and dissemination of hero stories as a way of distracting some citizens while placating others, particularly after catastrophes. “After all, without this great disaster, all these heroes would have remained unsung” is the obvious, yet unstated, subtext. Government, complicit news media and, eventually, larger populations subtly celebrate the horrors under the guise of celebrating the heroes.

Yesterday here in Florida, the body of a young U.S. soldier killed in Niger was brought to his family for services and burial. Local news media put on transparently false-somber voices, while touting the body’s “special homecoming.” When producers rebooted the story for later broadcast, they went with multi-camera coverage that included a news helicopter filming the progress of the hearse on the highway. The aggressive, voyeuristic approach itself was disrespectful to the family, but it’s clear the program felt justified because, of course, here was a dead American hero they could celebrate through wall-to-wall, (ironically) live coverage.

The word “hero” has seen a sharp uptick in usage since 2001, according to the Google Books Ngram Viewer tool. If there was a verbal tracking tool of some kind, I’m certain the increase would be even sharper. It’s simply unreasonable to doubt that the U.S. uses language to manipulate public sentiment and, thereby, behavior. Especially since 9/11, the word “hero” has been one of the most powerful tools in United States propaganda efforts.

A close second, and buoyed by the advent of yearly killer hurricanes, floods, and fires—in a nutshell, global warming—has been the propaganda value of “first responders.” Firstly, it’s a misnomer—perhaps conveniently so—because, in emergencies, civilians are almost always the first to respond.

Like soldiers, police officers, firefighters, and EMTs number in the many millions and their department budgets are in the high hundreds of billions. Responsible citizens make it a point to remember the taxpayer funding of these institutions before going blindly gaga for “hero soldiers” or “brave first responders,” as most mainstream media encourages.

My upcoming novel, ULTIMATE ERROR, is about power and resource dynamics in the wake of a national catastrophe. Propaganda and corruption are two great enemies of survival.