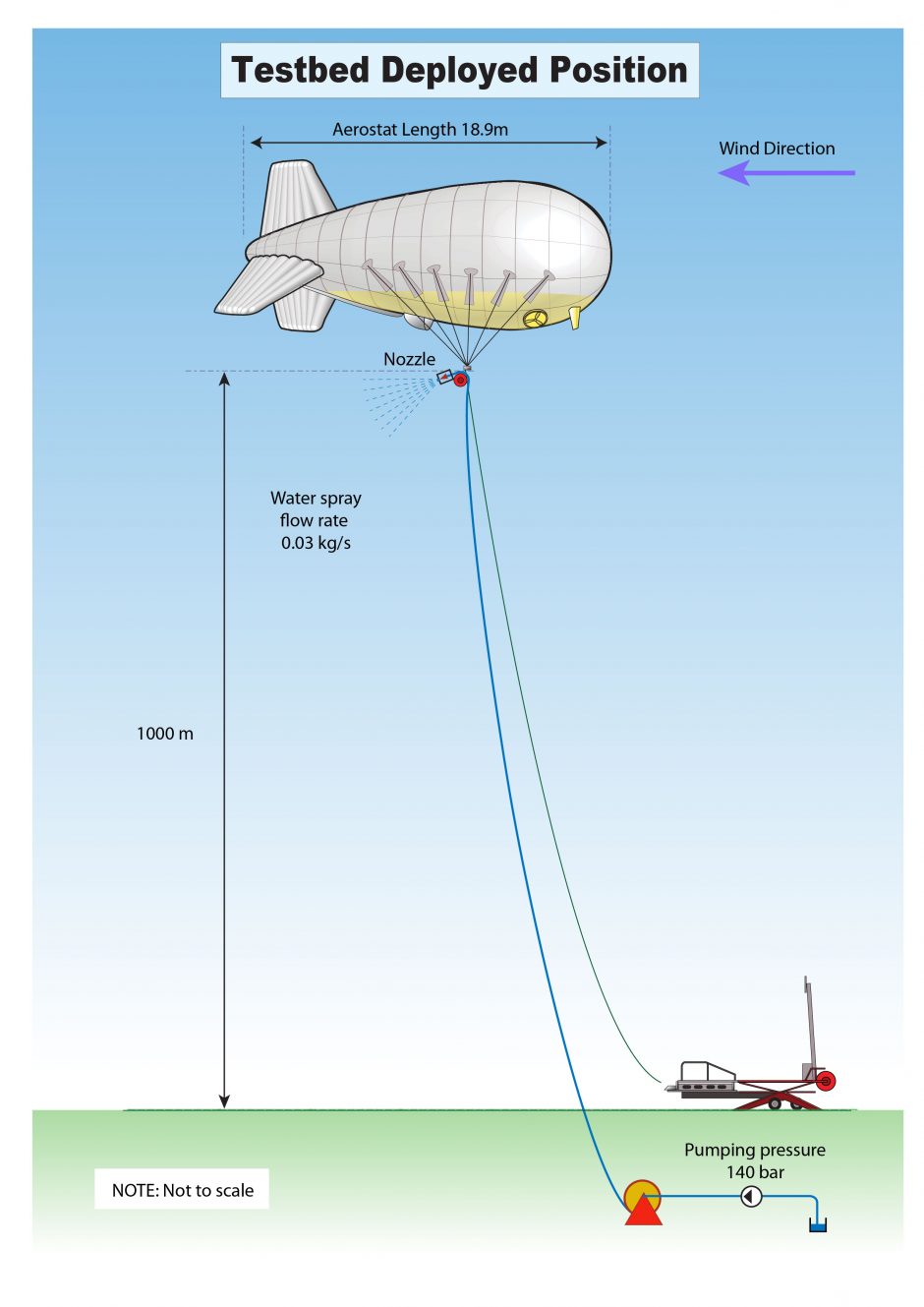 Secondary effects are considerable, scientists of conscience consider them

To say what I’ve seen

Of the grand scheme

‘Cause we all die

By our worst means

At the crossroads of science and science fiction we find aerosol-spraying jet aircraft, cloud-whitening weather balloons, and sunshades mounted on satellites—these are three deployment strategies under consideration in the field of solar radiation management (SRM). This area of climate change mitigation concerns itself with increasing the total reflectivity of Earth and its stratosphere.

As the author of ULTIMATE ERROR , a novel about a series of events that sets off a major worldwide crisis, I’m intrigued by science that could be science fiction. And it makes sense that we’re seeing more and more of these scenarios as the human race faces the real possibility of its extinction within hundreds (not thousands) of years.

Scientists of conscience throughout the world are voicing concerns about SRM’s potential unintended and negative consequences. Among them are significant increases in acid rainfall and the effects of large-scale aerosol deployments on available sunlight for agriculture.

Predictably, anti-regulation interests in Washington, D.C. and their attendant lobbyists have gotten on board with SRM quickly. “If we can shut out the sun to prevent warming, we can burn all the fossil fuels we want,” they seem to say. It’s really just taking the insanity of the greenhouse-gas advocates to new heights—literally.

In fact, one of the architects of the new administration’s EPA transition has lobbied the government on behalf of SRM interests. Specifically, he wants to begin spraying after rushed studies of 18 months and continue spraying for a hundred years! It’s all cover for the fossil fuel industry. They need PR that will help them buy time to drill and mine every last bit of dirty fuel from the Earth. “We pledge allegiance to Exxon Mobil…”

This would be a an appropriate point in which to imagine darkened skies most of the time and their effects on our flora and fauna, including human beings, physically, mentally, emotionally, and spiritually. Then add in the raining acid and other toxic rains whenever, wherever. How will we feel about a world like that? And, more importantly, how will the weaker among us feel—or even survive?

My upcoming novel, ULTIMATE ERROR, is about the human hubris that accompanies dangerous efforts to manipulate Mother Nature. Whether it be an oil spill cleanup gone horribly wrong or the oil spill disaster itself, we’re constantly scheming to get what we want out of the Earth, rather than graciously accepting what she offers.