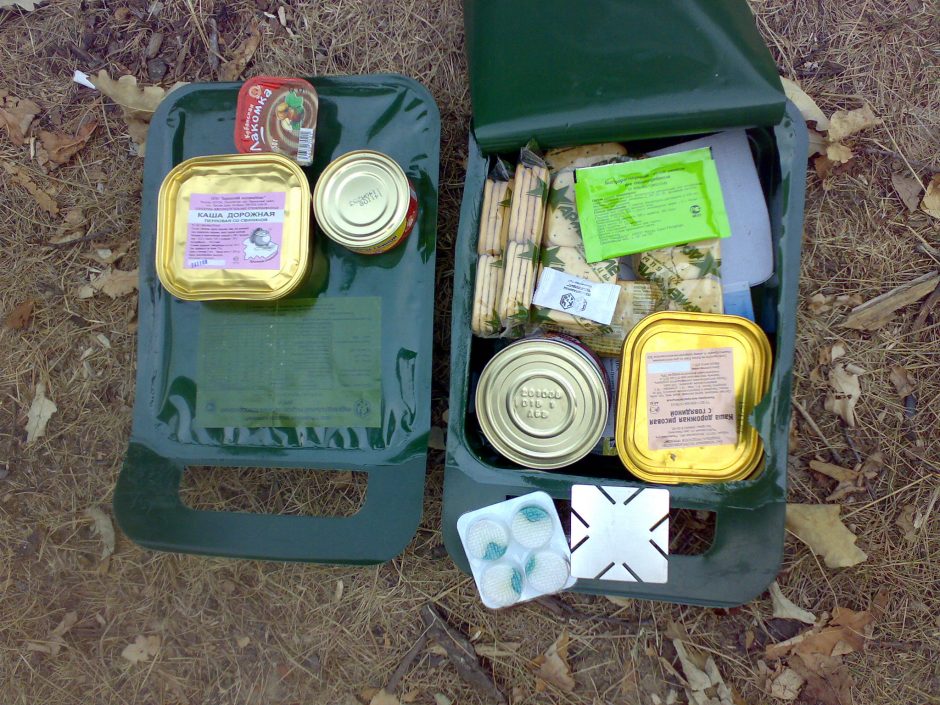 Okay, first things first: disaster preparedness is most definitely serious business. That doesn’t mean we ought to take ourselves too seriously all the time, though, especially when “prep-sector” businesses give us good reasons to chuckle.

Two weeks ago, a writer for the Washington Post provided readers with tongue-in-cheek comparisons of the food and wares offered by what can only be described as a new category of celebrity: the doomsday pitchman.

Let’s start with Jim Bakker, current pastor/president of the Morningside Church/online grocery store. His name will be familiar to those of a certain age who remember a series of scandals during the 1980s, while on his previous stint as television preacher. Yes, he’s out of jail now!

His newer enterprise proudly offers (currently sale-priced at $100) a true must-have for any serious prepper worth his salt: the pizza bucket. Those are words that don’t normally go well together but, hey, it’s the end of the world. Twelve four-serving pizzas in a hermetically sealed bucket. It looks rather tasty in the picture, complete with a basil garnish. So civilized!

No competitor offers a pizza bucket or equivalent (nor do they have anything like Morningstar’s “Fiesta Bucket” Mexican feast), so the Post writer rated both best in class.

For the real long-haul survivalist, My Patriot Supply offers a whopping 900-serving, complete- meal package, pre-tubbed for just under $950. Their end-days spokesperson, Glenn Beck, would assure you it’s the best deal out there – and the Washington Post would agree, actually.

Look, apart from the extremes on both sides, I respect any and all efforts to responsibly prepare for disaster. Where the “Morningstar Church” and “My Patriot Supply” types open themselves up to… humor, let’s call it humor, is in the inferences their products and marketing make. What kind of disaster scenario requires a three-month, $1,000 supply of emergency food? A nuclear holocaust? So, the idea is that you, your family, and the food supply survive the megaton bomb(s). You have an underground bunker, presumably.

See how easy it is to get unrealistic about catastrophes and their aftermaths? Especially when you tend toward distrusting the federal government and FEMA in particular. In what kind of disaster would one, simultaneously, survive and find that the United States of America, with all its resources and power, is not able to reach citizens for three months!? This is where it gets far too political for my tastes.

It’s no stretch to wonder if corporations which stand to gain financially from a doomsday-minded public formulate PR, propaganda, in order to sell a six-pack of emergency radios ($325 from Jim Bakker). Here, of course, is another level of impropriety: a “church” which doubles as an online Costco, and even commingles end-of-days sermons with the latest SALE! on portable power generators.

My upcoming novel, ULTIMATE ERROR, is fact-based fiction about the real threat of human self-annihilation. So many are the possible mistakes. How many of us are paying enough attention to averting them?