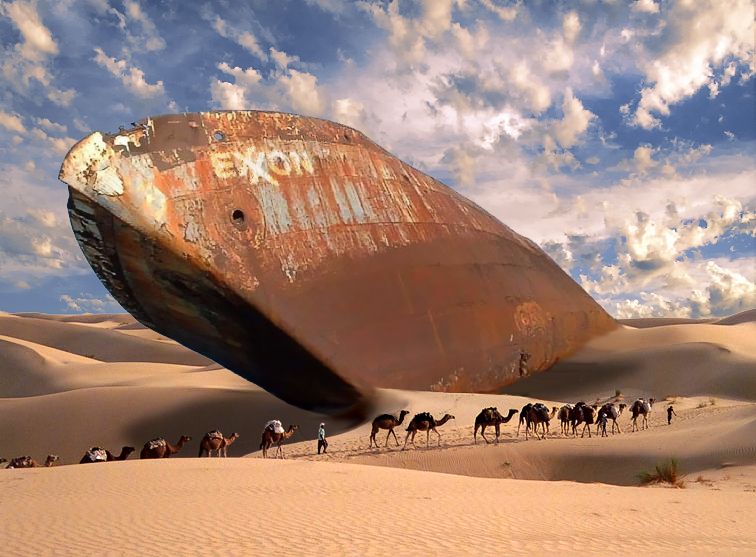 Early January: This time of year put Florida on the map as a worldwide destination. I’m fortunate to have made my home in this area many years ago. I’ve just stepped back in from the portico where I felt the brisk, 50-degree air on my skin, and I’m noticing that it’s working nicely in tandem with my first cup of coffee to awaken me fully.

I’m a faculty member of the emergency medicine residency program at the regional hospital here, and I’m also a practicing emergency room physician. As I’ve written before, here on my ULTIMATE ERROR blog, my profession and my education help me to see clearly the connectivity of life at varying degrees of focus. The information age and its cohort, the microchip, have made compartmentalization mandatory. We could not possibly take in so much data without organizing it in mental folders, if you will.

The trade-off, however is that, by putting information in folders, the connective tissue between all of it becomes much more difficult to see. In fact, we begin to believe that the connections don’t exist. This is dangerous, because it’s the polar opposite of the truth. Science and intuition (to leave spiritual matters out of the discussion for now) tell us that everything in the universe is connected at some level.

More than ever, politics is now the instrument by which multitudes are convinced that our lives consist of wholly separate “issues.” Politicians, the worst ones in particular, work feverishly to score points on each of these issues so that, at the end of the “game,” they have the most on the scoreboard. These corrupt and cynical people will never say, “Let’s appropriate tax breaks for the wealthiest, even if it means cutting assistance to the poorest,” even though that’s precisely what they’re proposing.

Even a decade ago, the American public would have bristled and clamored about why the incoming Secretary of State of the United States of America should be an oil magnate. Fossil-fuels: an antiquated, dirty, and deadly fuel source—is this the primary focus of global diplomacy!? Through compartmentalization, many of our citizens cannot see that this is a prelude to corruption at the highest levels of government.

Money, greed, and avarice, combined with readily available gluts of information, have created a growing blind spot in the previously vigilant American populace. The people who want to gain millions and billions of dollars from the government have positioned themselves closest to the cash register, and we have left it unattended. We must again examine the connective tissue. We must exert maximum effort to correct the problem and begin making the connections again.

My upcoming novel, ULTIMATE ERROR, is about our human capacity for failure to see the consequences of our actions. Through denial and self-deception, we put ourselves on the brink of self-annihilation, all the while insisting it was not by our own hands.