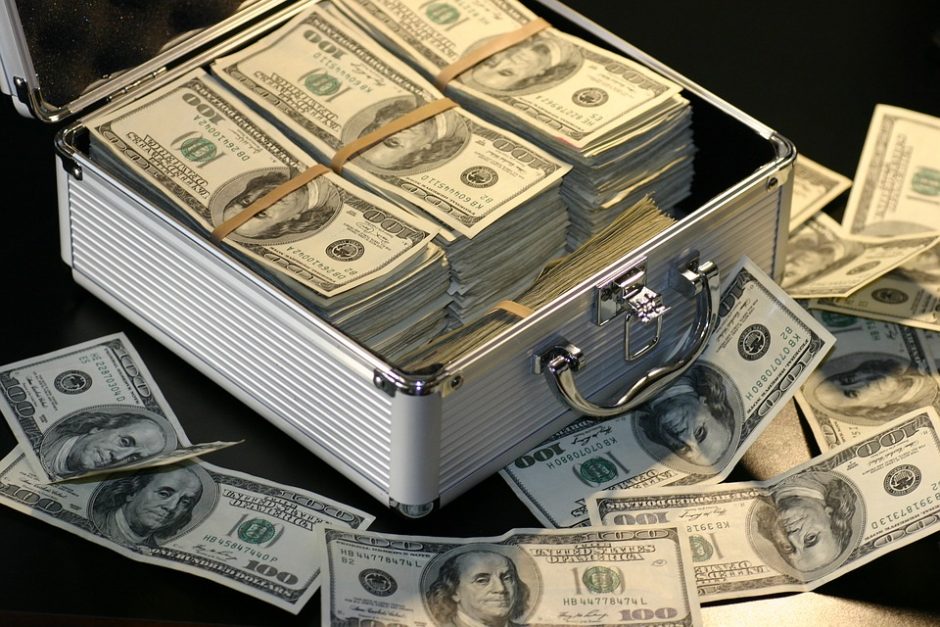 Once again, the president of the United States wants the people to take his word for it. As he read a statement prepared for him on Monday, pronouncing new commitments to the 17-year-old war in Afghanistan, he said victory would be clearly defined—but failed to define it at all.

As this administration unfolds, I keep arriving at the same conclusion: We are witnessing politics—and indeed government—at its worst. And maybe that’s not all bad. The arrogance, ignorance, and irresponsibility of large swaths of America must hit bottom at some point, before we bounce back up as a better nation. That’s the big-picture perspective that I believe can be helpful to Americans, the majority of which say they are embarrassed at the performance of this White House.

The Reagan era marked a shift in our political thinking. In fact, it marked a switch, generally, in the citizenry from a thinking, critical body to a numbed, facilely nationalistic one. So, just as most Americans decided (wrongly) in 1980 that they never want a president like Jimmy Carter again, so may we soon decide (rightly) that we never want a president like the current one. A gentler comparison would be that, right or wrong, these presidents represented factions in the American politic that were outside of the mainstream and that, in any case, the nation was not ready and/or willing to follow their leads.

But only one of these presidents currently occupies the Oval Office and, naturally, he is the one upon whom we are focused. Now, he has turned to the oldest distraction in the book to attempt to salvage his foundering presidency: war. After years of publicly berating President Obama for being too slow to remove troops from Afghanistan, his successor is sending troops back! Not to mention many, many billions of dollars.

We are also to believe, it seems, that no matter how many billions are spent going forward in Afghanistan, none—not a single penny—will return to the man who’s now president as a thank-you gift from grateful government war contractors. Do we even track the finances of former presidents to determine if they’re being remunerated for favors they did while in office? Of course not, because we’d like to think that, at the very least, the presidency itself makes honest men out of whoever passes through.

The problem is that psychopathic narcissists see an “honor system” like that from a thousand miles away. They are drawn to it by the strongest of magnetic fields.

My upcoming novel, ULTIMATE ERROR, is about the individual responsibility that comes with being a citizen of a democratic republic. The old adage “freedom isn’t free” has for years been used to point out the sacrifices of soldiers. But it also applies to the real work involved in educating ourselves and being ever vigilant—as President Eisenhower advised—of government deals with the private sector.