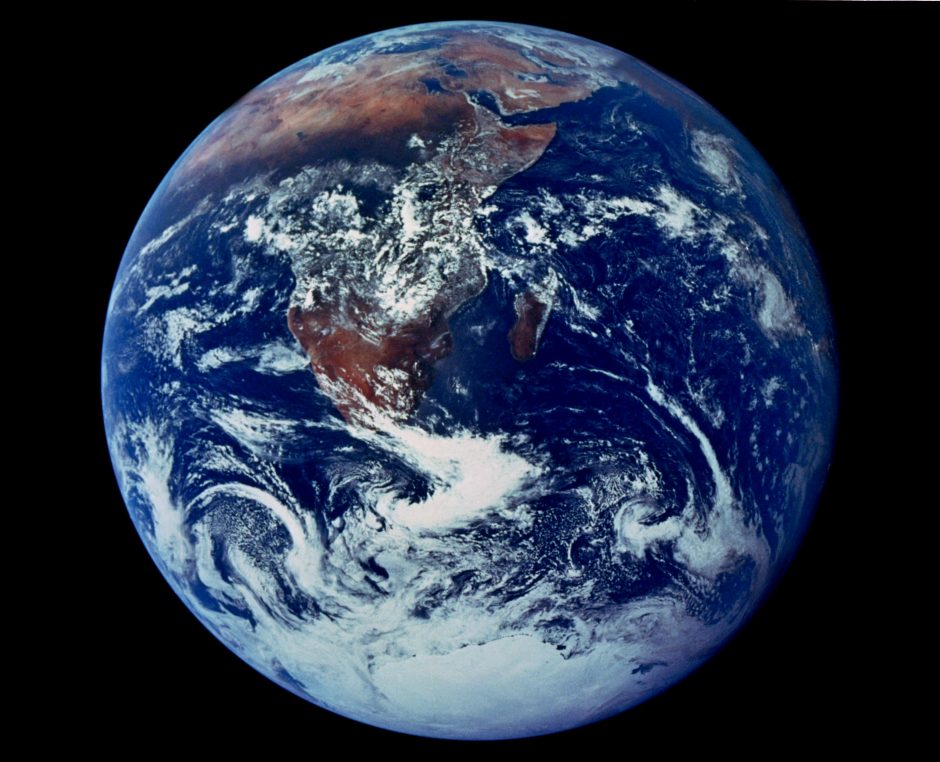 “A true revolution of values will soon look uneasily

on the glaring contrast of poverty and wealth.

With righteous indignation, it will look across the seas

and see individual capitalists of the West investing huge sums

of money in Asia, Africa, and South America, only to take

the profits out with no concern for the social betterment

of the countries, and say, ‘This is not just.’”

Fifty-one years after Dr. King’s visionary speech, and what has changed? Nothing. Nothing, except for the fact that now the “individual capitalists of the West” have no concern for the United States of America, either. Now, it’s merely a mad dash to accumulate cash before the Earth herself says, “No more.”

No more drilling and spilling petroleum. No more burning gasoline, diesel, and coal. “You got your money, now you and the rest of the human species must die.” Mother Nature, I believe, cares little for sarcasm, but I don’t mind adding, to Exxon-Mobil, BP, Mr. Murray, and the rest: Hope it was worth it!

Who can avoid being dejected by the phony talk and cynical actions of the captains of the energy industries? As I’ve said on many occasions, the only explanation for the continued destruction of land, sea, and sky by the drilling, mining, and burning of fossil fuels is a pathological avarice among the decision-makers.

Now comes news of a decision by the executive branch to try and offer nearly all U.S. waters to oil conglomerates for off-shore drilling. The administration didn’t even try to wrap this blatant gift to the trillions-of-dollars per year industry, announcing the plans only a week after declaring its intention to roll back post-Deepwater Horizon regulations.

Making the entire scene even sleazier is the bogus concession to outgoing Florida governor (and wannabe U.S. senator) Rick Scott, exempting the state from the proposed plan to open drilling near every coastal state. It’s transparent that Florida waters were never going to be included in the loose new legislation. The executive merely threw the soon-to-be candidate a political bone in the form of a future campaign ad bullet point: “Rick Scott said NO to planned drilling off Florida’s coast.” What a crock!

I wonder sometimes just how much corruption, cronyism, and cynicism these people can pack into a single sector of government, in this case the protection of the nation’s natural lands and waters. Perhaps unsurprisingly, two federal agencies are tasked with these protections: the U.S. Department of the Interior (which wants to open the lands and waters to limitless drilling) and the Bureau of Safety and Environmental Enforcement (which wants to do away with environmental regulations on the oil industry until there’s nothing left to enforce).

My upcoming novel, ULTIMATE ERROR, is about oil drilling, spilling, and a botched clean-up that set a widespread disaster into motion. We continue to play with petroleum’s fire, and we’re bound to get burned.