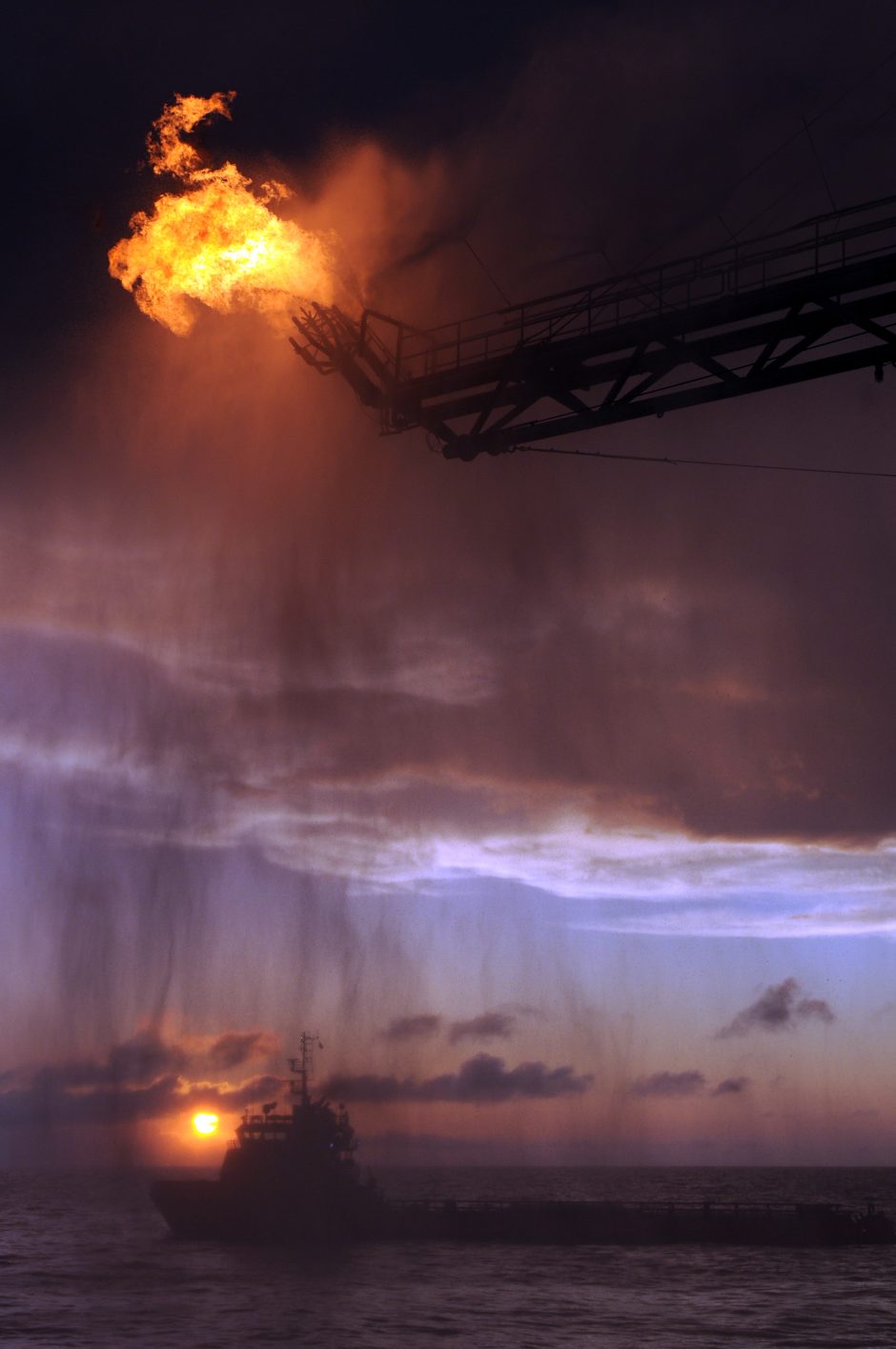 What exactly happens when petroleum enters soil or aquatic ecosystems?

Among the several things for which we can be thankful to the protesters at Dakota Access Pipeline (DAPL) is their keeping the issue of gasoline and petroleum pollution near top-of-mind. Especially during the past election season, news and information came in a glut—in one greasy, sticky, toxic blob. So, the tenacious work of the protesters, organizing at the site day after day kept the  topic of oil pollution from buried (which is, of course, what the corporations and politicians involved would have loved).

When a pipeline bursts (a nearly daily occurrence) or when a ship spills thousands of barrels of crude into the ocean, what transpires in the affected ecosystems is rarely discussed in depth. Let me say this: When you drill down for a mile or more into the earth’s crust and raise that noxious goop, there is no natural ecosystem on Earth that can hold it without incurring severe damage.

Even when one embarks on some research on the subject, most articles only scratch the surface, literally. We’ve all seen the sad pictures of ducks covered in thick, toxic oil. Usually, a diligent worker washes them with dish soap, and we like to imagine they waddle off happily ever after. Not so. Even after being “cleaned,” nearly all of ducks so affected die. They have either ingested the poisonous substance, or the petroleum in their habitat makes it impossible for them to find their food or to get help from their flock.

Perhaps most damaging is the oil that emulsifies with water and sinks to the ocean floor or lake bed. There, it attaches itself to plant life, including precious coral, seeps into sand, and steadily releases poisons into the surrounding ecosystem. In this sense, it’s no different than injecting a human being with gasoline. The chances of a massive disruption in overall function are 100 percent.

On land, spills are generally handled in the crudest manner, if you’ll pardon the pun. Oil companies rush bulldozers to spill sites and dig ditches in which to “contain” the petroleum, gasoline, diesel, or waste products. Naturally, this process contaminates the soil, and only contains the oil temporarily, until it seeps upward or outward. The strategy is an ancient one: out of sight, out of mind.

As depicted in my novel, ULTIMATE ERROR, clean-up methods can sometimes do more harm than good. Dispersants in particular raise the toxicity of ecosystems significantly, creating problems of their own. Burning oil on the surface of water releases poisonous gases into the atmosphere and is known to cause respiratory distress in human populations.

And the oil companies secretly cheer as the general public accepts the charade of “clean-up” efforts and millions of dollars paid in “compensation.” They know that they have gotten away with the worst damage—the damage buried down below.

ULTIMATE ERROR, my upcoming novel, is a fictionalization of the petroleum problem, which many scientists believe could be the ULTIMATE undoing of humankind. In a trillion dollars-per-year industry, how can responsibility be forced upon the magnates?