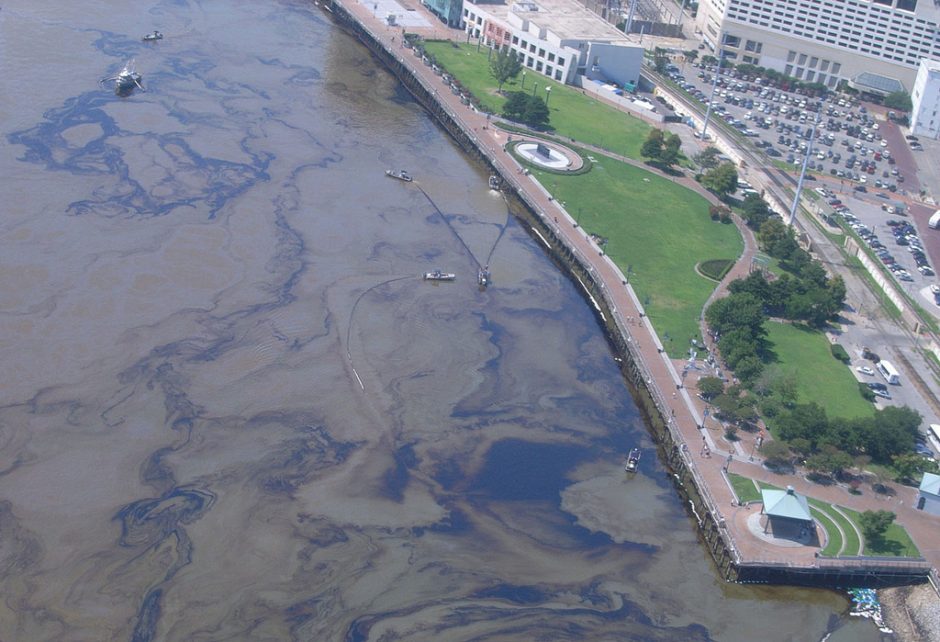 The American tradition of rugged individualism traces directly back to the cowboy on the lonesome prairie. We Americans are wired for individual survival and progress. Of course, even the archetypal cowboy is part of an unbreakable natural system—a fact that undercuts the fantasy of complete independence.

On the surface, immediately we observe the symbiosis of the rider and his steed. What is a cowboy without a horse? A pedestrian. The horse, domesticated, in turn relies on the rider for food, water and, yes, social interaction. Anyone with basic equine experience will attest to the emotional bond between the four-legged and two-legged animals.

Both mammals breathe air containing the essential oxygen for their bodies. There are water and food concerns, as I mentioned earlier. All of the above require sunlight. These are the more basic ecosystems, crucial for life yet, because some elements—like oxygen—are invisible, the picture becomes a bit blurrier, and we don’t think of it as a whole as often.

Then, there are the many ecosystems that are even further “hidden” to the layperson on a daily basis. Think of the flora in the digestive systems of larger animals. The thousands of microscopic species on the skin, hair, and fur. Far from invasive, they work quietly and invisibly to make the host a healthier being. They help fight off disease and keep harmful bacteria from spreading.

Ecosystems, then, are a natural point of connectedness between all living things. Yet, human beings do not customarily meet and negotiate from an ecological perspective. We meet on political and ideological grounds, instead. Most likely, it’s because ecosystems are scientific, and science is a great inconvenience to people of great power and money. Politics and ideology, however, provide the essential “wiggle room” businesspeople and politicians use to further their wealth and power. “Right there!” to quote the late, great Howard Cosell—right there is where the collapse of the ecosystems begins. At the first, slightest corruption.

Look at the vivid example in present-day North Dakota. We know that pipelines spill oil and gasoline onto and into sensitive ecosystems, like sources for drinking water for the Sioux Nation. Happens every day. We know that we shouldn’t be using the fossil fuels in those pipelines, anyway. Scientists worldwide say that the days of petroleum are over—or should be over—if we expect life on Earth to continue much longer. But, the oil corporations and the politicians use that wiggle room to evade the science and the common knowledge of everyday stakeholders.

Make no mistake: If a multinational corporation could make billions by stealing horses from cowboys, they would try to do that, too. And it would be up to the cowboys to stand up and lift up their voices against it. In a civilized society, we would elect members of the three branches of government who would heed their calls.

My upcoming novel, ULTIMATE ERROR, explores the often contentious relationships between humankind and its ecosystems. At some point, we agreed that we ought to be responsible stewards of nature and its resources. At a later point, we decided to scrap that idea almost entirely. We are now a lost and rapacious species. Can this possibly change?