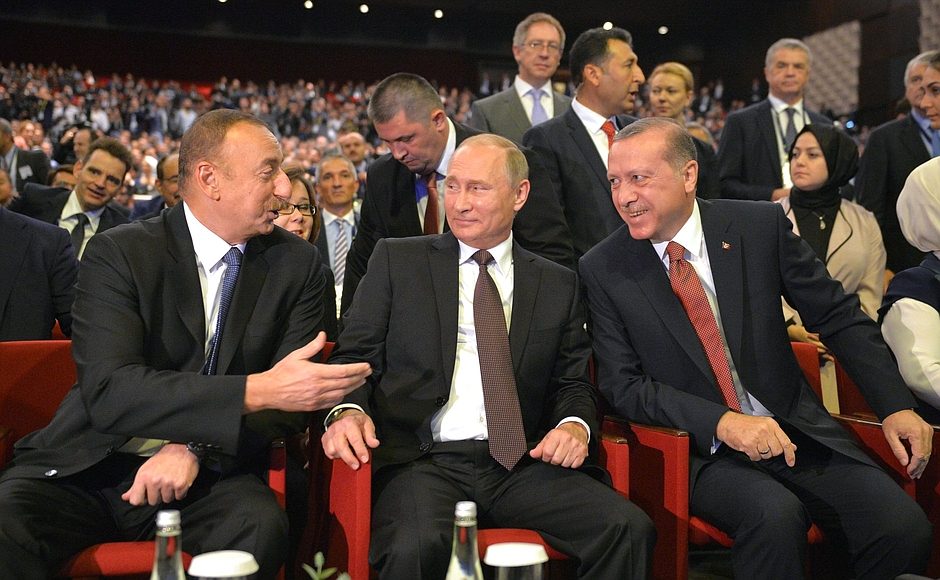 “Well, they divided up all the land

And we got states and cities

Cities have their neighborhoods

And longitude, longing to find out

Link up the global village

And get AP, UPI, and Reuters

To tell everybody, ‘News! News!’

“We’ll be one happy neighborhood

Spread out across the world

From breaking into my house

If he lives that far away? Wha!?

No means to your ends

The police state is too busy

The neighborhood’s getting out of hand!

“Big Brother on every wall

Muzak plays in all the halls

Empires see the rise and fall

“It’s not about my politics

Something happened way too quick

A bunch of men who played it sick

“It’s all here before your eyes

Safety is a big disguise

That hides among the other lies

“They divide and conquer

Besides the proven harmful effects of petroleum on the Earth and our climate, the entire fossil-fuels industry practically begs to be wiped out. What a mess!

Unfortunately, the mess is literal for residents of the Ennore coast of India. On Sunday, two petroleum tankers collided, causing a massive spill which has spread onto the shore near Chennai. According to Huffington Post India, the oil slick is already wreaking havoc on the ecosystem as well as disrupting the local fishing economy.

This is the lot chosen by the fossil-fuel industry for most of the world’s population. Meanwhile, Denmark just broke the world record for energy production by wind turbine in one 24-hour period. This is the lot of democracies where the government truly represents the people. I mean, really, anybody with weak values can take money from the multi-trillion-dollars-per-year oil barons in exchange for favorable regulations—or none at all! It takes decent human beings to understand democratic values and embrace them.

And it’s highly unfashionable to be a decent human being in America today. You might even be labeled “politically correct” or deemed a “loser.” The heroic figures of the day are nasty, mean-spirited, and armed. To the extent that The United States is divided, these are the dividers.

Any general worth his metal will tell you what comes after “divide”: conquer. So, what or whom exactly is the American government seeking to conquer in America, of all places? The simple answer is dollars. All of them. And anyone who might have some—or even one. There’s a name for this type of government: plutocratic kleptocracy.

This is my gripe: The corruption of the United States government for the purpose of the private, personal enrichment of a few fast-talking Mafiosos. Please don’t misunderstand. I’m not speaking of the historical, Italian cosa nostra. If you want to make any wiseguy laugh, tell him that White men in government can’t be part of the mob. Government officials have their own criminal organizations, and they participate in the criminal activities of private mobs. (Well-depicted in the opening scene of The Godfather Part II [1974])

Recently, the Organization of the Petroleum Exporting Countries (OPEC) announced that they would embark on a controlled decline in production in order to raise prices. The “unexpected” result was that, seeing higher prices, American oil companies rushed back into production where they had previously shut down wells. Coincidence? All the while, more scientists daily join the chorus of “No more fossil fuels!” Are we to believe climatologists who earn thousands yearly or OPEC and Exxon Mobil?

My upcoming novel ULTIMATE ERROR is about the pathological avarice which has brought humankind to the brink of self-annihilation.