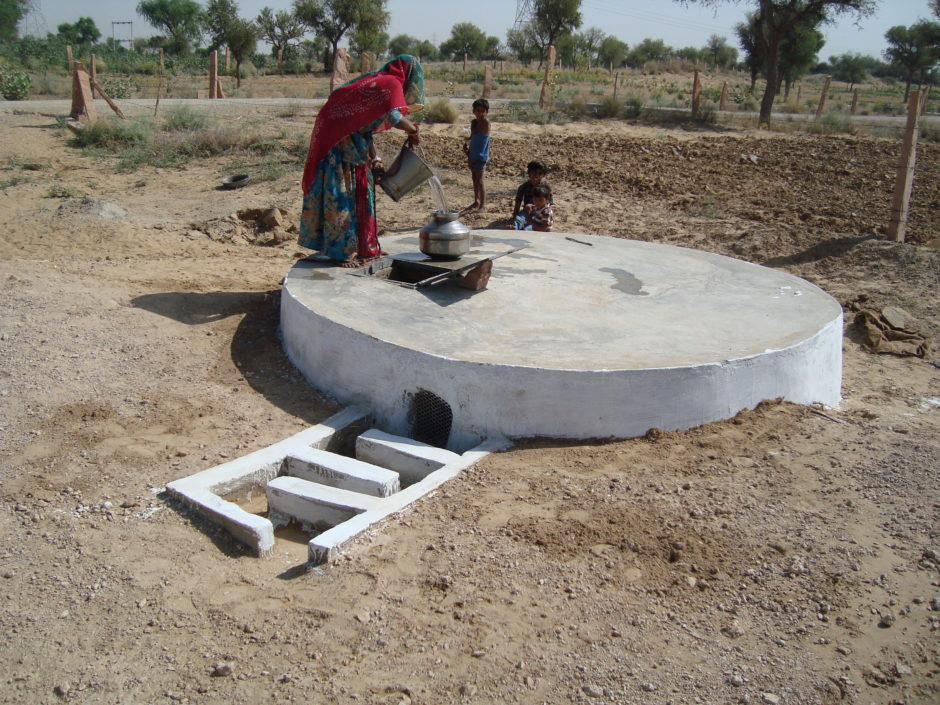 This is the urgency of the human being’s relationship with water: We cannot go long, not long at all, without water and hope to survive. In a conservative estimate, one can assume major organ damage – if not death – after three days without fresh water. Every single cell in the body requires water in order to function properly. That’s why, on average, an adult human body consists of around 60 percent water.

The United Nations defines water security as, “the capacity of a population to safeguard sustainable access to adequate quantities of acceptable quality water for sustaining livelihoods, human well-being, and socio-economic development, for ensuring protection against water-borne pollution and water-related disasters, and for preserving ecosystems in a climate of peace and political stability.” The definition is certainly thorough enough, and it’s part of a wide-ranging focus by the U.N. on what it calls the “International Decade for Action: Water for Life” initiative.

A key agreement in the initiative has been the declaration of a human right to water and sanitation. The U.N. points out that this is a major shift for some countries where these were previously considered “favors or charity” from the government. Still, nations in central and east-central Africa, the Middle East, and much of China face serious, imminent threats to availability of fresh water.

In the U.S., a possible hint of what’s to come if we don’t address our own water security issues is that we’re already using wastewater for irrigation (and human waste for fertilizer) on many farms.

More so than the partially treated, human-waste fertilizer (let’s call it what it is), the practice of partially-treated wastewater irrigation is disturbing. How could it ever be as safe and healthful as fresh water? Especially when its use is completely unregulated. The few studies, like a recent one which focused on an anti-epileptic drug, have found pharmaceutical agents, not only in the wastewater, but in the vegetable crops, and in people who ate the vegetables. Our instincts tell us that food crops ought not have chemically engineered sewage sprayed all over them. Only the profit motive can shut that instinct off, and that’s a hazard we ought to be wary of indeed.

If history is any indicator (isn’t it, almost always?), humans will not change their behaviors until the consequences bring about some measure of pain. “Dilution is the pollution solution!” was the slogan of the disposal industry that would simply dump garbage straight into the ocean, until marine biologists reported on the massive harm this practice was causing to ecosystems. Of course, people still dump garbage into waterways, only now without the slogan and without an official corporation which can be traced and sanctioned.

Clearly, to abuse and/or fail to carefully steward the planet’s water resources would mean that humans are capable of killing the very thing that gives us life.

My upcoming novel, ULTIMATE ERROR, is about existential threats we face in the 21st Century. From nuclear weapons proliferation to global warming to availability of food and water, we constantly teeter on the edge of worldwide catastrophe.