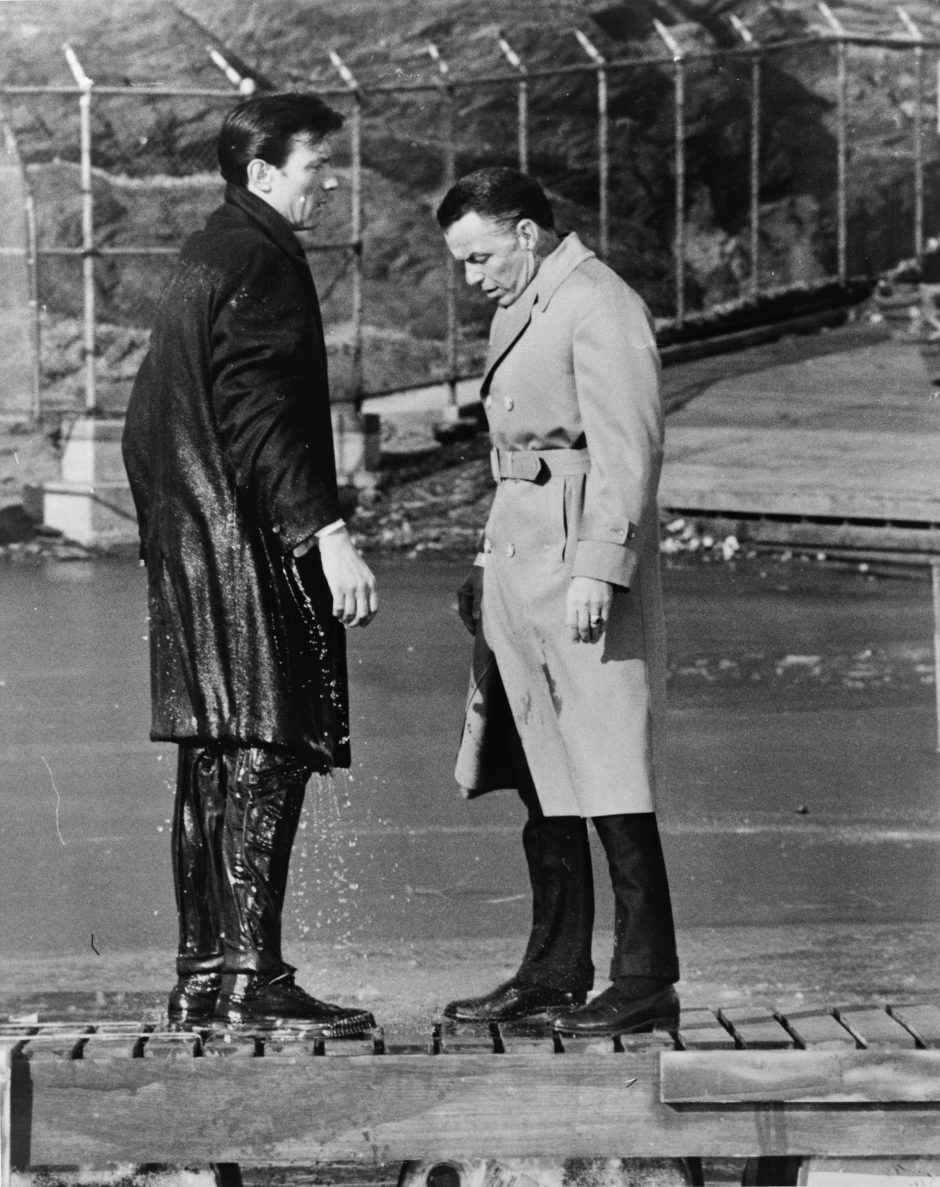 We’re having to think about the government way too much recently. Every day there’s some new development out of Washington that’s supposed to portend big changes. I’ll give them that for this past Monday, though. With a stroke of a pen, federal regulations that were meant to protect the environment were wiped out. Even consideration of climate change by potential polluters is no longer being encouraged.

I’ll tell you what: As it has been all over the United States, the weather here has been mighty strange lately. Following the March blizzard in the Northeast, temperatures dropped to a local low of 45 degrees Fahrenheit on February 15th. Yesterday, the high here was 89 degrees—that’s a span of 44 degrees within just two weeks!

I heard a late-night comedian say, recently, that it probably makes more sense at this point to think in terms of who didn’t talk to the Russians during the 2016 election. It’s true that seeing one administration official after another revealed as having had communications with Putin’s people feels a little like a Tom Clancy thriller. Or better yet, a cold war noir as in The Manchurian Candidate.

As with so many works of art that seemed like wildly imaginative fiction in their day—Orwell’s Nineteen Eighty-Four, Welles’ Citizen Kane, and Shakespeare’s Macbeth, to name only a few—John Frankenheimer’s 1962 film The Manchurian Candidate feels more like prophecy today. It now appears quite possible that the Russians had their own candidate in the American presidential race. Not only that, they also manipulated U.S. citizens into supporting that ticket by campaigns of misinformation.

One might say, “Sure, but there’s no evidence of actual brainwashing as in the movie.” Others might say that the brainwashing part wasn’t necessary, because the Russians carefully chose a person whose own psychopathy was well-suited to the work they wanted done. Either way, the growing march of administration officials who spoke with the Kremlin and Putin allies in the run-up to the election is unsettling in ways similar to the characters in Frankenheimer’s film.

Let’s also remember the psychopathy and pathological lying endemic to all of this. Vladimir Putin’s ilk are very sick people. A person doesn’t seek to hold supreme power over a nation for decades, while amassing hundreds of billions of dollars without a pathology of power and avarice. Imagine the normal temptation to retire, travel, and enjoy civilian life after achieving wealth of one billion dollars, for example. It’s only psychopathy that can deny such temptation.

Woody Allen said, “Showing up is 80 percent of life.” Who shows up for 18 years as ruler of a country? People that feel a need for tremendous power. We tend to reward such people with exactly what they seek because they showed up and asked for it.

My upcoming novel, ULTIMATE ERROR, blends scientific fact with harrowing fiction. Truth might be stranger, but fiction is often truer.