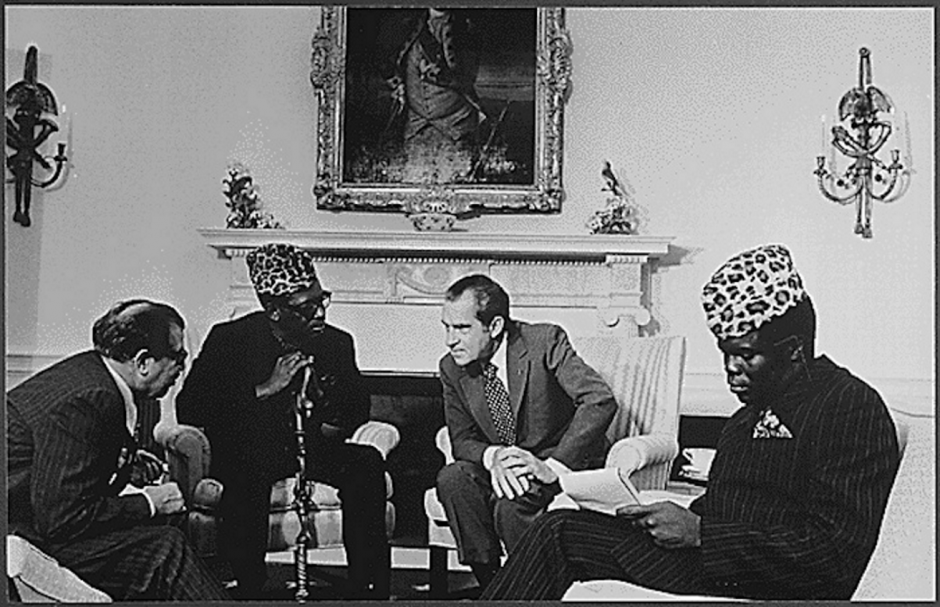 I find myself thinking this morning about the crisis of confidence that could befall the executive branch later today. Our democracy is being tested, perhaps like never before. The legislative and judicial branches may need to carry us through a trying period, if the present incarnation of the executive falls apart. Once again, the wisdom of the founding fathers comes to the forefront, as we see the functions of the three, co-equal branches first hand.

During all that time in power, Putin has amassed a personal fortune generally estimated at USD 200 billion. One can easily imagine, then, that other world “leaders” with kleptocratic tendencies and estimated wealth of under USD 4 billion, say, might look up to the Russian. Might even seek out his counsel.

For those of us who grew up in the U.S., it’s more difficult to grasp the motives of a person like Vladimir Putin. In school, we learned about George Washington who “could not tell a lie” and “Honest Abe” Lincoln. Integrity is a baked-in facet of the “president” archetype in our minds. That’s true today, even after the reality check of Hitler’s rise to power.

Even after the tarnishing of the American presidency, in the impeachments of Richard M. Nixon (who also resigned amid his scandal) and William Jefferson Clinton, Americans and Russians alike still give Putin the benefit if the doubt as to whether he is motivated only by money and power. Years in power: 18-plus. Wealth: USD 200 billion.

I’m reminded here of the old adage, “The bigger they are, the harder they fall.” One need only turn to the example of the Roman Empire, a cradle of kleptocracy that existed for only 400 years from grand inception to smoldering rubble.

Of course, while Putin may be the “king of kleptocrats,” he’s certainly not alone. In recent years, we’ve seen the rise of the Duvalier clan in Haiti and the Kims in North Korea, among others. The mentality is no different than that of common thieves, except it’s on a larger scale. In any case, we’d do well to acknowledge that this type of thief exists and is not uncommon. And we should be ever vigilant that their ilk never set up shop in the U.S. government.

My upcoming novel, ULTIMATE ERROR, is about the abuses of power and the ERRORS of conscience that put humankind on the brink of existential catastrophe. Too often, we choose the fox to guard the henhouse and then try to eschew the blame. As citizens of a democracy, we must take responsibility for the well-being of our future generations and our own.