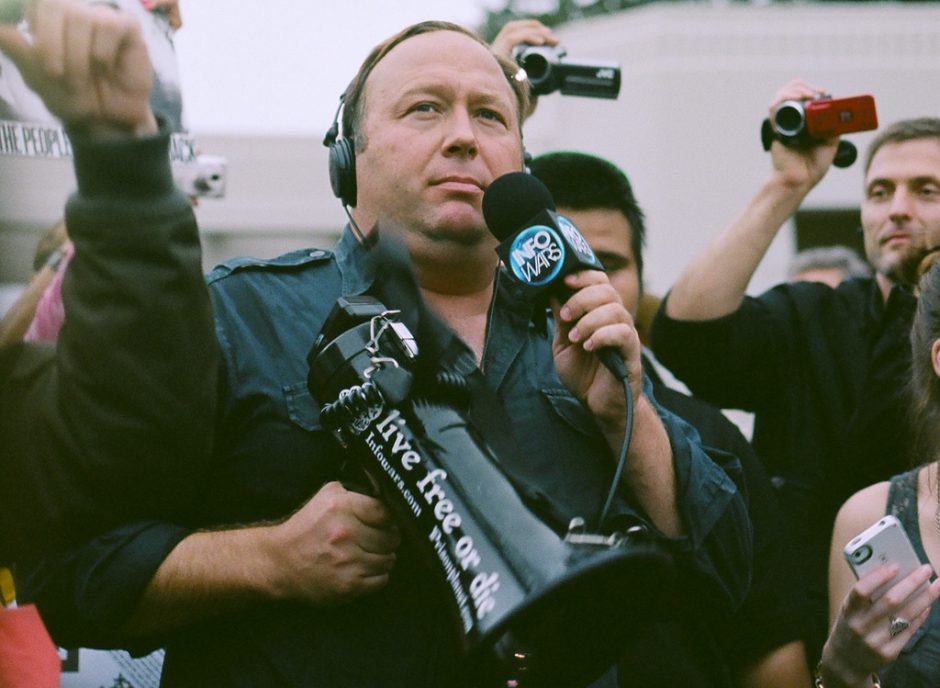 Reflecting, this early morning, on the 60 years since my boyhood days on our Wisconsin dairy farm. Technologically, politically, socially, it feels more like 600 years! Who would have thought that we’d be up against anything like an existential threat from global warming, for one thing? In the happy-go-lucky 1950s, with our boat-like cars, petroleum was a great friend and no one dreamed it would ever turn on us like it has…

A few hours away from sunrise here, and it’s cool—nowhere near cold. Four-hundred miles north, in northeastern Georgia, it’s freezing… A “nor’easter” headed for the Northeast…

Nowadays, don’t misunderstand, people still love big automobiles, except now it’s the “vanity pickup” truck in place of the Cadillac Sedan DeVille (with taillights on the fins). The new heavy gas-guzzlers haul perhaps a passenger or two, but never (goodness forbid!) any cargo heavier than groceries. It’s an “emperor wears no clothes” feeling, when you think of the hard fact: the gasoline coursing through these trucks is—should be—a thing of the past. Responsible people, people of conscience, know it’s wrong to continue using fossil fuels at all.

But even cold, hard facts are open to debate in America today. Imagine Walter Cronkite being accused of reporting “fake news!” Unheard of. We Americans have always had differences of opinion. Now we have differences of fact. It’s difficult to overstate how deeply this weakens our country. Imagine the joy, for example, of anti-American factions around the world when they see our inability to agree on anything.

Last night I saw former Vice President Al Gore on the PBS Newshour talking about climate change denial, among other things. His 2007 book, The Assault on Reason, has been updated for its 10th Anniversary—and not a minute too soon, some would say. He makes interesting points regarding the nation’s current “vulnerability” to misinformation and the professional media’s job to perform its part in the American people’s “immune system” against so-called fake news.

I’ve talked about it before, here on my ULTIMATE ERROR blog. As Gore suggests, there has been a shift away from what used to be clear, common knowledge as to reliable sources of information and unreliable ones. Lately, news and information are almost fully customizable by the consumer. The problem is that this process, this new “system,” removes the vital, community-building bond of common ground.

So, large swaths of the United States currently make important decisions based on glorified gossip and cheap, divisive propaganda. Newer media like Facebook and Twitter have been used for a regression in American thought-life, and we’re closer to the hysteria of Salem and the mob rule of the Old West than to an American enlightenment.

My upcoming novel, ULTIMATE ERROR, is about propaganda wars for the mind of America. Our nation has the most money and the most capitalism: a combination that attracts white-collar thievery to a degree that threatens the continued existence of humankind.