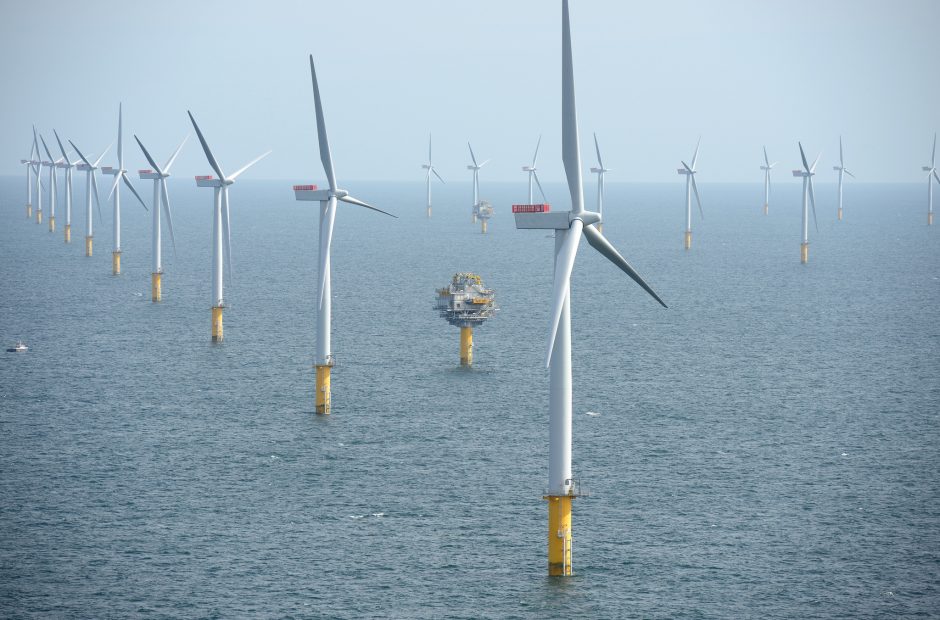 Dr. Tesar discusses the pioneering prospects in the State of New York

The ibises feast on chinch bugs in the soil beneath my lawn grass, and it’s a couple of hours before daybreak. The weather in the South since the freeze has been breathtakingly beautiful—days around 70 degrees and nights around 55. Comfortable. Maybe too comfortable…

Though the weather conditions on any given day don’t prove (or disprove) global warming, the trends that days and dates comprise do prove it. All-time, record-high temperatures continue to pile up in every region of the United States throughout the year.

This brings me to the topic of replacing the energy currently produced by America’s aging nuclear power plants. Basically, there are two camps in this controversy: the fossil-fuel special interests (petroleum, natural gas, and coal) and the renewables industries (solar, wind, and hydroelectric). One is the energy system of the past and the other, the future.

Carbon polluting fossil fuels, most scientists agree, should not even be considered an option for future energy. In fact, climatologists like Dr. James E. Hansen, formerly of NASA, say we should have already ceased the widespread consumption of petroleum. The motivations in that camp, then, are purely profit-driven.

But, in the state of New York, Governor Andrew Cuomo and several environmental conservation groups are working to shut down the nearly 50-year-old Indian Point nuclear plant and replace the two-gigawatt power source with 100 percent renewable sources. Indian Point is located only 30 miles from New York City.

Of course, those who are still invested in dirty fuels insist that it’s simply impossible to bring that much electricity on line without fossil fuels. We must keep in mind their motivation.

Governor Cuomo, meanwhile, asserts that New York City can draw 2.4 gigawatts from offshore wind turbines alone. He is personally championing a project that would bring that power on line by 2030.

It’s clear to me that on the one hand we have greedy oil magnates wishing to continue their ill-gotten gains, ad infinitum, and on the other we have a responsible government trying to protect (not bilk!) its constituents both coming and going.

Statistics can be thrown back and forth for decades, but truth is another matter entirely. The enlightening, uplifting properties of truth can be found in the efforts and actions to move to renewable energy sources. It’s means nothing less than the difference between a future or no future for our children and grandchildren.

Even in the aesthetic elements we see the contrast here: The old, poisonous fuels which are disinterred, dead, putrid corpses versus the wind turbines spinning on easy breezes and the warmth of the sun, a light high in the sky.

My upcoming novel, ULTIMATE ERROR, is about the ever-present tension between avarice and survival. Unfortunately, some powerful people gamble daily with the future of mankind, and they will do whatever it takes to continue doing it.