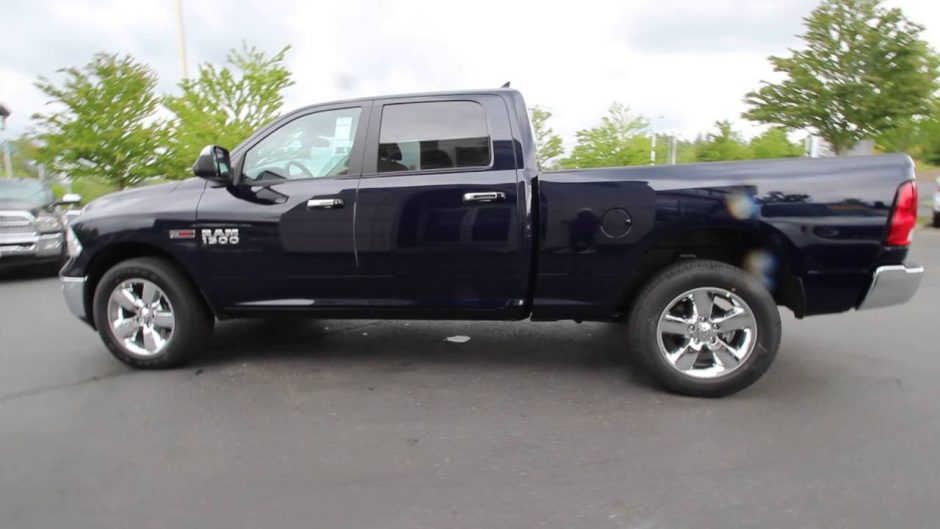 Should have taken warning it was just

You couldn’t find a place to go

Only the greediest, most cynical adult children of Mother Earth could be responsible for her slow, merciless suffocation. I’m talking about human beings, of course. Homo sapiens, the murderous man of knowledge. According to scientists studying 800,000 years’ worth of gas bubbles in Antarctic and Greenlandic ice, oxygen depletion in the atmosphere has been accelerating rapidly during the past century.

What happened almost exactly 100 years ago? Mass production of the automobile. Gasoline, a previously unwanted by-product of petroleum refining became a commodity we could not get enough of. As we burned ever more of it, we didn’t look back – until scientists said we ought to, because our lives depend on looking at the harm and doing something about it.

Earth is doing her part, quite literally. The weathering of silicate rocks (over thousands and millions of years) can keep the climate stable, through a peculiar chemical reaction. However, higher temperatures due to increased CO2 in the air cause the rocks to remove oxygen from the atmosphere. High CO2  turns the solution into part of the problem. What my fellow scientists are saying is that carbon dioxide excesses drastically upset nature’s process for keeping oxygen levels up. One hundred years of fossil fuel use reverses thousands of years of Mother Earth’s work.

Yet, as a species, we’re still stuck in the “looking” or assessment phase – conveniently so, if you’re in the petroleum business. Sure, the U.S. and China have, at long last, signed onto the 2015 Paris climate accord, but nobody’s doing much about it, at least not yet. Our best scientists have been clear: Cease using fossil fuels immediately.

Old habits are hard to break. Even now, the oil industry is trying to build a new pipeline through sacred tribal land in the Dakotas. It’s what one might call entrepreneurial denial. “If we keep drilling, transporting, and refining, people will think it must be safe, somehow.” Petroleum marketers are appealing to American consumers’ sense of patriotism. (They get no points for originality.) This is America, they say, a nation of doers! “Doing,” they imply, requires plenty of fossil fuel, as usual.

If you’re a junior executive at a major oil company, you may have been preparing your whole life to get your first million-dollar paycheck, and heck if anyone’s going to stop the entire industry now! Perhaps that’s an understandable sentiment, but is it one that should override all others, like, “I want my grandchildren to live safely and peacefully on Earth”?

My upcoming novel, ULTIMATE ERROR, is about the mistakes we have made – and continue to make – that put us on the brink of self-annihilation. How high must the seas rise before we change our behaviors? When every day the water is up to our ankles? Knees? Waist? Neck?