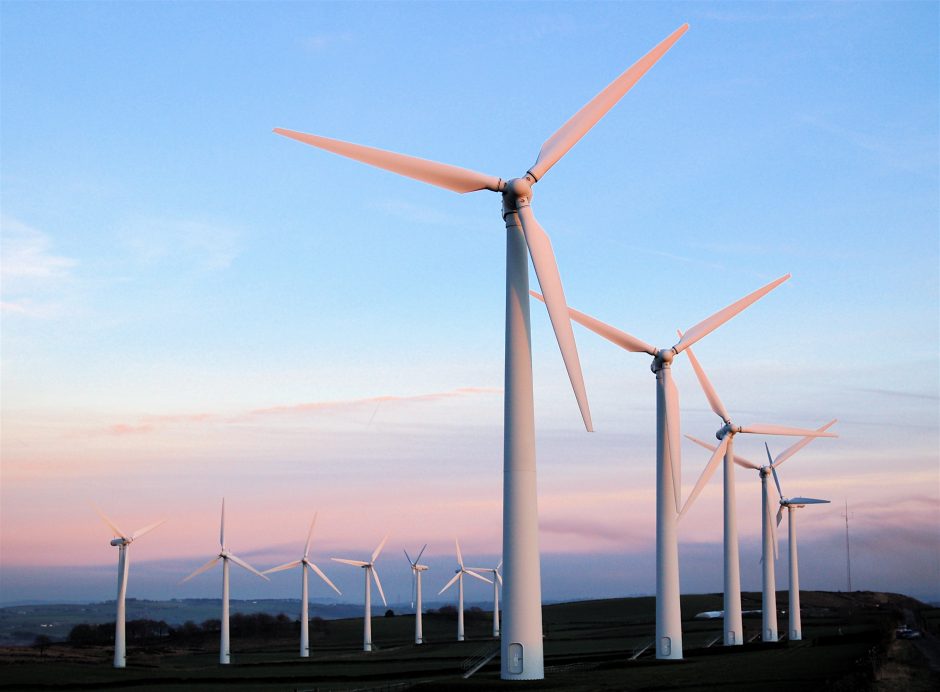 A person could be forgiven for bemoaning the rapaciousness of the times. In the midst of the highest monthly-average temperatures ever recorded, and having been warned by top climatologists to stop carbon pollution immediately, the executive branch of the U.S. government has lifted industrial regulations across the board. The coal industry, for example, is now permitted to pollute air, water, and land alike. Clearly, might does not equal right.

However, I recently read about a handful of major corporations which have chosen to do better than what’s required by law regarding climate impact. According to the article on NewRepublic.com, Google, Apple, Microsoft, General Electric, General Mills, and others issued statements, shortly after the executive orders were signed in Washington, assuring investors, employees, and customers that they would continue ongoing initiatives to reduce their carbon footprints.

The author of that article placed emphasis on her opinion that the aforementioned corporations are “not heroes.” My feeling: So what? They don’t need to be heroes to deserve recognition for being proactive in their commitments to slowing down global warming. Also, no one who’s mentioned in the article even attempts to label these companies heroes. The tactic of setting up one’s own characterization of an opposing view, only to then knock it down, is facile, especially for a professional columnist.

What’s important is that the corporations declaring their desire to do better for the environment have done so without being compelled by any outside authority to do so. We might even say that they are among the businesses looking at the bigger picture. After all, in times of flood, drought, tornadoes, and super-hurricanes, populations purchase only the most essential goods—if they can get to where items are being sold that haven’t been destroyed by the extreme weather event.

This type of scenario is only one of many wherein global warming takes a heavy toll economically, not just physically. General Mills, for instance, explained that sourcing high-quality crops and other raw materials has always been crucial to their business. Makes sense. Moving away from coal, they added, would lead them to new business growth. That is the difference between building a future and mounting a quick cash grab.

Old coal, fossilized oil, and their (many) friends in government operate in cash-grab mode. Somehow, the moneyed interests justify continued mining and drilling, as history will show, past the point when both should have been finished. Perhaps it’s a justification that feels like a noble war against the people who would separate them from their livelihood. Maybe they don’t see that, from time to time, progress demands natural shedding of the old, dirty ways.

My upcoming novel, ULTIMATE ERROR, is about the roles of corporations in aggravating—and mitigating—the effects of climate change. Aggravators tend to look at the short-term only, preserving the status quo at all costs. Mitigators seek solutions and policies for the present and for the many generations to come.