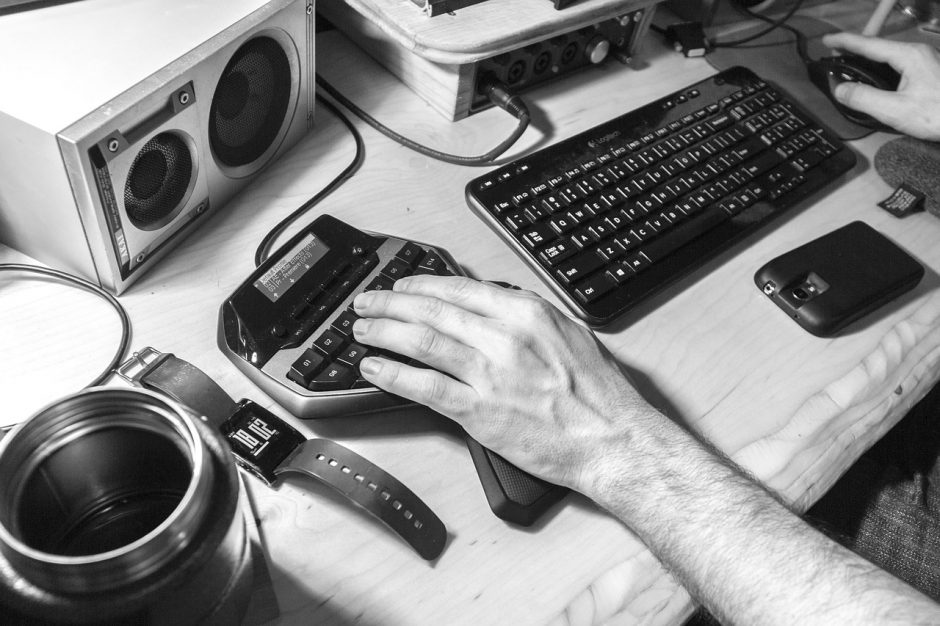 Considering the possibilities and implications of large-scale blackouts

One of the most popular edicts of survivalist culture calls for the ability to live for extended periods of time “off the grid.” A cyberattack on the electrical grid, survivalists say, could keep America dark and cold for many months or even years. While that might be an exaggeration, hackers disrupting availability of energy to homes, businesses, and governments is a real concern.

A couple of years ago, the magazine Forbes published a “listicle” titled “Five Reasons The U.S. Power Grid Is Overdue For A Cyber Catastrophe.” In it, the author mentions “desirability of the target” as the primary reason for his hypothesis. “Nothing works without the power grid,” he points out. However desirable attacking “the grid” might be to malefactors such as terrorists, the extent of the damage which could be done is unknown.

The primary reason for that is that there is no one, single grid. There are several in the continental U.S. alone, and each is run by hundreds of different utility distributors, each with different software than the one next door. So, takedown of the grids would be an extremely complex undertaking. Still, hackers with a desire to disrupt commerce can and will find ways to do so, even if they fall short of a total nationwide blackout.

The Forbes article also points to growing use of the internet in utility operations as a risk factor for widespread outages. Included in this risk category is the use of mobile technology by utility company management. The worry is that the more points of access are available to hackers, the more chances of malware or other attack methods being used to cause a large-scale shut-down.

The safety and security of the grids is yet another serious issue for a nation which too often indulges in distraction and escapism. The FBI, CIA, and (especially) the Department of Homeland Security ought to create and have in place intelligent, efficient, and wide-ranging protocols to prevent any major disruption of the power grids.

At the same time, survivalist demand for solar helps the industry and the environment. To the extent that the power grids are centralized, solar power provides an alternative which requires no connection to the utility companies. Solar power is clean, renewable, and dependable, even in the event of a cyberattack on electrical grids.

We mustn’t be reluctant or hesitant to change. Though America’s power grids are becoming more technologically advanced, those advances come with increased risk. Wherever possible, we ought to vigorously embrace solar as a power source that’s resistant to attack. The old system of electrical grids is no longer adequate in a world of hackers and terrorists. Transitioning quickly to solar makes us a stronger nation and safer individuals.

My upcoming novel, ULTIMATE ERROR, is about the thin line between everyday life and ULTIMATE catastrophe. It’s a delicate balance, as we walk the line, while economic and political forces push us harder daily toward the side of widespread calamity.