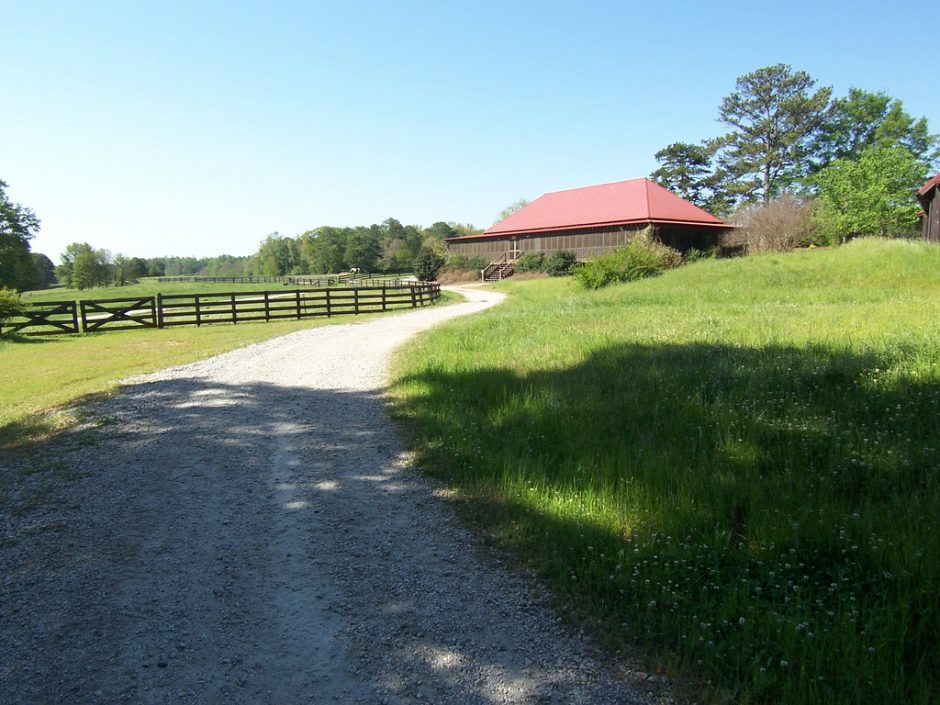 Hundreds of new U.S. communities are cropping up with important physical centers—farms

Reducing the sizes of private, single-family backyards. Offering instead anywhere from 5 to 300 acres of land for farming that benefits the entire community and neighboring ones. An outgrowth of the farm-to-table movement, this model for city planning is coming into a bumper crop.

The advantages and benefits of these communities are evinced in Serenbe, Georgia, 30 miles south of Atlanta. A view from overhead reveals a sort of archery target arrangements of homes. The bulls-eye is the lush, bountiful organic farm. The homes which encircle it feature backyards with views of the farmland, animals, and farmers at work.

Besides the perks of pastoral views and of getting most of your food from within a five-mile radius, towns like Serenbe offer environmentally enlightened business districts in which the stakeholders are mostly local. So, it’s also about not always selling out to the highest bidder. That’s one of the most common ERRORS small communities make. It’s the quickest way for a town to lose its character and charm.

Deprived of any real community and sense thereof. Isolation and depression through the roof. What exactly lacked was foresight and sensitivity to Maslow’s hierarchy of human needs. Lack of attention to loving stewardship of nature. All overgrown now into places marked mostly by the real estate owners’ rapaciousness. Millions of fences. Millions of tons of concrete.

We didn’t know, perhaps, that the promised plot that was yours, only yours, and all yours, to the hilt, might feel lonely. Not only that, but that isolation made us less safe, contrary to the philosophy of the armed and friendless. Putting your food source (like a farm) in the center of town and surrounding it with the homes of the townspeople, it turns out, isn’t a bad way to protect that precious asset.

John Wayne and the individualist movie cowboys have gone a long way to steer America the wrong way. Who wants to live in a nation chock-a-block with men possessing “me against the world” complexes? Somehow, American men are supposed to be exempt from the genetically mandated social instincts of homo sapiens? And how much arrogance does it take to actually believe such a thing? Even in the Old West they would circle the wagons for good reason.

My upcoming novel, ULTIMATE ERROR, is about social dynamics during and after a major catastrophe in the United States. The popular notion of rugged individuals armed to the teeth surviving best leaves out an important factor—human beings are social creatures who have shown, time and again, that we survive better together.