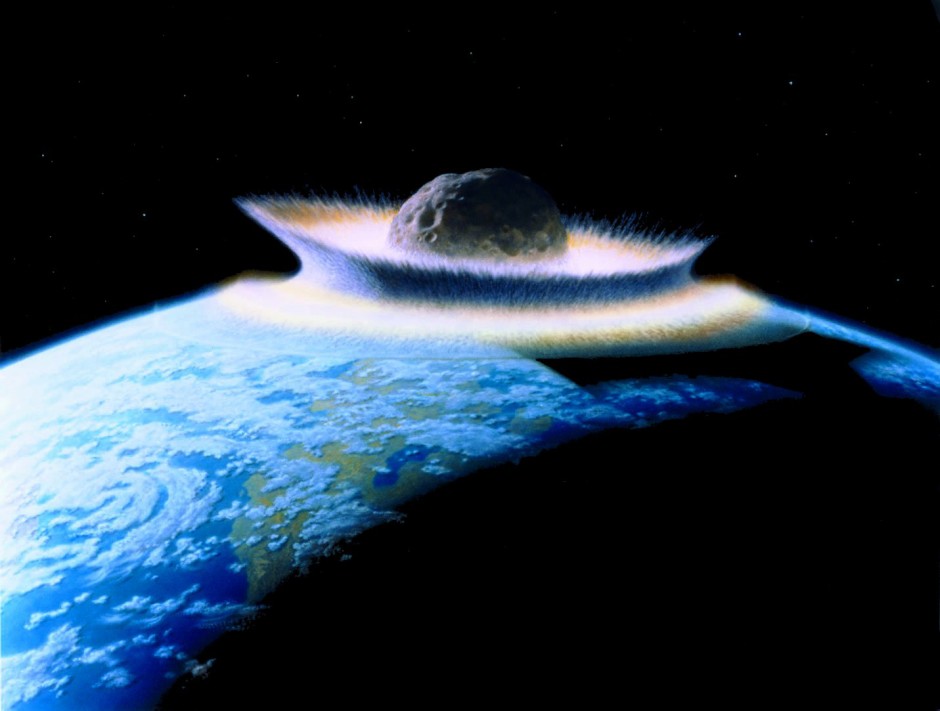 A research team led by a University of Texas expert on catastrophism in the geologic record will soon begin deploying a massive drill to retrieve samples of earth from the site of an asteroid strike that killed 70% of the world’s species over 65 million years ago, according to NPR.

Not only is the project fascinating on its surface, it may also unearth wide-ranging data about the species that went extinct after the Chicxulub impact, the ones that survived, and the ones that repopulated the area (and when they did so).

Of great interest as well is that the scientists will also explore earth samples from a more recent period that shares characteristics with our warming world today. The Paleocene-Eocene Thermal Maximum was the last time Earth experienced major elevations in CO2 levels. An extinction event did not result from the PETM, and scientists, myself included, want to know more about why it didn’t, particularly in light of the global-warming similarities.

Through the geological samples procured by the drilling, experts stand to learn more about the behaviors of species during the warming period. The subsequent insights and applications to our current crisis are quite exciting, because we can only effectively prognosticate so much. Studying a climatologically similar period in Earth’s history could fill in some of those gaps and provide hints as to events we would not have predicted.

The big splash, if you will, of the research mission will probably come with the data on the Cretaceous-Paleogene extinction event itself. Much of that information will also be helpful in myriad ways to a wide range of scientists, though likely not as directly as the PETM data.

What big-budget Hollywood action films like Armageddon and Deep Impact don’t tell you is that there have been no known human deaths caused by even a meteorite or the impact thereof in a thousand years. Asteroids ranging from 100 meters to 1,000 meters in diameter are estimated to impact Earth every 5,200 (low-end of size range) to 440,000 (high-end of size range) years. The Chicxulub bolide was approximately 10 kilometers wide.

At $10 million, the drilling and research project at Chicxulub may be one of the great exploration bargains of our time! Even the expected types of data to be retrieved boggle the mind – and that doesn’t take into account unexpected findings of which there will certainly be at least several.

For now, the lead researcher told NPR, they are looking for:

My upcoming book, ULTIMATE ERROR, is a fictionalized exploration of the many ways in which Earth faces potential widespread catastrophe on a daily basis.