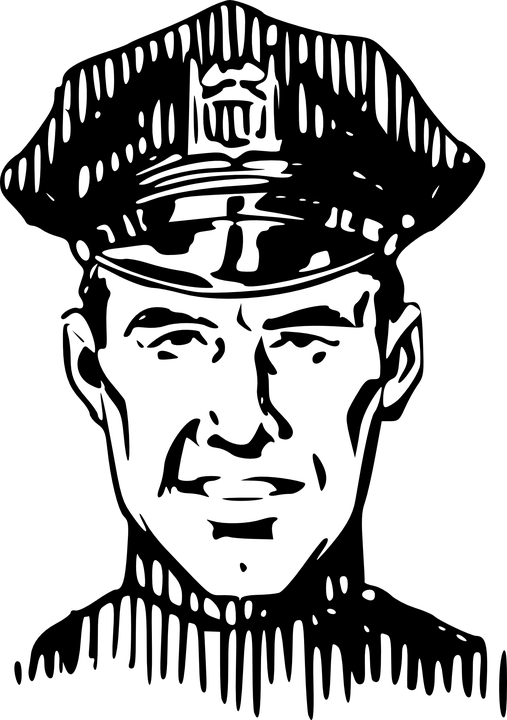 What can citizens do when those sworn to protect and serve us simply… don’t?

I see a fascinating subtext in the case of a Broward County Sheriff deputy who resigned after being accused of failing to take action during the mass shooting at a Parkland, Florida high school last week. Sure, we hear a lot of praise for “first responders,” and much of it is deserved. But are we failing to look at the other side of that coin? How many uniformed non-responders are out there collecting paychecks on taxpayer funds for doing practically nothing?

This type of corruption—and it is most definitely corruption—isn’t only a matter of squandering public funds, though. There’s good reason for governments at every level to maintain quality police, fire, emergency rescue, and emergency management departments. When well run, they provide services that citizens need and depend on in myriad circumstances.

As I read what I’ve just written it sounds like I’m merely stating the most obvious of facts. However, another major question arises. Why is it so important these days to state and restate the obvious? I posit that it’s a question of survival. When a person is in crisis, the mind immediately goes to basic life needs. There’s trouble, so—though it may seem obvious to others—the individual inside the danger zone organizes their thoughts to focus on survival. So too with the republic.

We are at a point in our country’s growth (To say that we’re experiencing growing pains is, I admit, decidedly optimistic) where many U.S. Americans feel that the cornerstones of our democracy are being threatened. The executive branch, some say, has fallen into the hands of plutocratic kleptocrats. While the degree to which these forces are currently acting upon our constitutional values is up for debate, the bare fact that they even might be corrupting our democratic republic feels like a crisis. So, again, we find ourselves repeating the basics of the liberties and rights we cherish, that they might be preserved and that our great nation as we’ve known it—and as how we envision it rising in justice for future generations—might survive.

On some level, we Americans at the end of the millennium’s second decade are reevaluating everything. Those of us who choose to look at bigger pictures are taking nothing for granted. By necessity, that includes the “to serve and protect motto.”

It’s difficult to fathom a sworn officer of the peace stationed at the scene of a mass shooting involving children not taking appropriate action in the age of “first-responder heroes.” Yet, it appears we now must consider the implications of the class of professional that can only be called uniformed non-responders.

My upcoming novel, ULTIMATE ERROR, is about the human dynamics of emergency, disaster, and catastrophe management. We’ve all heard about FEMA and our state and local disaster assistance agencies. What happens when their systems fail? What happens when “first responders” abandon their posts.