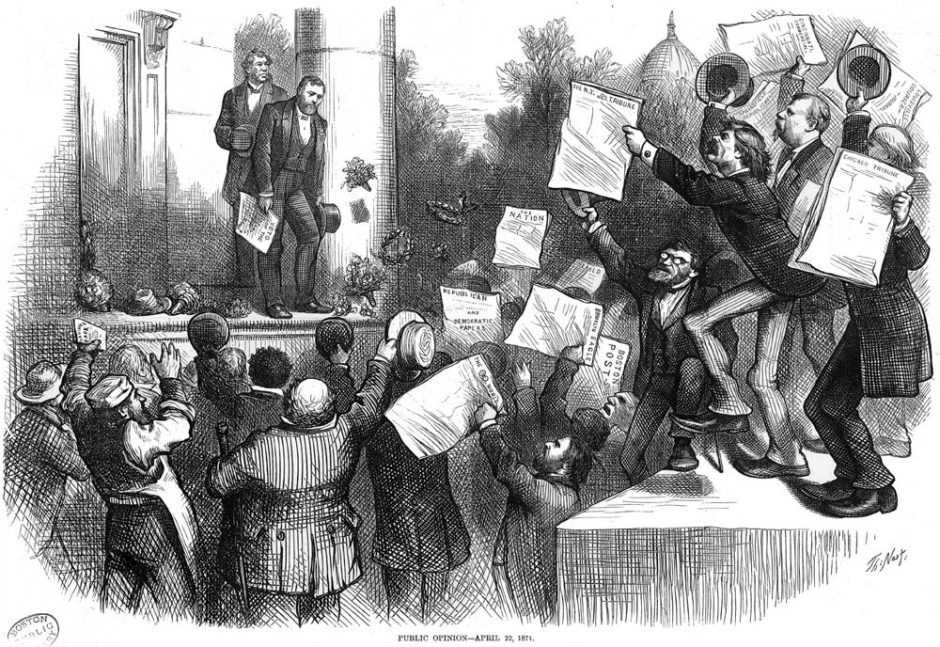 “Baseline chaos”—it’s a fascinating term and it comes from the world of disaster management. More specifically, the words were recently used by former U.S. Director of Foreign Disaster Assistance Jeremy Konyndyk to describe a level of dysfunction in federal government which “undermines every tool” of response agencies. The baseline chaos represents an organization’s ever-present aggravating factors waiting to materialize when disaster strikes.

Konyndyk has been tweeting lately about the current baseline chaos in Washington, D.C. and how it has the potential to turn a pandemic or a terrorist attack into a widespread catastrophe. And what are politicians focused on instead? Re-election, of course. The United States doesn’t exactly have a glowing history of learning big lessons the easy way, and it certainly seems we’re setting ourselves up for another hard lesson.

When you see a headline that reads, “Our Readiness for a Terrorist Attack is Dangerously Low” (TheAtlantic.com, February 20, 2017), it grabs your attention. When you learn that it’s a direct quote from a U.S. counterterrorism expert with over 30 years’ experience, you take it very seriously. Richard Clarke, who served on the National Security Council of presidents Bush Sr., Clinton, and Bush Jr., points to the lack of experience in the executive administration as the main reason for concern. A “coordinated, interagency response” is unlikely right now, he told The Atlantic.

These and many others are the issues which make it imperative that every citizen in the United States either have or learn: 1) critical thinking skills, 2) the ability to “go deep” into complex matters, and 3) a working knowledge of history, government, political science, and social science. “We the People,” after all, are ultimately responsible for our nation—the very meaning of “government of the people, by the people, for the people,” as Abraham Lincoln described it. To the extent that we take this responsibility seriously do we make and keep our country great.

Conversely, to the extent that we are uneducated or undereducated voters do we continue to elect candidates who merely “sound good” to us. That’s why so many politicians are so good at sounding good—and, in many cases, not much else!

The issue of national preparedness for a manmade or natural disaster is, I think we’d all agree, one of paramount importance. Yet, here we have two experienced, national leaders in this area who say that if goodness forbid something did happened, our executive branch agencies would make things worse not better. They say, in effect, that they would add chaos to the situation—the polar opposite of what they’re supposed to do!

As citizens, pointing our fingers does little, unless we’re pointing at ourselves. The buck stops with us. We must always demand competence—at the very least—from our government. “We the People” do not wait on the sidelines for something to change. We go out and change it.

My upcoming novel, ULTIMATE ERROR, is about derelictions of duty which can lead to widespread disaster. A catastrophic ERROR by the public or private sector (or a combination of the two) can cause the extinction of humankind.