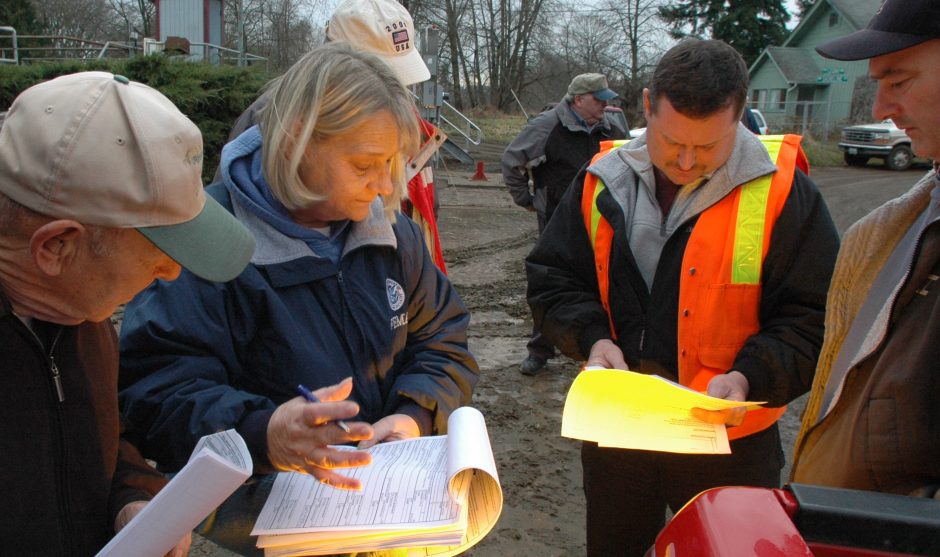 Summertime is seeing prepper activity, large and small, rise across the U.S. Along the Florida coasts, that’s typical, but it looks like the floods in West Virginia and the fires up and down California have helped put folks in a prepping mindset. Across the nation, we’re seeing all sizes of meetings and drills, too.

In Loma Linda, California, residents are working together in response to warnings from experts that the area (only a few miles south of the famous San Andreas fault) is long overdue for a major earthquake. Though their disaster prep keeps quakes at the forefront, community leaders do a great job of keeping an open mind about other dangers. Loma Linda University Medical Center recently reminded citizens that “wildfires, landslides, and other natural disasters, together with manmade disasters such as chemical leaks and acts of terrorism” must all be considered in planning and preparation.

Meanwhile, up the coast in Newport, Oregon, the local community college is hosting a free prepper’s workshop in July. A captain from the regional fire and rescue district will be facilitating. “Preparedness begins at home,” goes the adage, but preparedness at the community level lifts up the whole neighborhood, and that makes each and every family’s plan stronger.

Yesterday, a U.S. senator from Montana announced a disaster preparedness grant totaling almost $8 million. Each county in Big Sky Country will receive between $60,000 and $120,000 for their readiness programs. The state’s Emergency Management Performance program gets $3.3 million, and the State Homeland Security department receives $3.75 million.

While Montana counts its blessings (and its cash), many North Carolinians have been left dumbfounded by recent state legislation which took $500,000 from Tar Heel State disaster funds. If the measure is approved by the state senate, the money will be headed to the governor’s office.

Governor Patrick McCrory championed a bill that included the notorious “transgender bathroom” restrictions, which passed amid great controversy nationwide. Reports out of Raleigh indicate that McCrory asked for the funds so he could further “defend” the controversial bill. I’m no politician, but that decision could spell trouble for the hurricane prone state.

With the exception of the ponderous priorities of Governor McCrory in North Carolina, the disaster preparedness picture across the U.S. is a positive one. The federal government isn’t skimping on grants to the states; the states are, in turn, funding localities; and locally, first responders are teaming up with citizens for invaluable training.

My upcoming novel, ULTIMATE ERROR, is a story about mankind straddling the line between survival and extinction in the 21st Century. Will we fix what we’ve broken, or will we continue to err past the point of no return?