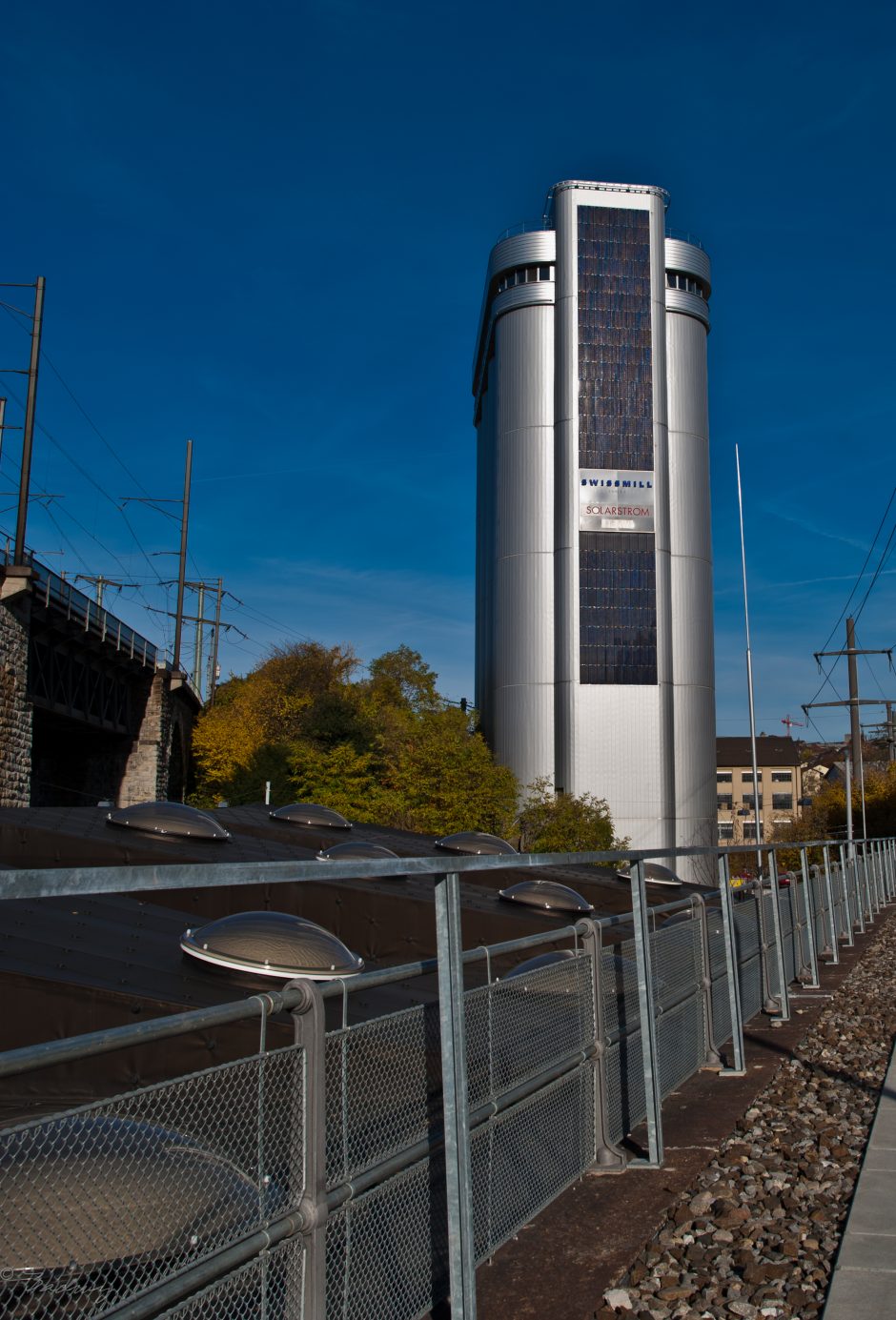 Though Austria banned nuclear power plants in 1998, and Germany is phasing them out by 2022, Switzerland leads the way in its comprehensive, progressive, voter-mandated energy plan. The vote on Sunday saw Swiss citizens pass the law called Energy Strategy 2050.

If you’ll pardon a digression: Yes, the Swiss vote on Sundays. Imagine that! A day when most people aren’t working. A day of the week wherein working class voters aren’t put at a disadvantage. Also, yes, the citizens pass or don’t pass laws that are considered “major policy issues.” The people have the final say, not politicians. And, finally, yes, they voted on a strategy for the next 30 years! How can the politicians profit from a law that’s in effect for that long? Maybe that’s precisely the point.

So, back to the actual matter at hand, which is that not every country in the world is hooked on fossil fuels and nuclear power. Switzerland, a nation practically defined by not wanting or looking for any trouble, must now be known as the world’s vanguard of new energy. While investing heavily in solar, wind, and hydro, they’re saying no to the many problems associated with nuclear. The catastrophe at Fukushima, Japan influenced the Swiss choice against any new nuclear plants.

But Switzerland is looking forward. Along with the major investments in renewables, they are also putting money into energy efficiency and reduced consumption. Those funds—get this—come from an existing fossil fuels tax! Somebody has been using their brain out there in the Alps. So, why not ask: What would happen if we tried similar initiatives in the U.S.?

As I recently noted here on my ULTIMATE ERROR blog, the EU at large is looking to expand nuclear power, at least for the next decade. They see it as a path away from fossil fuels, which is laudable, but the Swiss have now changed the game and raised the stakes. They want to avoid the considerable costs of decommissioning old plants, for one thing. For another, they definitely don’t want safety concerns like France and other countries are dealing with, after it was discovered that a French manufacturer of key reactor components had been cutting corners since the 1960s.

Here in the U.S., we have our own problems with nuclear power. The disposal of radioactive waste is high among them. Yet, nuclear is seen as the modern, clean energy in a nation steeped in petroleum and smoked-choked by coal. We cling to these ancient, deadly energy sources at our own peril. Why is it so difficult for so many Americans to see that we’re selling out the future for short-term profits? The smoke screen is money-green.

My upcoming novel, ULTIMATE ERROR, is about the dangers of petroleum drilling and transportation, combined with the unpredictable results of oil spill clean-ups. What happens when the cure is worse than the disease? A nationwide, snowballing catastrophe.