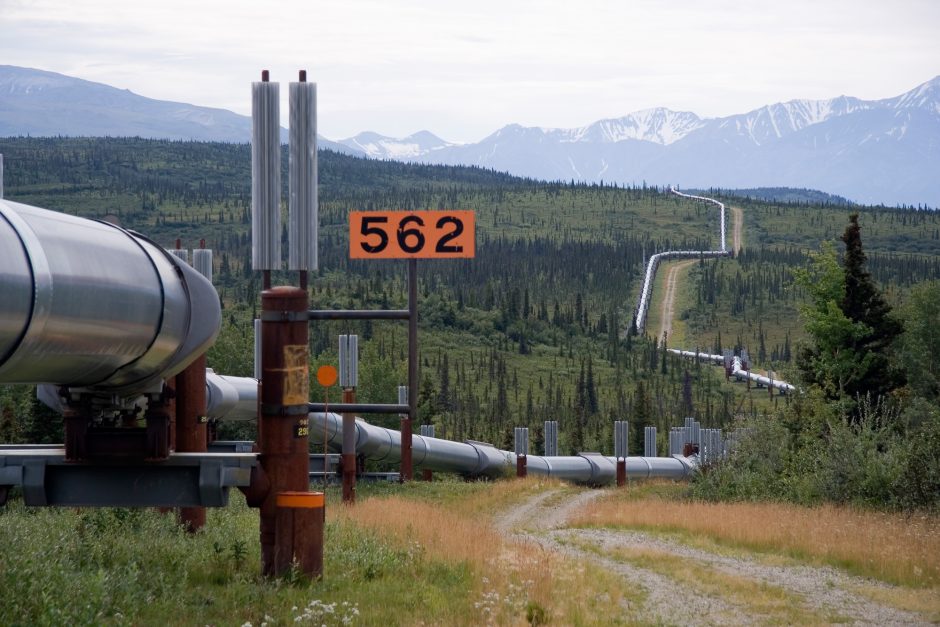 Let me start off here with a basic fact that is somehow “the emperor wears no clothes” in the overall fossil fuel debate. Much of America, almost every scientist, and even many oil industry insiders know, full well, that petroleum’s time as a useful fuel source is over. It has been over for a long time. Why? Because fossil fuels, when you aggregate all their many and varied pollutions, did cause (more than any other factor), and presently do exacerbate, the global warming emergency.

That means that petroleum is a poison on its way to destroying all life on planet Earth. The oil industry and its investors are merely using the time we have left to make more money. It’s way past the responsible time to cap the wells and shut off the pipelines. The U.S. government and millions of its people are simply in a willful haze; a horrible, deadly denial.

Only last month, a gasoline pipeline that stretches from Houston to New York ruptured, spilling nearly 340,000 gallons of the pollutant near one of the most biologically diverse areas in the nation. A mind-boggling ecological catastrophe was averted only by dumb luck. The gasoline happened to flow into an Alabama mining camp’s holding pond located less than 1,000 feet away.

East Bay, California was the site of a break in a crude oil pipeline this past May. The same 24-inch pipe ruptured in September 2015. The State of California, citing budget shortfalls, has admitted that the agency tasked with overseeing pipeline safety in the Golden State essentially outsourced the investigation of the first rupture to the at-fault oil company itself.

Let’s put the big picture together. We already have Super El Niños in the Pacific on a regular basis, due to global warming. They work as a sort of “engine” that powers extreme storms and extreme droughts across the globe. We’ve seen the hottest 15 consecutive months in recorded history during 2015-2016. The hottest July ever. The floods in Louisiana, South Carolina, West Virginia and, most recently, North Carolina.

How has the oil industry responded to all of this? With an unyielding power play for a new pipeline near water sources of several tribal nations in the Dakotas. When Native Americans held protests to halt the progress of the line, the oil company hired private security firms which set loose attack dogs against the protesters.

Let it never be hazy or unclear why some parts of North Carolina are under 10 feet of water. It’s precisely because of the dynamics of which I have just written. And this is only the beginning.

My upcoming novel, ULTIMATE ERROR, is about the many ways in which greed fuels destruction of the natural world. It’s popular to say that children and grandchildren are the cherished future of the world. Beneath the declarations, too often, is a deep cynicism that says, “Get what you can while the getting’s good.”