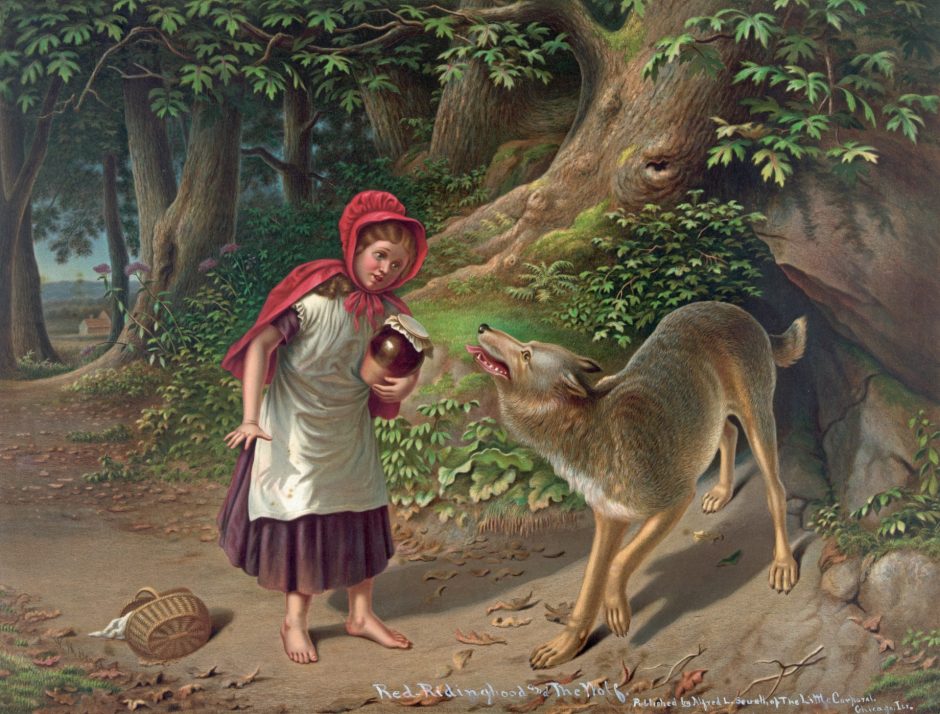 What gives when a behemoth government agency does virtually nothing in keeping with its own declared mission?

“ ‘Oh, but, grandmother, what a terrible big mouth you have.’

“And scarcely had the wolf said this, than with one bound

he was out of bed and swallowed up Little Red Riding Hood.”

Shortly after gaining an office in the White House as a senior adviser to the president, the rightist media mogul Steve Bannon made an interesting statement about the U.S. government. He listed among the central objectives of the administration the “deconstruction of the administrative state.” He meant that the new administration, of which he was a part, was meant to destroy the executive branch. This is why, the Washington Post explains, so many cabinet members “hate” the agencies which they head up.

As the prime example, The Post lists Scott Pruitt, the EPA chief who previously made a career of suing the EPA on behalf of oil and gas companies. What Bannon boldly describes is a game which only the worst malignant narcissists could ever play. Pretending to have some noble mission in mind, while they dismantle government services and protections for everyday Americans. Bannon once declared himself a Leninist, seeking to “destroy the state.” What Bannon conveniently forgets is that Lenin did not seek to do so as a boon for magnates and tycoons.

When the president-elect co-opted the phrase “fake news”—a phrase coined to describe efforts by Russia, among others, to misinform the American public and win the election for him—he was also using the notorious Joseph Goebbels flim-flam of accusing your opponent of that which you yourself are guilty. By decrying “fake news,” the president seemed, to many, a person offended by anything “fake.” Therefore, how could he possibly be a fake president running a fake government? One imagines Bannon would respond to that question with a sly grin.

So we have Pruitt, a staunch ally of the oil conglomerates, as administrator of the EPA. He has spent hardly a day in office without controversy and/or under investigation, mostly for misappropriation of funds. What else would we expect when, throughout the executive cabinet, the foxes are guarding the henhouses? Examining the mission and mandates of the EPA, nowhere do I see the “deconstruction” of the agency itself, nor do I find statements in support of reducing regulations on the worst polluters throughout the nation.

When we look at an appointment like Pruitt in the context of his own actions and the proclamations by Bannon, we see the true meaning of fake government. To use another old analogy, the people are Little Red Riding Hood and this government is the wolf in grandmother’s nightdress.

My upcoming novel, ULTIMATE ERROR, is about the battle between truth and falsehood in a world on the brink of widespread catastrophe. If such a horrendous event came to pass, the foxes and wolves would certainly not look after me and you. So, who did we put them in power to answer to?