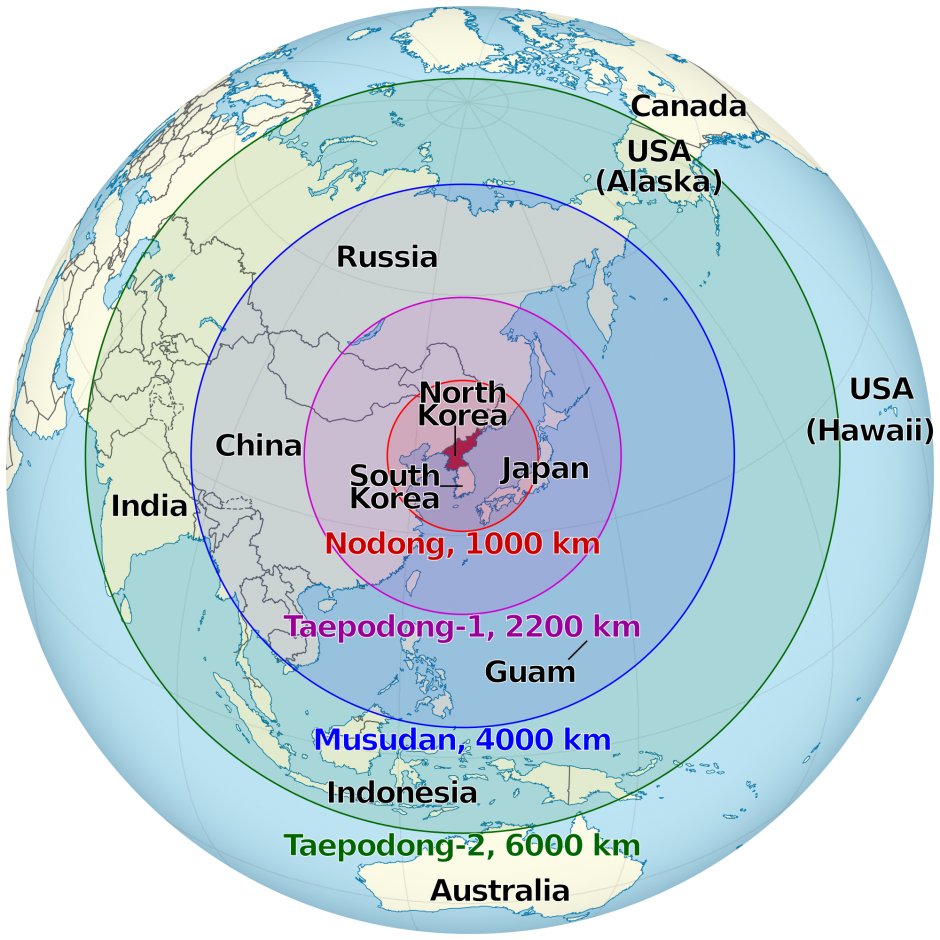 While Russia and China enjoy unchallenged peace as respected superpowers, the U.S. has begun to scrap, recently, with several unstable nation-states that threaten to bring American status in the world down to their levels. Those levels are among the lowest of the low, in ISIL, Syria, and North Korea.

Already this year, the U.S. has spent $150 million on two missions in Afghanistan and Syria alone. The executive branch will surely use these actions to help justify their proposed increase in military spending of $54 billion. The U.S. currently spends more on military than the next ten nations on the list combined.

The same budget that proposes the military spending increase calls for massive cuts in domestic social programs. This heavy shifting of tax dollars into the pentagon and away from HUD, agriculture, and HHS would never stand a chance if more people were aware of President Eisenhower’s 1960 warning against overly empowering the military-industrial complex (a term which he himself coined).

But the American people have been trained to draw into the latest distraction. Calm reasonableness and reflection on history have gone by the wayside, as mainstream and social media work to quench an insatiable thirst for new scandals every day. The low quality of our national discourse, then, is among the top reasons for the troubles we currently behold in our nation.

The United States now sees itself confronting world leaders who are violent dictators or want to be. That might seem like a good thing on the surface, but there’s a thin line between love and hate. In our aggression against these foes, we have thus far acted with no coalition whatsoever. The U.S. fighting one-on-one against ISIS, Syria, and North Korea implies that these countries and occupiers are our peers, rather than threats to the larger community of nations.

The unilateral action only makes sense if the endgame is to feed the military-industrial machine. U.S. allies, seeing this was the case, would of course refuse to participate, and that scenario is not one that the executive wants to risk.

The problem with these games of greed is that neither Abu Bakr al-Baghdadi, Bashar al-Assad, nor Kim Jong-un are predictable despots. The U.S. can enter into saber-rattling with them, but what happens next is anyone’s guess. Kim, for one, has most recently threatened to launch a nuclear attack against the United States if so much as a bullet is fired in North Korea’s direction. The stakes are too high in these games, and it goes to show the lengths to which psychopathic narcissists will go to grow and flaunt their power.

My upcoming novel, ULTIMATE ERROR, is about the pathologies among international men and women of power. The ones who feel they need the power the most are the most likely to achieve it. Because we haven’t been able to discern pathological power-seeking from strength, we readily hand over the keys of government to the very people who endanger us most.