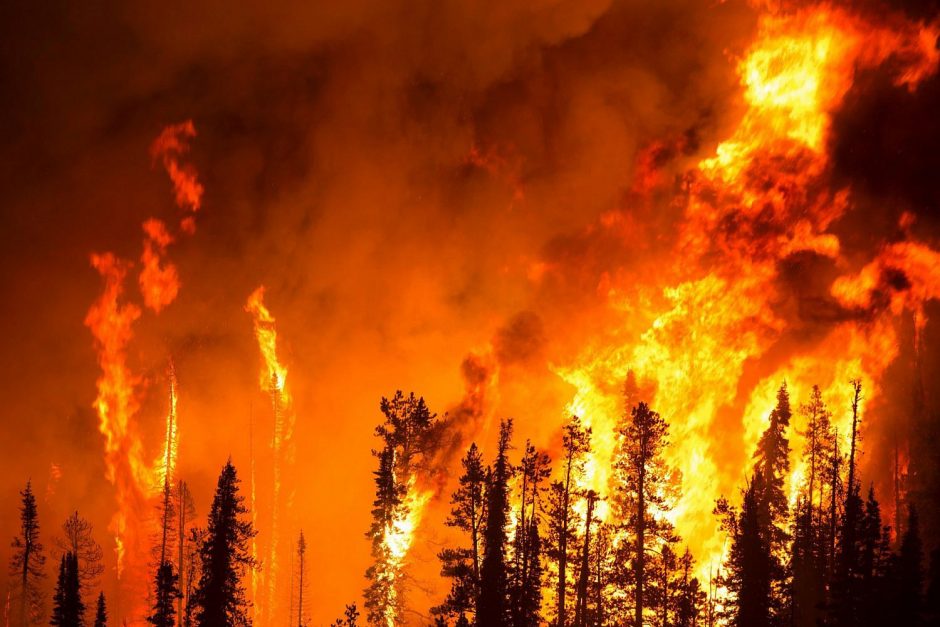 Muddy water taking back the land

Ain’t no use to stay and make a stand

This flood will swallow all you’ve left behind”

from the song “Muddy Water,” by Phil Rosenthal

What part of the United States hasn’t experienced extreme weather events recently? Personally, over the course of my several decades as a relatively well-informed person, I don’t recall hearing about dangerous flash-flooding in Michigan and Minnesota. Until this week. At the same time, wildfires rage almost constantly in the West and Southwest. Oh, and by the way, officials from the National Weather Service say that the areas now burning—in Colorado, Arizona, New Mexico, and Texas—are also at high risk for flash-flooding when rainstorms make their way through in coming days. Wildfires today, flash-flooding tomorrow. On the very same land.

That’s due, in part, to the fact that scorched earth becomes water resistant. Rockslides, mudslides, and deep water flowing across highways are only a few of the expected hazards. You’d think anyone in their right mind would acknowledge these disasters as yet further signs of a global climate gone haywire.

Meanwhile, we have a federal government actively engaged in propaganda campaigns to discredit climate scientists, climate science, and science in general. As if that were not enough, they’re also removing every government regulation that has kept the nation cleaner and safer for decades.

But even that’s not enough for the extremists disguised as populists in Washington, D.C. They want not only to remove the regulations, but to remove the regulatory agencies themselves. That’s why the White House has recruited so many people from fossil industries and oil corporation lobbyists for positions from EPA director to secretary of state.

What we’ve done, in effect, is elect an anti-government government. The people in power are reactionaries in every sense of the word. They don’t hide their desire to “return” to an imagined, idealized status quo ante, and we’ve already seen evidence of their methodical dismantling of government and its protection of citizens and land. Unfortunately, the American public will not emerge from these times scot-free.

In its short 240-year history, the United States has already experienced existential crises in the Civil War and the Great Depression. Today, we find ourselves in the unenviable position of having placed terribly sick individuals at the top levels of our government, and every day that goes by brings damage which will have to be undone at some point. We may face another period of reconstruction after the dust settles.

My upcoming novel, ULTIMATE ERROR, is about the irresponsible risks accepted and taken by the pathologically avaricious. Should the American people vet candidates for public office to make sure they don’t show symptoms of avarice, pathological or otherwise? It would seem like common sense, but only now are we learning the lessons and experiencing the consequences of failing to do so.