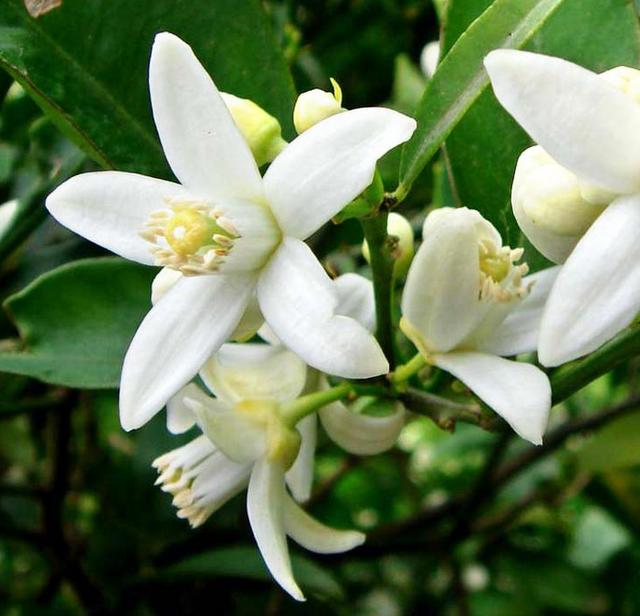 Mother Earth speaks to us in our own backyards

Some or other slat must have slapped its neighbor then rectified and settled back into where it sat. My cabin in nowhere-ville Florida suffers from loose and creaky boards. Gravity and all manner of heat seem to push and pull on it as punishment merely for its adamant woodenness.

Anyway, the sound of plank against plank disturbed my slumber and now, at 3:58 a.m., I’m awake for the day. As I prepare my coffee in the new percolator, I find I’m still ruminating on what might have caused the noise that robbed me of two whole minutes of blissful sleep. Varmint on the porch is always a good guess around here. Raccoon. Possum. Boards are loose. I’ve been lax. Jumping varmints.

Coffee’s just right with the percolator my old gal out near Tampa Bay sent me for my birthday last week. Coffee’s strong and hot like my old gal, not boiling and burnt like when I’d make it in the heavy iron skillet. Less mess too! Well, she knows I love her.

Anyways, I reckon I’ll go out back for my second cup and stare out into the black Florida night. Florida stars. Smell of orange blossoms and damp fertile dirt.

What’s this, now? A mound at the bottom of the steps back here. I tore a switch from the barren rose bush, poked at the five-foot round, four-foot tall hummock, and immediately wished I hadn’t. Like a diesel engine, still running somehow, had been buried and now released pent up exhaust like an angry geyser up through the little hole my switch had made.

Noxious and obnoxious, the fumes shot direct into my cerebellum it felt like, and I thought I’d heave. I steadied and recoiled. Come around sideling-like, and what do I see but another mound just like it underneath the steps. I clunked the coffee mug down onto a step, bent down stumbling-like and sure enough surveyed a whole column of these ungodly things stretched out to the front of the cabin. I’ll be.

Come around the side and up to the front to find one of these filthy knolls shot clean up through the front porch deck. I was right all along. Varmints. In this case going by the deceitful name of “Sunshine State Gas & Oil Service.” A pollution service is more like it! Running the cheapest pipes they can find underground here for a hundred years. Seems they spill twice as much as they sell.

All in all, it had been the proverbial blessing in disguise. Creaky cabin needed to be torn down anyway. With the settlement from SSGOS, I can rebuild from scratch—somewhere else. Got to thinking I might find a little piece of land out near Tampa Bay. Could be pleasant percolating for two every now and again.

My upcoming novel, ULTIMATE ERROR, is about the rude neighbors of all Americans: the oil and pipeline industries.