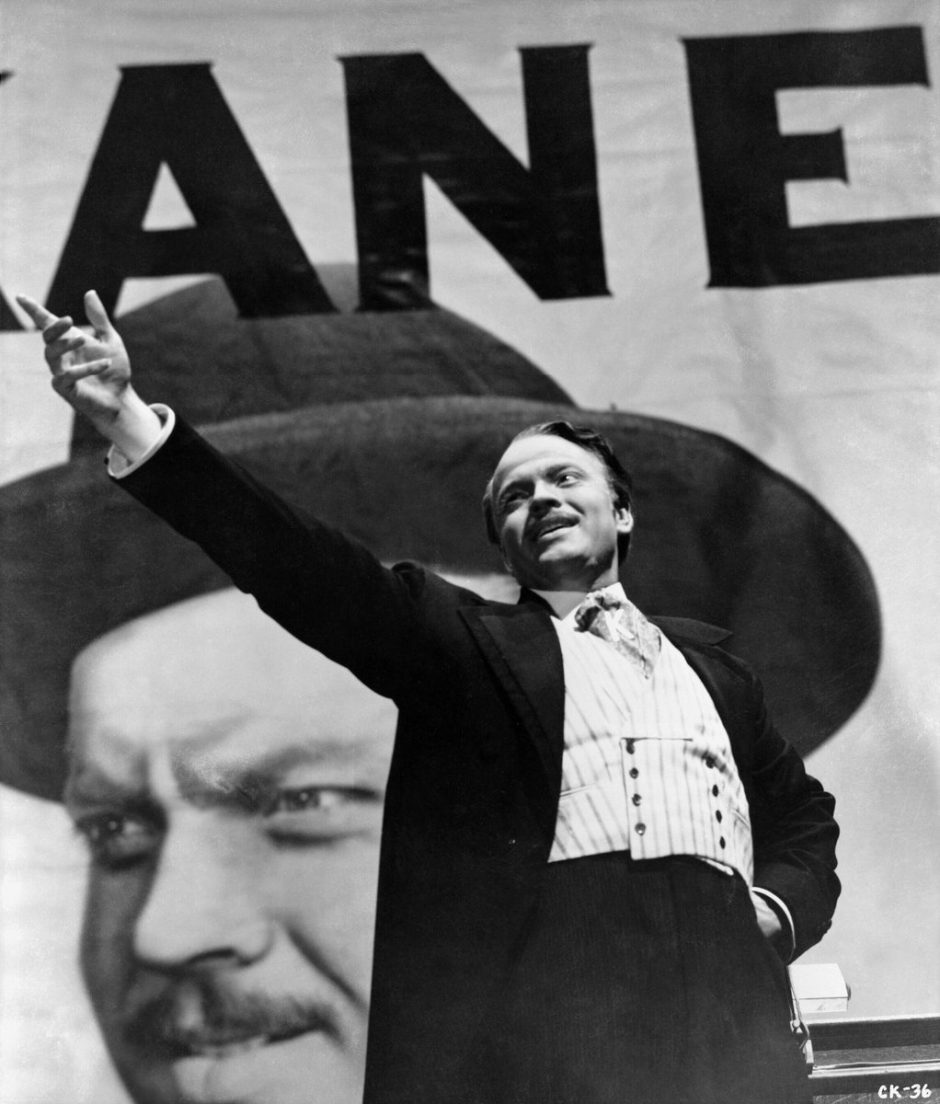 From the novels of George Orwell and Cormac McCarthy to the films of Orson Welles and Mike Judge, the connection between fiction and reality is breathtaking

George Orwell’s visionary, prophetic work rarely goes a day, these days, without being referenced by a national pundit or op-ed columnist. It’s no wonder, when you look at the features of the “English Socialist” government Orwell imagined emerging 16 years before the turn of the millennium:

The above list, of course, leaves off the insightful, rich details of Orwell’s dystopian world.

And what do we see on the streets of every downtown and poverty-stricken urban area in the U.S.? Men and women, our fellow citizens, walking in search of their next meal or a place to rest their ailing bodies. It’s a mistake to take Cormac McCarthy’s stark, harrowing masterpiece The Road only literally. The unnamed disaster that strikes and separates the mother from her husband and son could very well be interpreted as poverty itself. The violence and desperation the father and son encounter on the titular road could represent the same things, but in the U.S. of today.

This wild satire by writer/director Mike Judge depicts a United States in the not so distant future, where corruption is so rampant that it’s simply accepted as the way things are supposed to be. The American public is so dumbed down that they go along with just about every crazy scheme the government comes up with. Oh, and the president of the United States is a television star!

Of course, Orson Welles also envisioned a political figure born from the world of popular media. Charles Foster Kane, a newspaper magnate, runs for governor of New York after he’s bitten by the venomous insect called power. Kane’s rise to power is widely credited to his ability to manipulate public opinion.

Since the fall of the Soviet Union, we haven’t been privy to the real motivations of the Russian Federation. During the Cold War, though we didn’t like it, we at least knew that Russia was communist. Now, with the mysterious former KGB agent Vladimir Putin in charge indefinitely, it seems, and with the former Soviet republic on the march in Crimea, Ukraine, and possibly Estonia, the U.S. government seems inexplicably enamored.

It brings to mind the classic, brilliant 1962 film The Manchurian Candidate, where a much- admired American citizen is brainwashed into working for an international communist conspiracy. Something tells me Putin is a fan of the Frank Sinatra-led movie!

My upcoming novel, ULTIMATE ERROR, is about the human capacity for accepting fiction as fact, while ignoring the warnings of the great novelists of the world who have predicted nearly everything in contemporary life.