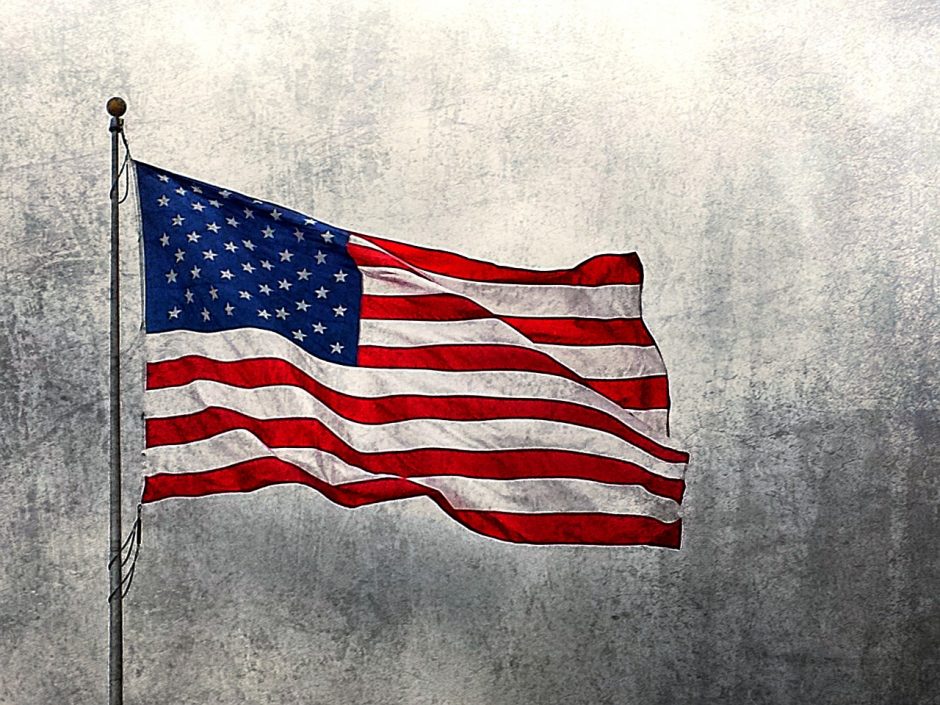 As catastrophes of all kinds occur more frequently, government does what’s best—for government

“… I knew that America would never invest the necessary

funds or energies in rehabilitation of its poor

continued to draw men and skills and money

So, I was increasingly compelled to see the war

as an enemy of the poor and to attack it as such.”

What type of government official bullies people who were just crushed by a Category 5 hurricane, just to score some cheap brownie points with his ugliest bloc of supporters? Perhaps it’s a U.S. government official the type of which we’ve never seen in the Oval Office. Nevertheless, we see him now.

We see him pointing to the mayor of San Juan as she stood chest-high in flood waters, essentially telling her not to be mean to him. We see him, in Puerto Rico, tossing rolls of paper towels at onlookers as if they were promotional t-shirts at a basketball game. Nations rise and fall by reputations. Who was it who recently said that we can’t just suffer people who decide history is not worth looking at? Willful ignorance is the crime of the 21st Century.

As Puerto Ricans by the millions wondered about their next drink of water and the next meal for their children, the Ugly American scolded them and patronized them by saying that the military and “first responders” couldn’t stay there forever. If only Puerto Rico were Afghanistan, they could stay seemingly forever! No petroleum reserves in Puerto Rico, though.

Dejection and abject sorrow. What else can an informed, regular citizen of the United States feel, as we watch billionaires exploit our beloved nation in order to gain further billions and trillions for themselves? Sensitive Americans feel violated. This is all not without violence. It is wholesale economic abuse and rapaciousness.

How did the United States of America bring this upon itself? It’s a question that has been asked myriad times, and yet it’s hardly ever a wasted investigation. Indeed, we can turn these turbulent times to our benefit to the exact degree that we take the opportunities to learn about ourselves and about our country. Should we continue to grow ever more dependent on rooting for Team Red or Team Blue, instead of gaining deeper knowledge of the issues and of the history and voting accordingly? Nobody ever said this democratic experiment would be easy. And they certainly never said it should be facile.

My upcoming novel, ULTIMATE ERROR, is about the distribution of national resources after a major catastrophe and the social dynamics thereof. We’ve seen the government respond selectively to different areas of the country. When the rubber hits the road, will your area be treated like a Texas or a Puerto Rico? Wiser to examine this question now rather than after the flood waters have risen.