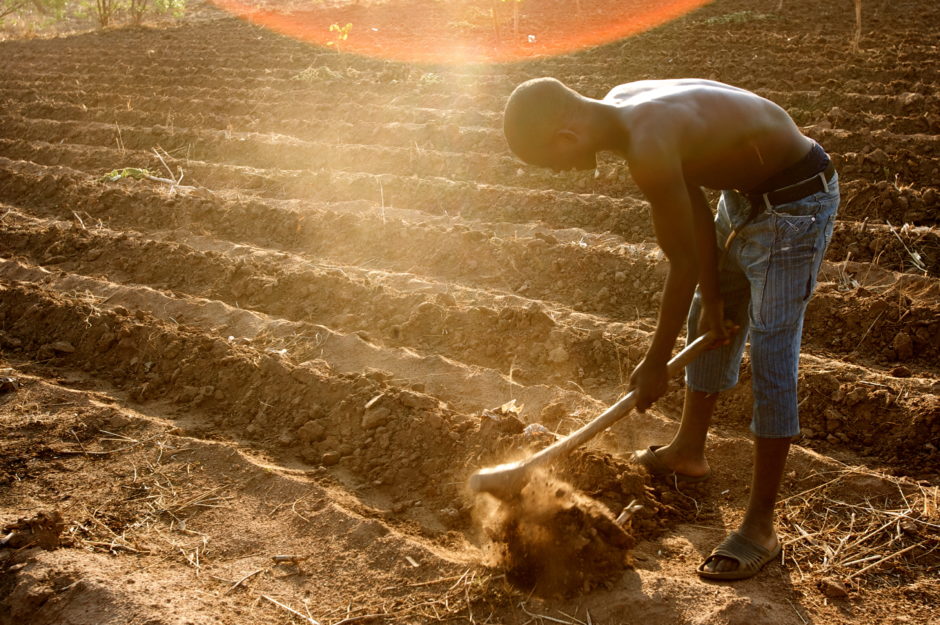 Famine seems to be the last, the most dreadful resource of nature. The power of population is so superior to the power of the earth to produce subsistence for man, that premature death must in some shape or other visit the human race. The vices of mankind are active and able ministers of depopulation. They are the precursors in the great army of destruction, and often finish the dreadful work themselves. But should they fail in this war of extermination, sickly seasons, epidemics, pestilence, and plague advance in terrific array, and sweep off their thousands and tens of thousands. Should success be still incomplete, gigantic inevitable famine stalks in the rear, and with one mighty blow levels the population with the food of the world. – Thomas Malthus, 1798

The quote above, though powerful and direct, represents only a part of the Malthusian catastrophe theory, especially as we know it today. Excerpted from his “Essay on the Principle of Population,” it isn’t meant to predict the end of mankind by any of the tribulations mentioned, including famine due to overpopulation. Rather, it speaks to what had occurred historically, in certain areas, of the world.

The writings of Thomas Malthus indicate that he actively sought to frighten the public away from “immoral” behavior. He was self-righteous and cynical. However, Malthus was right about the depopulation powers of nature, though perhaps wrong about why they occur. Indeed, how can we ever be sure of the “why” of such things?

The very best we can derive from Malthusian catastrophe theory is two-fold: 1) acknowledgment that the “army” of disasters in the human experience marches on, much as he described and, 2) examination of how these depopulations might take hold on a larger, global scale, so that we can prevent them.

In the most recent 100 years, we have seen plenty of war, disease and, yes, famine. Africa has been the hardest hit by all three.

More recently, as the earth has warmed further, we have also seen increases in the effects of El Niño, bringing drought and near-famine to central and east-central Africa. So, climate change, unchecked, is most certainly a way in which we could experience a worldwide decimation of peoples.

Only days ago, the “supreme leader” of North Korea announced another imminent famine there, though he didn’t mention the crucial role of government mismanagement in the crisis. Psychopathic despots can also spread famine far and wide.

So, it’s not that a global catastrophe in the Malthus model won’t ever happen. It’s that we can prevent it from happening through good science and timely action.

My upcoming novel, ULTIMATE ERROR, is about the myriad ways in which mankind straddles the line between survival and extinction in the 21st Century.