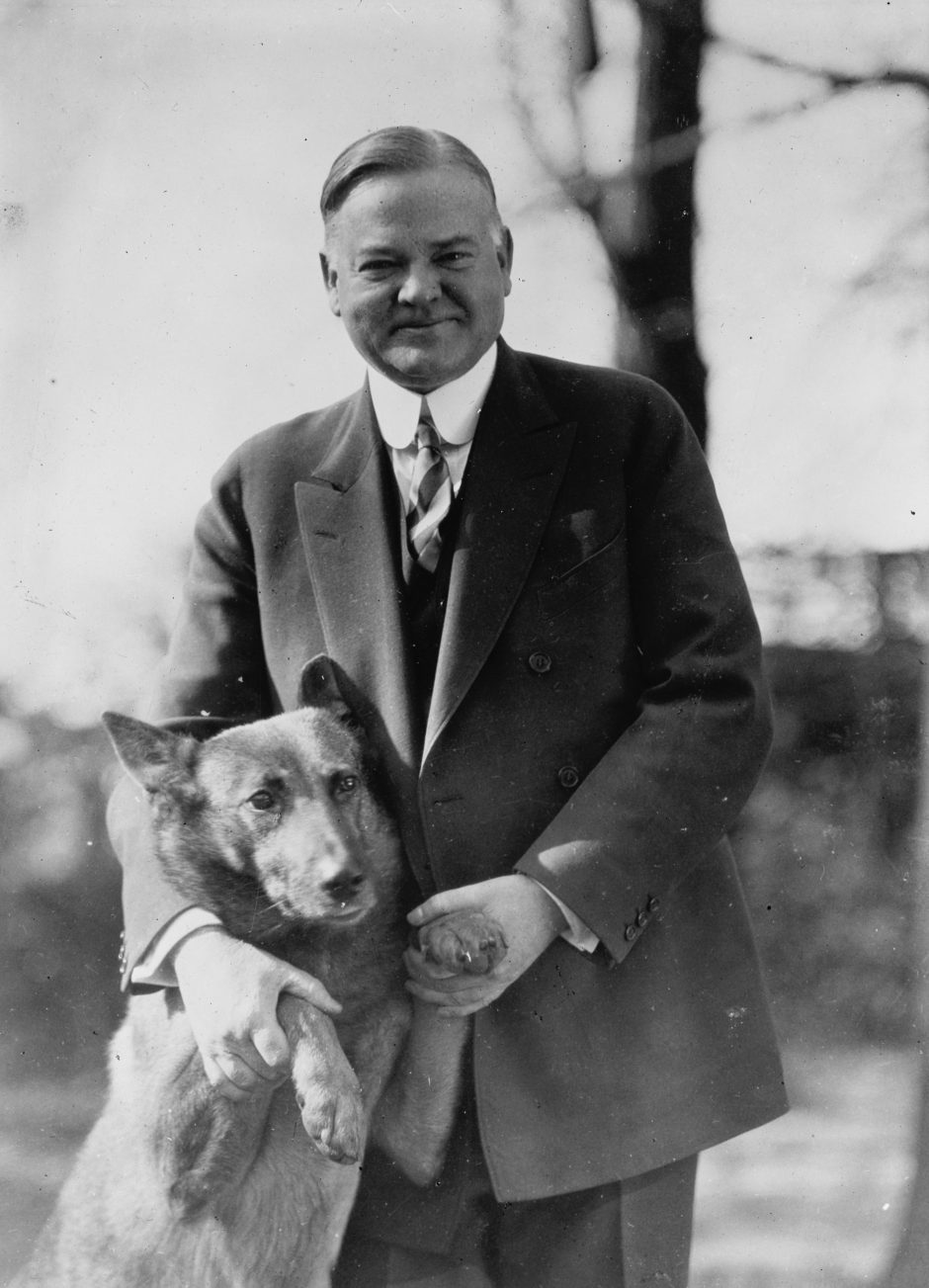 As we learned from President Hoover and the Great Depression, experience isn’t everything

“We in America today are nearer to the final triumph over poverty than  ever before in the history of any land. The poor-house is vanishing from among us.

“We have not yet reached the goal, but given a change, to go forward with the policies of the last eight years, and we shall soon, with the help of God, be in sight of the day when poverty will be banished from this nation.” – Presidential nominee Herbert Hoover, August 1928

Only 14 months after Republican presidential candidate Herbert Hoover spoke those stirring words, the United States of America plunged into the worst economic crisis in its history. Some optimistic Americans at the close of 1929 felt it was fortuitous that, if the disaster had to happen, it occurred during the presidency of Hoover, who through his extensive experience in managing crises, had gained the nickname “The Master of Emergencies.”

After becoming a self-made millionaire by age 40, he had led public aid efforts abroad after World War I and had even organized a massive relief operation in Belgium, bringing the nation away from the brink of starvation.

For his talents in those endeavors and for his successful years as Secretary of Commerce under two presidents, Hoover was also known as “The Great Humanitarian.” His particular leadership style, unfortunately, was not effective in the Oval Office. By the time of the Wall Street Crash of 1929, he was already regarded by Congress and many private citizens as a failed president.

Imagine Hoover, who grew up poor, for so many years a great public servant, now a foundering President of the United States faced with a widespread economic disaster. Soon, thousands of Americans who lost their homes and apartments would take shelter in makeshift shantytowns sarcastically called “Hoovervilles.”

What had happened to “The Master of Emergencies?” Though he did immediately recognize the gravity of the situation after the Crash, Hoover had begun his presidency in the manner with which he had become accustomed. At the Commerce Department, he would issue edicts and expect his instructions to be carried out thoroughly by his minions. Well, obviously Congress and the presidency don’t work that way. In only a few months, he lost the confidence of Congress and of most Americans.

The talented administrator of emergency situations had used the power of persuasion to gain cooperation which, as president, he expected but did not generally receive. He resented the give-and-take and the backslapping of Washington politics. Early on in the crisis, though, he did rally private industries to keep wages relatively high and to keep people employed, which was helpful to a degree.

Ultimately, it turned out that the successful bureaucrat was simply not a good politician. A leading Depression-era pundit even published a magazine cover story called “The Peculiar Weakness of Mr. Hoover.” He had never held elected office before that of president. As it turned out, “The Master of Emergencies” was not master of congress and not master of the White House.

My upcoming novel, ULTIMATE ERROR, is about the confluence of dynamics that affect human survival or self-annihilation in the face of our many mistakes in nature, society, industry, militarism, and government.