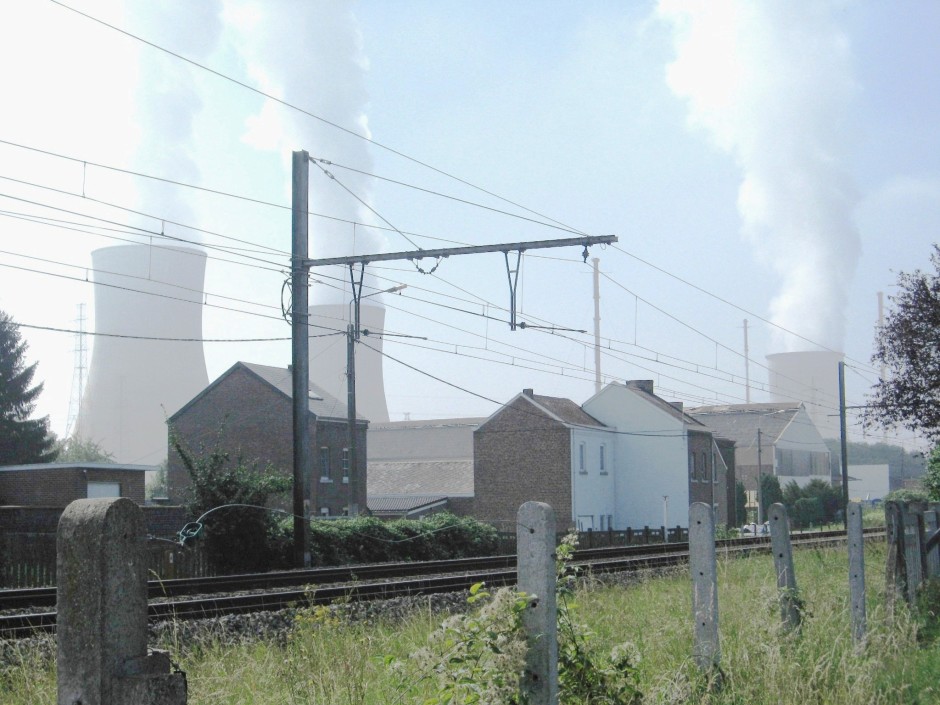 We read headlines like these all the time! And we read or hear about stories like the one below…

Several troubling reports have surfaced in recent days about political haggling and maneuvering over nuclear safety concerns in both Belgium and China. History tells us that accidents and disasters don’t wait while politicians wrangle and, in cases like these, radiation clouds know no borders.

Germany, The Netherlands, and Luxembourg have increased pressure on Belgium to answer their nuclear safety worries, prompted by the restart of two Belgian reactors with damaged pressure chambers.

What (besides the obvious profit motive) could cause officials to reopen damaged reactors without even pretending to have fixed anything?

At the same time, China, which is planning to nearly double its number of operational reactors over the next five years, is seeking to allay public fears by assembling its first-ever national nuclear emergency response team to deal with potential widespread disasters.

The Chinese State Council, of course, is notorious for putting window dressing on its problems, lest the government be seen in a negative light. So, here you have them beginning to assemble a 320-member national nuclear emergency response team. (Does 320 sound like a small number for a nation of over 1.3 billion people? It does to me.)

Beijing made sure that the mere announcement of the government’s plans amounted to an all-out public relations campaign, with state-run media reporting the news in several languages, including English.

This, perhaps, is no surprise, considering China’s voracious appetite for fuel and electricity. The government has proven its willingness to push aside environmental and safety concerns, and this move appears designed for little more than placation.

Also recently, politicians from Luxembourg felt it necessary to remind Brussels that their tiny nation is also at risk in the event of a Belgian nuclear accident. Who can blame them for objecting to Belgium’s restarting two reactors that still have small cracks in their pressure vessels?

Reactors at the Tihange and Doel nuclear sites were shut down in 2015 due to those very same cracks, only to be reopened for production at year’s end. The neighboring nations say nothing was done in the interim except “assessment” by Belgian authorities.

Some local fire officials in Germany have also complained about inadequate protocols to deal with a Belgian meltdown disaster. It could take, some say, more than 48 hours to distribute iodine pills to their citizens.

After a nuclear disaster, high-dose iodine pills are recommended so that the thyroid gland stores the “clean” iodine rather than the radioactively contaminated iodine that people likely would breathe in.

The question in China, of course, is how many teams – and teams of what quality – are necessary to adequately respond to a major disaster in a country that large.

Have we become shortsighted? Is it arrogance that causes us to play with things that have massive destructive capabilities? How far is too far?

ULTIMATE ERROR is an example of what can go wrong when the “bright ideas” of people in power go awry. I’m a medical doctor. I also majored in biology and chemistry, and have a Masters in binuclear physics, among other achievements. I’m not here to brag, but instead make a very important point: On any given day, we’re never more than a few degrees from cataclysmic ruin on a planetary level.

This blog isn’t to cause fear, but rather create awareness that we (our sciences, experiments and so on) need to remain within the boundaries of good sense and judgement.

We can’t let profit, greed, or arrogance affect our decisions.

I’m not writing ULTIMATE ERROR to spread doom and gloom. Beyond creating great entertainment, I, for one thing, hope to show the people that we put into power how arrogance can backfire on us.