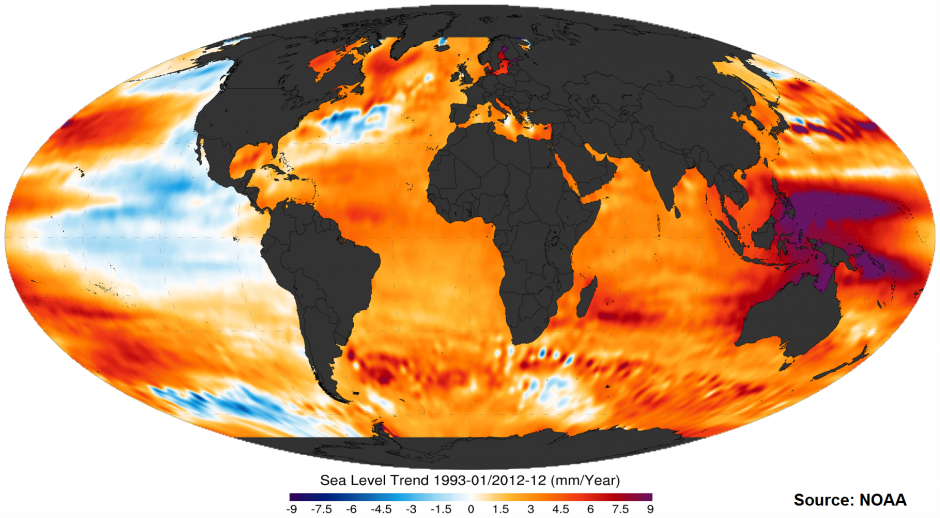 In the first 60 days of 2017, I’ve been hearing a lot about “rollbacks” and repeals of federal regulations, particularly those on fossil fuels and their procurement.

The measures are meant to stimulate business, but at what cost? Data analysts at the Energy Innovation consulting firm have a compelling answer—at least for the portion of the proposed repeals dealing with the Clean Power Plan.

In 2015, the EPA and then-president Obama announced the final version of the CPP, which are rules governing the increased use of clean energy to combat global warming. Though tied up in legal red tape, most energy companies and all 50 states have signed onto CPP compliance.

In the current political “climate,” if you will, the CPP is in danger of being completely wiped out. Right off the bat, Energy Innovation’s report puts the cost of that happening at 40,000 new premature deaths and $100 billion drained from the U.S. economy by 2030. Their projected tolls for 20 years out from that, 2050, are a staggering 120,000 new premature deaths and $600 billion in losses to the economy.

Now, if you’re a representative of the people—anyone in a position of power in the government of the United States of America—how could you, in good conscience, allow the repeal of CPP, knowing that over 100,000 Americans will die prematurely because of it? Well, I believe there are several mechanisms by which unthinkable horrors like this are perpetrated and permitted to be perpetrated:

This widespread madness makes me even prouder to be a scientist, because most of us seek out and value the truth highly. Most of us don’t lie or distort the truth for profit which, let’s face it, is business as usual in the business world.

This is precisely how, while China has become the global leader in the expansion and use of solar energy, the U.S. appears more focused than ever on petroleum. As massive arrays of solar panels shimmer under the Chinese sun, militarized police in North Dakota forcibly remove protesters at the Dakota Access Pipeline (DAPL) so the oil company can come in and force a pipeline through. Who’s future seems brighter?

My upcoming novel, ULTIMATE ERROR, is about the fight for the future of humankind on Earth. By signing international agreements to curtail global warming, for example, we are only scratching the tip of the (melting) iceberg. Will there come a day when negligently harming our natural ecosystems becomes a criminal offense?