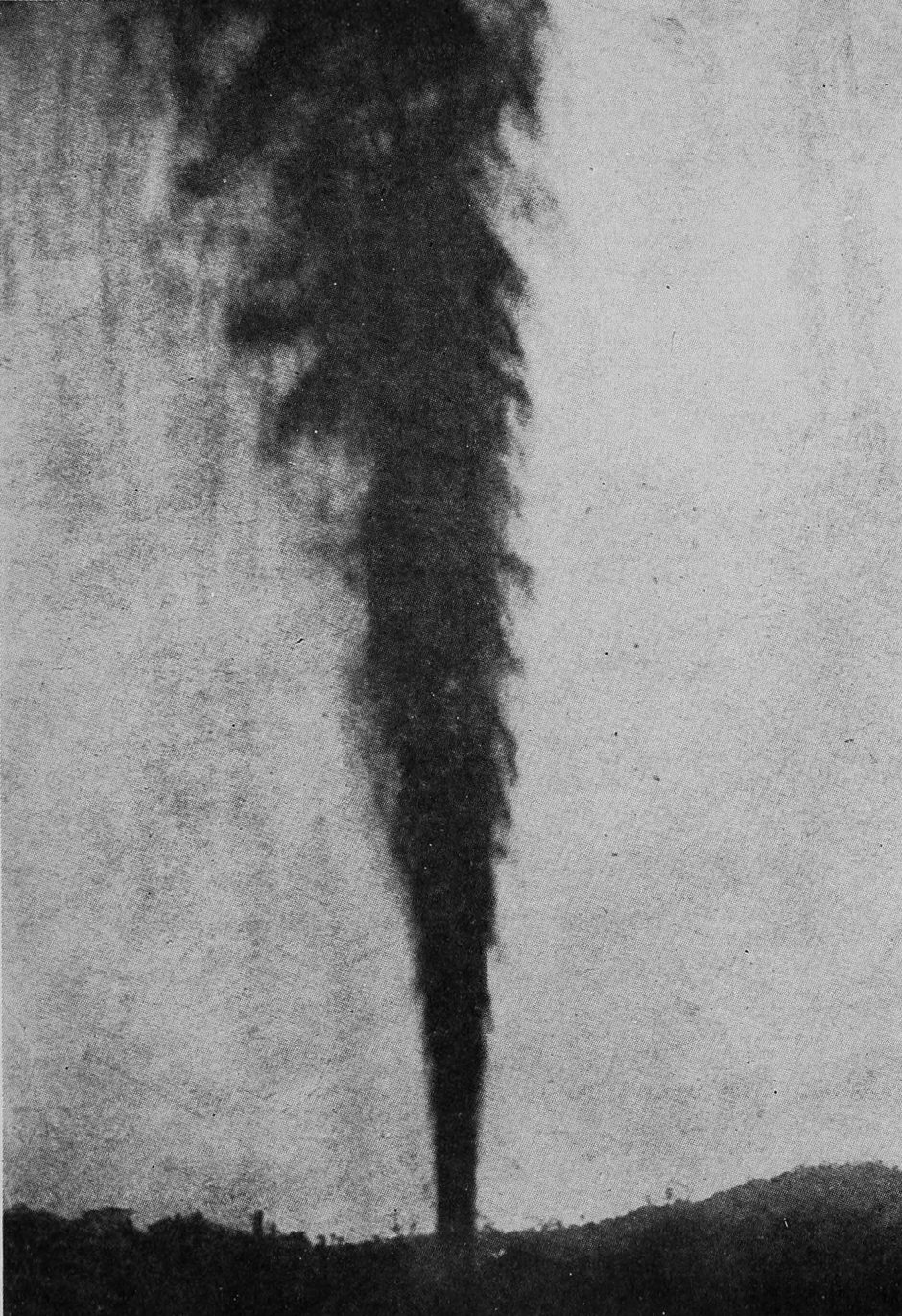 As the American plutocracy grows, an entire population dies in Aleppo’s rubble

Any person with a conscience—and let’s not assume everyone has one—stands sickened and disheartened this morning, as reports of mass casualties and summary executions of civilians emerge from Aleppo, Syria’s dust. NBC News is quoting a United Nations statement on the battles and war crimes which continue as I write this: “A complete meltdown of humanity.”

Government-backed militias in Syria have thus made the catastrophic error of shedding all that is good in the human experience in favor of vengeance and death. Their “victories” are pyrrhic. They sow seeds of suffering and horror, and the blackness of their acts is indelible. In this wholly interconnected world, humans cannot commit atrocities with impunity. The “other” who suffers is a myth, because in the spiritual ethers there is no other.

Yet, more than ever, we attempt to compartmentalize the human experience. “Petroleum has nothing to do with global warming,” many still claim. “The wars in the Middle East aren’t about oil, they’re about ideologies,” say those whose vehicles eek out 10 miles per gallon or less. It’s so convenient! How can a huge, shiny truck that’s used daily as a passenger vehicle in the U.S. have anything to do with conflicts thousands of miles away!? Self-deception can be comforting for the guilty.

This is precisely why the margin for ULTIMATE ERROR is so narrow in the world today. We are setting up one long row of dominoes, but we think we’re setting up secure warehouses of steel safes totally under our individual control. We fool ourselves. We see domino effects of catastrophe and destruction every day, not “safe effects.”

Already, experts are warning of possible repeats of the Aleppo atrocities in other Syrian cities. Who are the major parties interested in the Syrian conflict? The Syrian government under the dictator Bashar al-Assad, Russia, the United States, and Iran. Oil, oil, oil, and more oil! The smaller factions involved in the fighting are either Iran-backed or opportunists taking advantage of the chaos.

Now we hear about the incoming (if confirmed) secretary of state. This is the highest diplomatic post in our nation; a person charged with mediating and mitigating world conflicts including the one described above. This person is the current, not former, CEO of the Exxon Mobil Corporation. Let’s recall the pertinent terminology: “Plutocracy” is government by the rich, and “kleptocracy” is government by people who use, or intend to use, power for their personal (further) enrichment.

What have we sown in this black muck called petroleum? It seems to perform wonders, in the internal combustion engine, and so forth, but it is cheating and always has been. Fossil fuels are literally the dead corpses of extinct animals. Can we be surprised, then, that when their putrid bodies and fumes are exhumed, death and even extinction follow?

My upcoming novel, ULTIMATE ERROR, is about the blinding avarice of men. Petroleum seems to attract them. I drill down into the crude and the greedy. Is there any limit on the human capacity for self-annihilating greed?