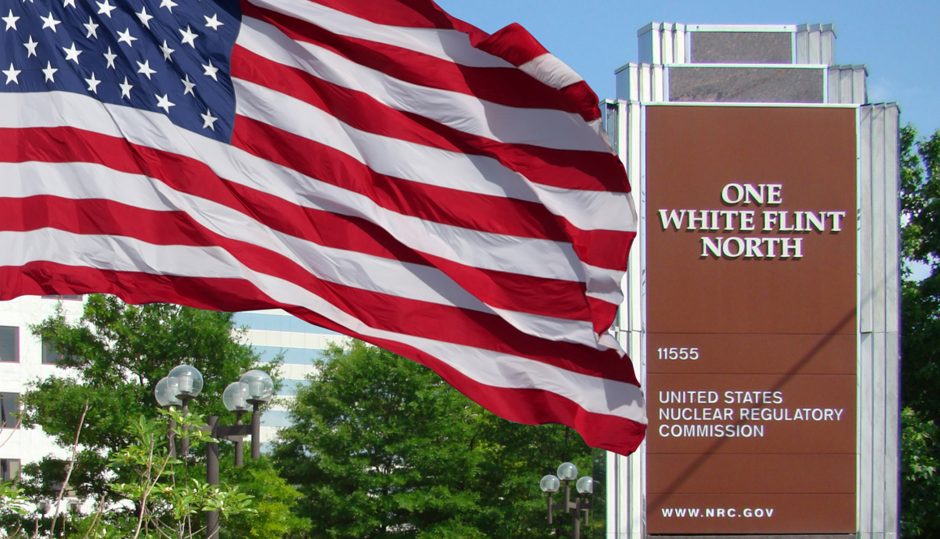 Fortunately, it was only a test – this time… and the time before that…

When undercover agents from the Government Accountability Office (GAO), the investigative department of Congress, procured enough bomb-making materials in 2015 to poison a major city, it wasn’t the first time they had managed the feat. Even calling it a feat is being generous. They hardly needed more than a copy machine and an empty office space.

In 2007, the GAO conducted another, similar secret operation with similar results. This despite the Nuclear Regulatory Commission’s (NRC) assurances at the time that they would take immediate action to address the weaknesses we identified,” according to a report from the Center for Public Integrity.

After hearing what happened in the 2015 probe, it’s difficult not to conclude that either the NRC took no meaningful action as promised or that they didn’t actually identify any weaknesses. Either scenario is wholly unacceptable, considering the life-and-death responsibilities of the commission.

At the heart of this astounding security failure is the federal NRC’s “deputizing” local regulators to do their jobs for them. In Dallas, Texas, this resulted in a local inspector issuing a license to the undercover agents based on mere “assurances” by the agents that they would meet all requirements in the near future.

According to the Dallas Morning News, the inspector carried licenses with him to on-site inspections. Those inspections require checks on equipment and materials on site as well as a review of the applicant company’s safety protocols. The GAO agents were handed a license by the inspector in an empty office space located at an industrial park. There was no equipment, and there were no materials, or protocols to be inspected!

For those “keeping score at home,” the NRC’s one critical error at the national level has now spawned another at the state (Texas) level. That wasn’t the last error the NRC would cause, however.

After the GAO agents ordered their first batch of radioactive materials, using their requisite license, they thought to test another theory. What if they could simply photocopy the license and doctor the registration number? They could then place more orders for more bomb-making supplies. They did just that, and it worked. Again, and again, and again.

By the time they concluded their operation, legitimate U.S. suppliers were preparing to ship the final parts necessary to complete a bomb that could cause many dozens of proximate deaths and billions of dollars in damage to an American city.

How could the Nuclear Regulatory Commission of the United States of America commit and facilitate such egregious, and frankly frightening, errors? It takes real political courage to correct what’s wrong at the NRC. What we mustn’t do is assume that such agencies are doing their jobs well – or even doing their jobs at all.

My upcoming novel, ULTIMATE ERROR, is about the critical mistakes that bring us daily to the brink of extinction. We often think that nuclear weapons sites and nuclear power plants, as examples, are nearly infallible. They aren’t.