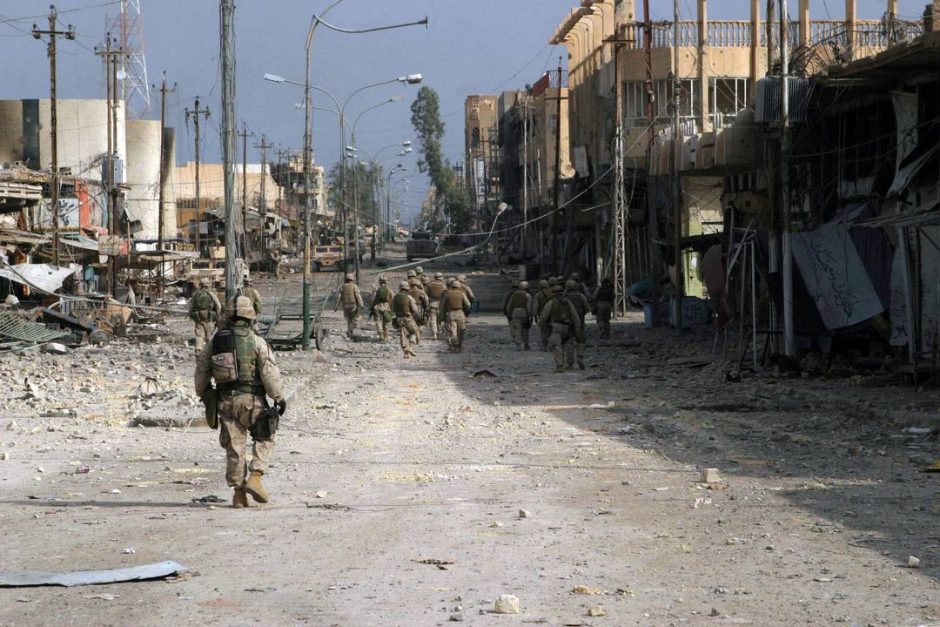 Never mind our oil reserves, how are we doing on patience?

The latest terrorist attack against France, a great NATO ally of the United States, begs the question, How much will Western governments and their people take before they turn toward a “nuclear option”? I mean that in the figurative and literal sense, because people stateside and in Europe are (some quietly and some loudly) calling for decisive action against the so-called Islamic State of Iraq and the Levant (ISIL).

As I write now, breaking news out of Ankara, the Turkish capital, that an attempted coup has been mounted against President Tayyip Erdogan and his government by elements of the military. After recent terrorist attacks in Turkey – including the one at Istanbul Ataturk Airport only days ago – claimed by ISIL, who could be surprised if the soldiers involved in the attempt turn out to be sympathizers of the ultra-violent group?

Turkey, another important NATO ally – arguably more important than France, these days – has been a hard-hit target of ISIL lately. As a NATO member-nation, Turkey is designated as a state that “shares” access to nuclear weapons with Belgium, Germany, Italy, and The Netherlands.

The urgency of the question, then, becomes more intense: How many enemies can ISIL make, even within NATO, and still avoid “waking the sleeping giant”? Certainly, ISIL targets exist in Iraq and Syria where NATO forces or one nation, unilaterally, could launch a devastating strike.

Though no sensible person believes that al-Raqqah, Syria, as an example, will be hit by an ICBM tomorrow, I can’t help but wonder how long before a Turkish or French official mentions it as an option. And short of delivering a nuclear warhead to an ISIL stronghold, the options are many, as far as approximating that level of shock and destruction.

However, as we listen to tough and determined speeches by French president François Hollande, President Erdogan, and President Obama, it is well to note that Iraqi, Kurdish, and Syrian forces have been succesfully reclaiming territory from ISIL, especially during the past year, albeit ever so slowly. To have local military power in those areas, doing the job, is ostensibly what so many Americans clamor for when there’s talk of U.S. intervention. We have that, right now.

ISIL’s main objective is to provoke a large-scale attack and/or a major commitment of troops by the West. It’s essential for them to expand their membership in the way that such an error by the West would, and Western leaders know that. Likely, there will be no Hiroshima or Nagasaki in the Middle East, especially because it would be the greatest gift ISIL could ever dream of receiving. “Now,” they could say, “it is clearly a war for the survival of Islam.”

My upcoming novel, ULTIMATE ERROR, is about 21st Century Earth, replete with tensions; where one bad choice can mean the extinction of humankind. It’s a world that now demands more from us, in terms of intelligence, stewardship, temperament, and remedial action.