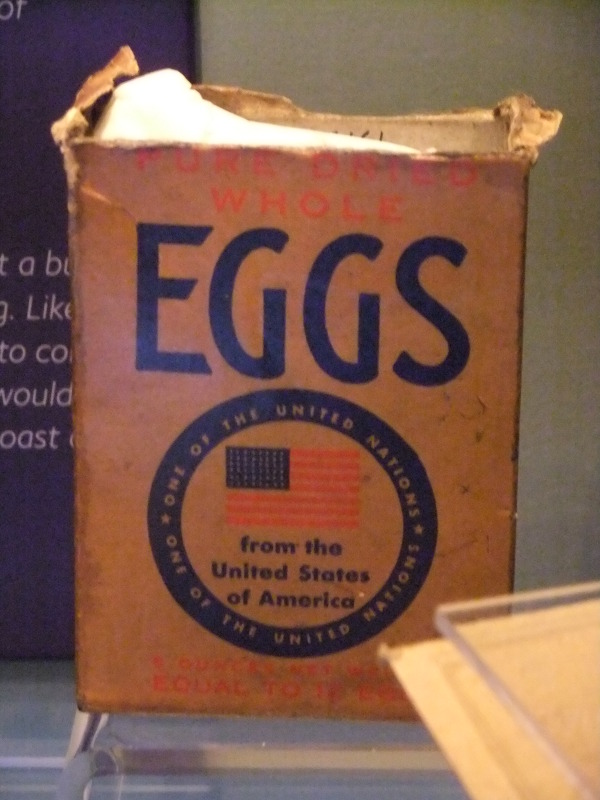 A “bunker food” company called Augason Farms offers a package of freeze-dried food (for around $3,600.00) that will feed four people for one year. Think about that for a moment. What type of disaster that is survivable (at least by some) would nevertheless cause local, state, and federal relief professionals to be unable to reach you and your family for a whole year!?

Is it safe to say that purchasers of this type of stockpile believe such an event is possible? Is the only other logical possibility that the disaster prepper targeted by this product’s marketing does not want outside help in the event of a terrible catastrophe?

I start this article at this sizable level of emergency food, because when preparing it’s worthwhile to consider possible disaster scenarios in your area, along with the fact that rescue and relief organizations are already prepared to distribute food, water, medicine, and much more to every populated area in the entire country, should an emergency create the need.

Once a reasonable time frame has been established in which you, your family, and your neighborhood would be “on your own” after a major disaster, then other factors can be considered in the purchase of your emergency food supply.

A Texas-based company recently published research on the 10 top-selling brands of bunker food and ranked each according to nine criteria, including taste, portion size, and overall value. A word of caution on these results: The company which conducted the research states on their website that they have “affiliate relationships” with the companies whose products they review. The disclaimer is unclear as to whether their contracts with the food companies are of equal value.

Also, bear in in mind that marketers in the survivalism business understand and freely utilize psychological tactics to their benefit. Lately, some “emergency food” companies have been marketing their products for everyday use, as well. Too busy to fix dinner? Just add water to any number of their freeze-dried offerings and voila! The problem is that now you have begun to deplete your reserves of (expensive) emergency food. Unless you have purchased extra, which is exactly the goal of the “everyday use” campaigns.

To what extent do companies like Augason Farms, Legacy Premium, Emergency Essentials, Thrive Life, and others delve into steering the minds of folks in survival mode?

The most audacious might be Augason, which offers 71 servings of “Whole Eggs” (as announced in large lettering) in a bucket with a photo on it of three unbroken eggs right in the middle. In small print, between the lovely egg photo and the appetizing-sounding label, though, it says “dried egg product.” The word “product” on products often means that the product isn’t the real product. Incredibly (and humorously), the hen-quality eggs photo is also labeled, in even smaller print, “Serving Suggestion.” My hat is off to any chef who can, as suggested, serve freeze-dried egg product in unbroken eggshells.

My upcoming novel, ULTIMATE ERROR, is about mankind’s struggle to avoid self-annihilation. What mistakes do we make on our way? Which mindsets seem helpful and which others don’t?