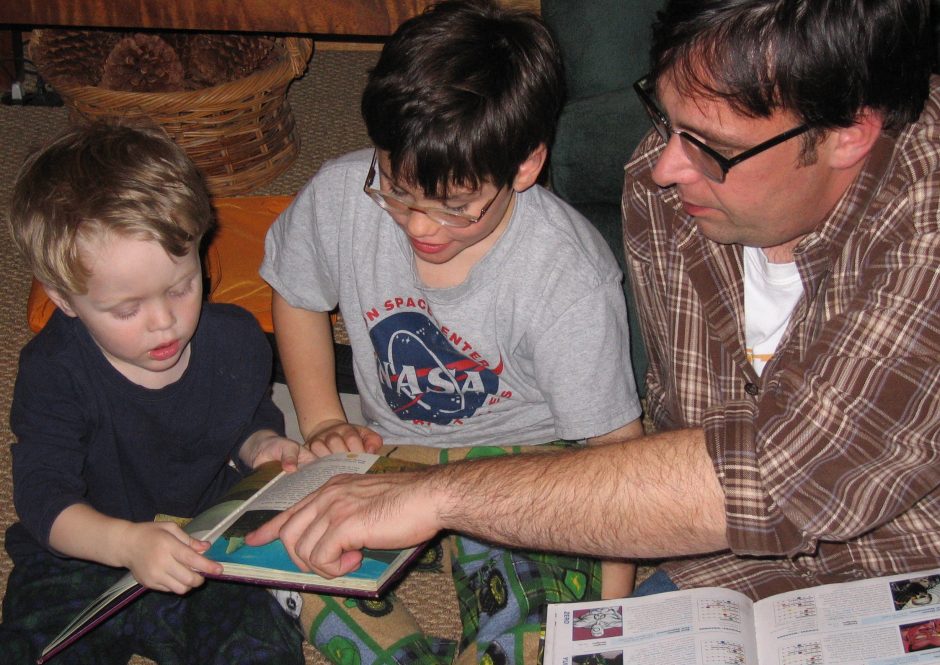 In my ongoing research into disaster preparation, I recently came across an intriguing video produced by the United Nations Educational, Scientific, and Cultural Organization (UNESCO). It’s basically a three-and-a-half-minute PSA promoting their curricula on disaster preparedness worldwide. Though not aimed specifically at the United States, the narration is in English, and it made me think about whether or not our schools offer this type of education. The answer: Not enough.

We’ve all seen the old black-and-white films they used to show in classrooms during the 1950s – with the little kids doing the “duck and cover,” hiding under their desks during an atomic bomb drill. With greater emphasis on standardized testing in recent years, however, courses like music, art, and even physical education have been reduced or eliminated from most public schools. Disaster preparedness also is being taught less and less.

That doesn’t mean, however, that young people and their families should miss out on the benefits. With the plethora of resources available on line and through agencies like FEMA, UNESCO, and the American Red Cross, you can make your home a place for educating your family – and yourself – on disaster preparedness.

The Federal Emergency Management Agency (FEMA) is usually associated with providing logistics and aid during actual emergencies nationwide. However, its website www.fema.gov provides great educational resources and guidance for individual family use. The American Red Cross website also offers many resources for the do-it-yourself prepper, and the group maintains a YouTube channel with many helpful videos. The greater the variety of resources you draw from, the better.

Rather than putting together your entire preparedness plan by yourself, you might consider enlisting the help of your family members. This can be a valuable and fun way for everyone to “learn by doing,” as the whole family contributes to the lessons and exercises. It does require leadership and skillful scheduling to coordinate the efforts of the 21st Century family!

Incorporating free tips and resources from the professionals can really upgrade your disaster preparedness. For example, the FEMA site gives you fill-in-the-blank info cards which are indispensable, once you know the benefits. Basically, the information you and your family write on the cards allows you to keep in touch in the event you’re separated during an emergency. Phone numbers, meeting places, and designated, out-of-town contacts are all covered.

The American Red Cross channel on YouTube provides insights from experience, and that can really help put things in perspective. One of the videos I watched depicts how, each morning, hundreds of thousands of people who commute to work in California cross over the notorious San Andreas Fault! This means that, when a major earthquake hits the area, the commuters are likely to be separated from their families’ homes and schools. That is certainly a scenario for which folks in those areas need to be prepared.

My upcoming novel, ULTIMATE ERROR, is about the human struggle to evade its own destruction. Can our errors thus far be corrected, and will we avoid making even greater ones?