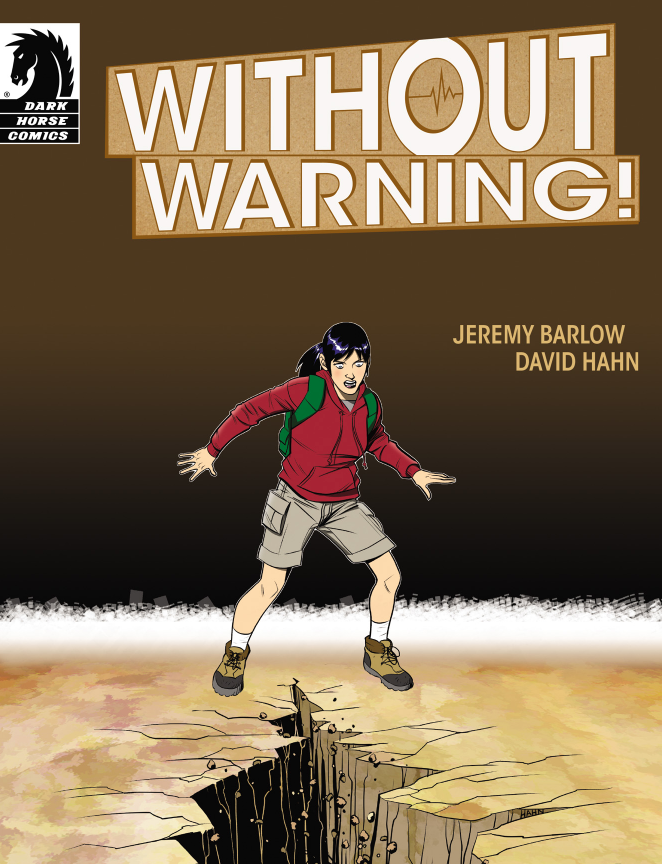 At some point, you’ve probably noticed Hollywood’s – and by extension moviegoers’ – fascination with apocalyptic/post-apocalyptic and disaster films. From Fire! (1901), to The Day of the Triffids (1962), to San Andreas (2015) and a thousand others in between, these films provide ready-made action (in the actual destruction) and the adrenaline rush of witnessing the scramble to survive and the overblown “panic” of human beings… much like us, perhaps.

Most of these movies are not based on hard science, and the behaviors of disaster survivors, in particular, have been depicted with wild exaggeration. That’s what they call “creative license,” right? So, while these films may be good for a thrill (or a laugh), they often promote false crises and rare panics as if these were the norm.

As far as disaster preparedness goes, though, it’s wise to “fight fire with fire,” if you’ll excuse the pun. Media, including short films; training videos; guidebooks; and even comic books, are good ways to draw attention to the benefits of prepping, and they’re also good ways to share the “how-to” knowledge.

YouTube, of course, is a vast resource of information for disaster preparedness. Two of the better channels for overviews and how-to videos are FEMA and the American Red Cross.

If those sound a bit plain – compared to Crack In The World! (1965), for example – don’t fret: The folks at ShakeOutBC have you covered! I’ve seen their excellent, 23-minute “TV documentary” called “Preparedness Now” (also on YouTube), and the film lives up to its practical-yet-urgent title. Mixed in with the prepare-a-kit basics (useful), is a dramatic, hypothetical, 9.0 magnitude earthquake depicted as it rocks British Columbia. It even features a suspenseful soundtrack. For its thoroughness and ability to keep your attention, “Preparedness Now,” is the best 30-minutes’ worth of earthquake preparedness film I’ve ever seen.

The comic book Without Warning! is a fun way, especially for kids, to learn about prepping and hazards. Published by Oregon’s Dark Horse Comics – creators of Hellboy and Buffy the Vampire Slayer (!) – the comic also uses the North Pacific area as a background for its fictional-but-possible earthquake.

Yet another great media tool for bug-outs and before is the new disaster preparedness app from FEMA. Four main sections on your smartphone screen denote “Weather Alerts,” “Prepare,” “Disaster Resources,” and “Submit Disaster Photos.” When you add in subheadings like “How To Help” and even “Contenido en español,” again, what a powerful, thorough bit of tech!

Sure, there aren’t any examples here of full-length features like Panic in the Year Zero! (1962) (I’m staying true to the actual titles here, but it’s beginning to wear out the exclamation point on my keyboard!) When it comes to disaster prep, though, practical and, yes, even a little bland is a good thing. Meanwhile, we have all these wonderful tools that make foregoing the exclamation points (with a few exceptions) well worth it.

My upcoming novel, ULTIMATE ERROR, is fact-based fiction dealing with threats to humankind which quietly – too quietly – bubble and boil beneath the surface.