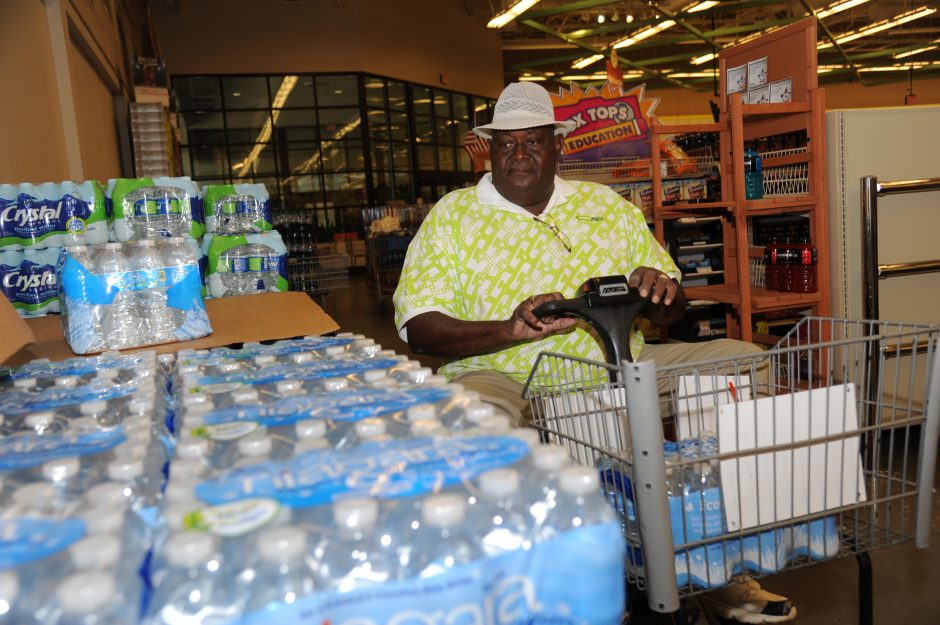 As Eastern Seaboard braces for tropical storms, rest of continental U.S. must prep, too

Here in Florida, we well know what June 1st means: the first day of Atlantic hurricane season. It used to be that when we saw our “neighbors to the north” dealing with dozens of storms in the summer, we were talking about North Carolina. That all changed, especially after a hurricane called Sandy. Suddenly, in New York City, serious talk about how to keep the subways from flooding.

And that’s contemporary America in the global warming era for you: Hardly a parcel of the U.S. exists that doesn’t experience heavier weather, more often, and wider spread. Even landlocked North Dakota sponsors a “Severe Summer Weather Awareness Week.” Beginning the last week in April, the Peace Garden State holds seminars on severe thunderstorms (Monday), tornadoes Tuesday, and on through to flash flooding Friday.

Wildfires, of course, have been keeping crews in California busy for years, seemingly. This summer is no exception due to dense, dry vegetation and the lightning that accompanies thunderstorms. Record heat has already been registered in Southern California and the Southwest.

Meanwhile, the National Weather Service is prognosticating continuing fires in the Southeast, despite increased storm activity. The smoke from those blazes affect commuters and, at times, their health. Tropical storms and hurricanes are our greatest weather concerns in the sometimes ironically dubbed Sunshine State.

Social media has been abuzz in recent days since the beginning of hurricane season and, once again, it’s a bit of egg on the face on the new executive. Neither the Federal Emergency Management Agency (FEMA) nor the National Oceanographic and Atmospheric Administration (NOAA) have directors in place as of this blog. The vacancies are thought by some to be a by-product of a recent anti-science climate in Washington, D.C.

The internet allows you to go as deep into emergency prepping research as you’d like. Videos, from private citizens and the government alike, abound on sites like YouTube and Ready.gov. You can also customize your searches depending on the time of year and the more likely severe weather events for your area.

To get you started, here’s a basic list of essential supplies. This particular list was developed for hurricane prep, but applies well to just about any type of disaster:

My upcoming novel, ULTIMATE ERROR, is a detailed exploration of the dynamics, human and scientific, of catastrophe. It’s important to imagine how the dominoes might fall and to prepare before they fall.