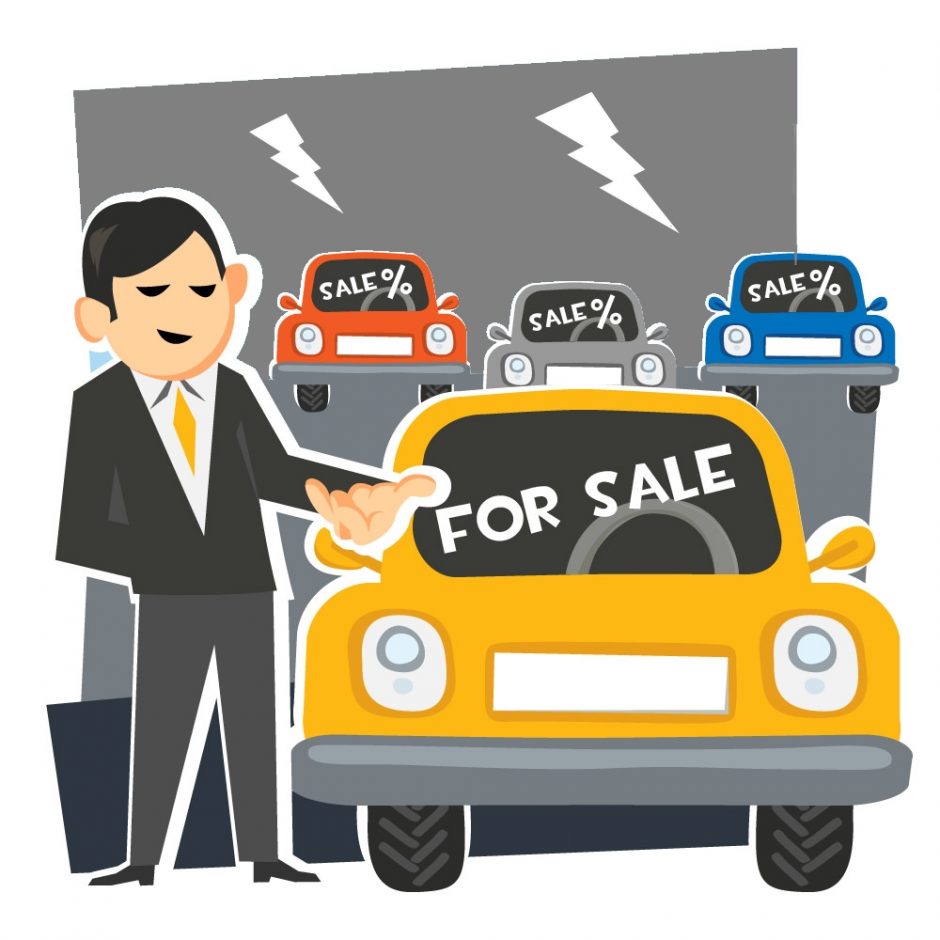 How can a salesperson feel good about closing a deal after their company exploits a hurricane for financial gain? Here in Florida, post-Irma television is chock full of commercials (car ads, especially) proclaiming solidarity with survivors, offering to “expedite parts” to dealerships (What were they doing before, taking their own sweet time?), and of course, “If you need a new vehicle, we have them in stock.” News flash! Car dealerships have cars in stock!

There is a level of absurdity to it. The tone-deafness, opportunism, and bull sympathy feel slimy and the offers themselves are malodorous. “$500 Hurricane Relief Cash on top of existing offers!” Yuck. I’m sure I’m not the only one who sees a difference between car salesmanship and hurricane assistance.

Here’s where the old “Moral Majority” did a disservice to morality. With their holier-than-thou approach and their placing religiosity above all else, they diminished the importance—and, in some ways changed the definition—of morality in the everyday lives of U.S. citizens.

And that’s in large part why we see and hear so much divisive debate about issues that would be made clear and unifying using a moral compass as simple as the Golden Rule. Opportunists, again, are taking advantage of this American moral confusion and dissonance to sell everything from used cars to fascist ideology.

The confusion, like the recent hurricanes, are wholly natural occurrences, if you believe those who guide mainstream thought. Except the confusion is caused by stealthy propaganda and the hurricanes are caused, in part, by the burning of fossil fuels. Some people make a lot of money because of nationalistic propaganda and/or the fossil fuel industry.

The ultimate goal, as some would have it, is a citizenry that turns to a multiple choice of three or four stances to take in any controversy—the very opposite of critical thinking. Here’s how those stance look today:

A limited-choice national conscience, of course, can be extremely profitable for those in the highest echelons of power. Those who want to capitalize on the dumbing down of America don’t just want obscene amounts of money, the want all the money. It seems a cartoonish idea that some people want to emotionally control regular Americans in order to gain nearly all the wealth to be had. Unfortunately, though it may seem ridiculous to the average person, all indicators point to just this type of ultra-avaricious people actually existing in our country.

While the United States might yet be the greatest country in the world, it won’t last if unbridled, amoral capitalism spreads.

My upcoming novel, ULTIMATE ERROR, is about corporate and government propaganda in the midst of widespread disaster. When the stakes are highest, truth is a “relief supply” we can’t do without.