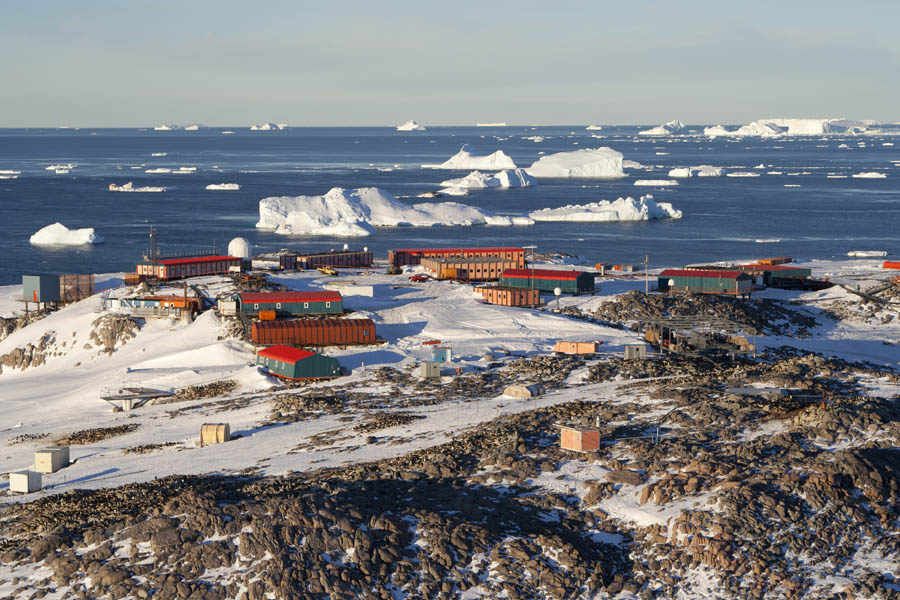 As sea levels rise faster than expected, will we heed the call of the Paris declaration?

We’re running late. At 2015’s end, as 195 nations signed a compact to reduce global warming, scientists were studying models of sea-level changes spanning 3,000 years. CNN.com reports that a climate scientist at Rutgers University and his research team found that sea levels rose more during the 20th Century than in any of the preceding 27 centuries!

While the Paris Agreement achieved unprecedented participation, it includes legally binding language only insofar as nations investing certain monies on transitions to renewable energy, reassessing their goals every five years, and staying on their self-determined paths.

The Financial News puts it this way: “This grand objective is predicated upon an assumption – that UN member-states, including high polluters such as China, the U.S., India, Brazil, Canada, Russia, Indonesia and Australia, which generate more than half the world’s greenhouse gas emissions, will somehow drive down their carbon pollution voluntarily and assiduously, without any binding enforcement mechanism to measure and control CO2 emissions at any level from factory to state, and without any specific penalty gradation or fiscal pressure (for example a carbon tax) to discourage bad behavior.”

Meanwhile, climatologists say the seas are getting higher and hotter. The same study that looked at three millennia of sea changes also says that climate change caused by humans is responsible for at least half – but up to four-fifths – of the 5.512-inch rise during the 20th Century.

A little over five and a half inches may not seem like a whole lot, but one panel of climate scientists after another says the rise is not only significant, but disturbing. Some of the most vocal advocates of curtailing human-caused climate warming are from a little outfit called NASA. Yes, that NASA.

Dr. Josh Willis, a NASA ice and climate researcher has lauded the 3,000-year study as “a major leap forward in climate science.” But Dr. Willis and his colleagues agree that we’re probably “locked in” to a sea level rise of 3 feet or more. The question is how much more will it rise during this century.

Being a doctor of biology, I know how habitats and life forms, large and small, are all interconnected, and the consequences of a 3-foot rise in sea levels would be devastating to every coastal city and ecosystem. It would also have a ripple effect on economies throughout the world, including ours here in the U.S.

In my upcoming first novel, ULTIMATE ERROR, I’m writing about just how close we are to irrevocably damaging our planet. My book is a dichotomy of fiction based firmly in facts. Top NASA scientists say we are already in for a 3-foot rise throughout the oceans! My purpose in writing about these things is to help people consider the dangers and what can be done to avoid cataclysmic events – and to consider and work on the problems NOW. Denial is no longer an option. Delay is simply foolish.