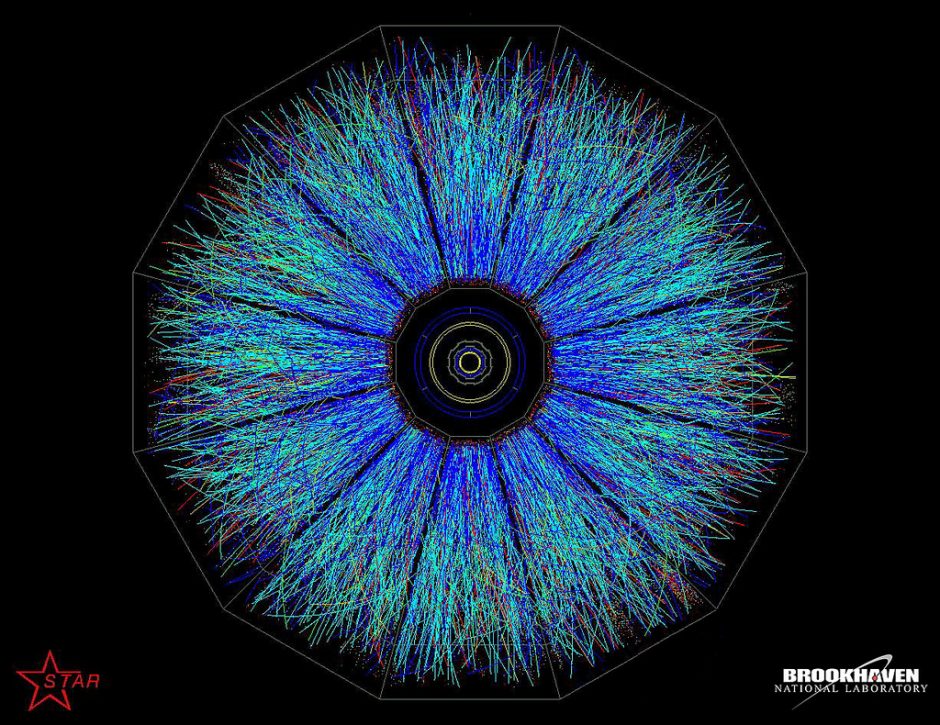 Nobody ever said that human beings would somehow be capable of incorporating all the latest technologies without losing anything. Every day, in fact, it seems we lose more. Sadly, this phenomenon appears to be of low priority, except among the few social psychologists who study it.

More specifically, I’m talking about basic qualities like face-to-face social interaction, to cite one of the most common, clearest examples. We’re now seeing a generation coming of age whose “normal” includes eight hours of screen time daily, using smartphones, other computers (including videogame consoles), and television. What many of them have lost are social skills like holding a conversation or decoding body language.

The problem, you see, is that we are increasingly in search of a big story, a huge “splash!” Everyday conversations, noting someone’s body language—these are subtleties. Light-speed social media and other screen adventures have greatly drained America of subtlety. We’re shouting at each other 140 characters at a time. We’ve elected a president in the United States who epitomizes all of which I have described to this point (except that, physically, he came of age 55 years ago).

And how many of us have bothered to look beneath his bluster? Election 2016 saw an America in full reactionary mode. Whenever a shout emanated from a stage, we gathered panels to shout about what had just been shouted. It was a dynamic that a cynical candidate could not resist. A strategy straight from the cradle: “If you keep screaming, they’ll keep paying attention to you.”

Rarely did we see, hear, or read closer examinations. The few psychologists who spoke up were nevertheless reluctant to give a strong opinion (in lieu of a diagnosis, which would have been unethical without a face-to-face interview of the subject). His own “doctor’s note” shouted about how amazingly fit the candidate was! The doctor and his letter were a farce of the first order. We wouldn’t allow a schoolkid to forge a doctor’s note, but the bluster covered up the fact that this was, at its heart, an act of dishonesty.

My work in bionuclear physics requires looking at life at the size of subatomic particles. We cannot look at the big picture only, in medicine. People would get hurt or die if we didn’t break things down to the smallest reasonable size. It’s called science.

If we would avoid enslavement to technology’s fast-and-loud edicts, we must lift up the values of thoroughness and skepticism. A person who follows quick, shouted orders like a dog is destined to live a dog’s life.

My upcoming novel, ULTIMATE ERROR, is about the human capacity for deception and self-deception. “If it wasn’t safe to continue using fossil fuels, gasoline stations wouldn’t be permitted to sell them,” we tell ourselves. Scientists tell us global warming is accelerating, and carbon emissions are a primary cause. The loudest voice is capitalism’s, often drowning out the still small voice of science.