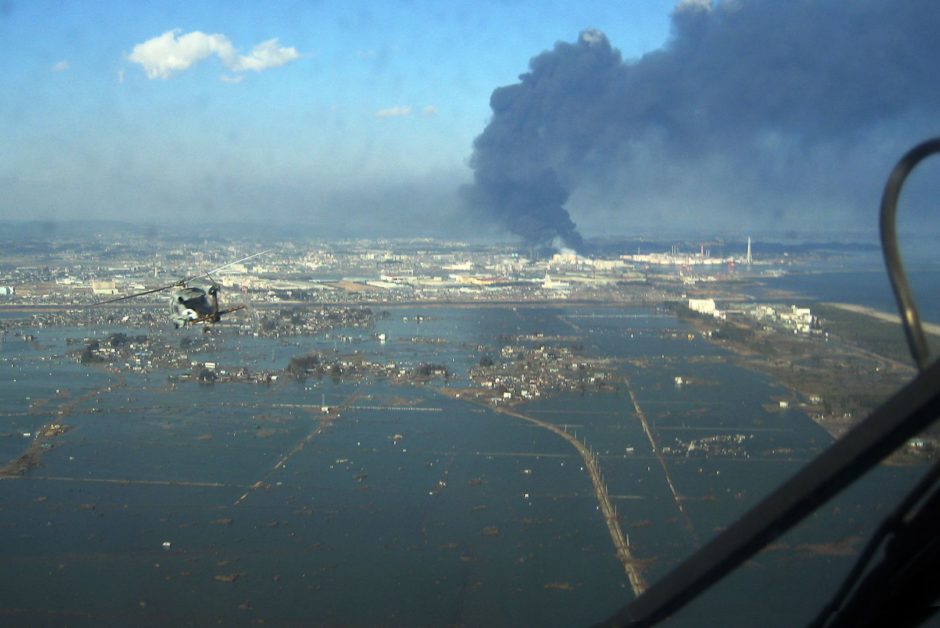 Amid the horrors, lessons on resource allocation and preparedness

The South American nation of Ecuador is facing a tremendous, multifaceted crisis, and the hardships on the horizon make the story sadder. Even before the 7.8 magnitude earthquake struck on April 20, 2016, Ecuador was a nation with a struggling economy – an economy heavily invested in oil, which is relatively cheap these days.

An April 2016 article in Time magazine focused on two factors crucial to the safety of surrounding areas and neighboring countries after an earthquake: the wealth and the organization of the nation of origin. The prime example cited by the weekly is Japan, which suffered the seventh strongest earthquake of all time in 2011.

Japan is a model nation in disaster preparedness. The country also has the wealth to put forward toward readiness – planning, training, communication. We all remember the news of the earthquake and subsequent tsunami being quickly replaced by reports of explosions in the reactors at the Fukushima Nuclear Power Plant.

Many were quick to criticize the Japanese government for allowing construction of a nuclear site so close to the Pacific Ocean in the first place, and there are some valid points there. Also, a 10-member panel found that, regarding the nuclear accident itself, complacency and poor crisis management were to blame. But, the fact remains that, considering that the earthquake created two other major disasters in quick succession, a country less prepared and equipped than Japan would have experienced many more fatalities in a much wider area.

Time says Haiti is “at the other end of the spectrum” from Japan. One need only look at the number of casualties from the Caribbean nation’s 2010, 7.0 magnitude earthquake – 10 times higher than in the stronger Japan quake.

The magazine also points to the problematic role of a government with a long history of corruption. The major charities, wisely, did not want to give big checks directly to Port-au-Prince, opting instead to build their own aid operations on the ground there. This greatly slowed the process of recovery and reduced funds directly available to the people of Haiti. The alternative, though, could have meant deaths in the millions, rather than in the (still staggering) hundreds of thousands.

I must applaud the highlighting of the corruption problem. Its importance cannot be overstated, for it puts cracks – corruptions, literally – in the societal structure, and readies a nation to be burst apart in a disaster scenario.

And we need more economic diversity is world wide, especially in areas dependent on fossil fuels. That Chile did well in rebuilding after its 2010, 2014, and 2015 quakes – because oil prices were high and the area was booming – and that Ecuador faces the opposite scenario, is unacceptable. Gambling on oil prices, especially with alternative fuels and renewable energy gaining ground daily, is simply unconscionable when people’s livelihoods and very lives are at stake.

My upcoming novel, ULTIMATE ERROR, is about a world population constantly on the brink of widespread catastrophe and how that affects our behavior. In a fictionalized setting, it asks if we are doing enough, in reality, to stave off paying the ultimate price.