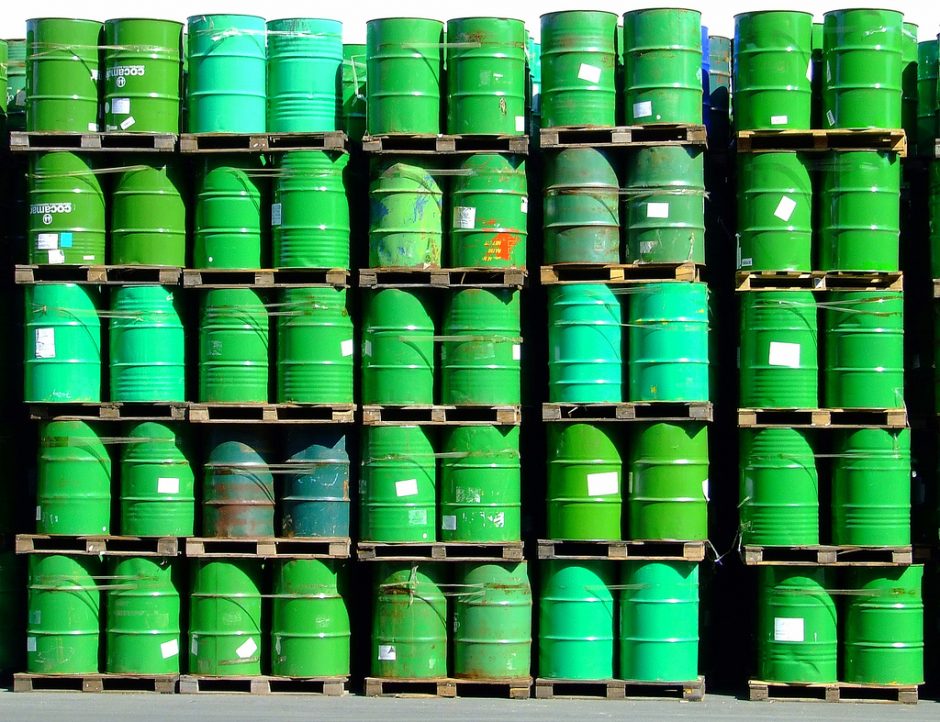 After warning from top NASA climatologist to end fossil fuel use, worldwide demand has only increased

How’s this for a disconnect? Thirteen years ago, Dr. James Hansen, at the time NASA’s top climatologist, wondered aloud at an American Geophysical Union meeting if there was “still time to avoid dangerous anthropogenic interference with global climate.” A few years later, Dr. Hansen answered his own question: The time had come to cease all use of fossil fuels. Any further burning of petroleum and/or coal would begin to cause irreversible damage. The proverbial point of no return.

Only two days ago, the U.S. Energy Information Administration (EIA) released its forecasts for 2018 United States demand and production of oil. Wouldn’t it be something if the EIA’s report were nothing but zeroes, as Dr. Hansen recommended long ago!? Well, no surprise here, there are plenty of zeroes, but only the kind needed to form hundreds of thousands and millions.

How’s about an increase in U.S. demand of 500,000 barrels… per day. That’s right. After burning through 7.26 billion barrels of petroleum in 2017, Americans are now demanding half a million more barrels per day. “Gotta be a big man. Gotta drive a big truck. I’ll deal with global warming when my house is on fire or under water.”

Half a million barrels more per day. That’s 1,000 additional barrels per day for every state in the union. What will Kentucky, say, do with an extra 42,000 gallons of oil per day, seven days a week, for all 365 days of 2018!? In addition to the 16.71 million gallons per day they’re already burning. Multiply it all by 50 states, and it seems all we do in the U.S. is burn petroleum.

And yes, one might argue that I’m talking about extremes: on the one hand, climatologists who say we need to cease consumption of fossil fuels completely, and on the other, the American consumer—the drivers who, at this point in time, want SUVs and trucks as big as they can get them.

But the extremely wide gap between sectors, both of which ought to be concerned with global warming, is precisely the point here. We’re already seeing the effects of anthropogenic climate change. From one day to the next, the state of Colorado is on fire then flooded. The world is seeing extreme weather, from droughts to floods to hurricanes to typhoons, like it hasn’t seen in thousands of years. So, the question must be: At what price do we not only maintain the status quo, but increase our poisoning of land, sea, and sky?

My upcoming novel, ULTIMATE ERROR, is about walking the line between the human habits of the past and the changes required for the future. Contrary to all the worldwide warnings, the U.S. is today only loosening regulations meant to protect nature and preserve a future for our children and grandchildren. God save us if we’re focused on making big money and driving big vehicles when we should be focusing on saving Earth itself.