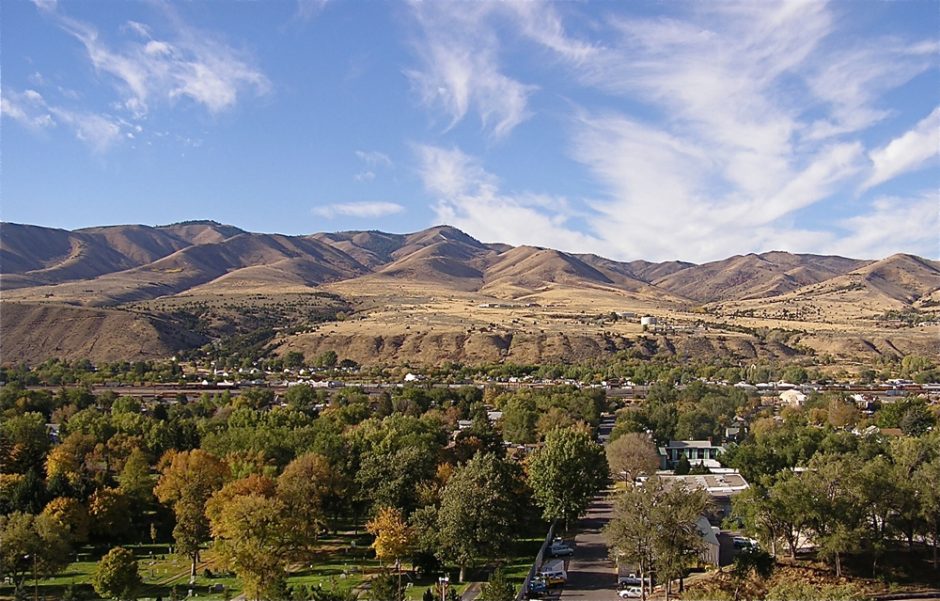 Recap: In southeast Idaho, near Pocatello, word circulated that their 83-year-old U.S. senator would retire at the end of his 11th term. Word also buzzed about the president of the Idaho Ranchers Association, Barbara Nascovar (born Smithee), who had announced her intention to run for the vacated seat in Washington. “Smart as a whip,” they said. “Sharp as a tack.” In whispers, for a long time, Nascovar had heard tell of fortunes to be made in politics. This was her shot at the prize she had always sought. “Financial security,” she called it.

After her announcement on the steps of Pocatello City Hall, Barbara Nascovar met with Idaho party officials to discuss strategy. The group was welcoming, but she was startled by the news brought to her by a predetermined, it seemed, cadre of movers and shakers. In fact, they were there to do no less than nip her candidacy in the bud.

It wasn’t that her party didn’t like her. They actually liked her too much, and that included the president of the United States. As she rode from the Smithee ranch to Pocatello, the president had called the party chief there and expressed his wishes for Nascovar’s next step, and it was not for her to run for the senate seat. There was a cabinet position available for her immediately, and the president wanted her in it. The party was to inform her of that.

You see, President Winslow “Whitey” Blankenship and a group of his closest associates had cooked up a caper that would put money, real dough, in all their pockets—including Nascovar’s. Which is to say that, through the Department of the Interior, Blankenship and friends would open federally-owned lands to petroleum and gas exploration. The oil companies would be very pleased, and they would guarantee “gratitude” payments to all involved in the scam. “A sweet little piece of hustle and bustle,” Whitey liked to say.

The president and his buddies had heard, through the grapevine you might say, that Barbara Nascovar could be trusted. To get the job done discreetly. And it wasn’t out of the realm of possibility that it was with Blankenship’s caper in mind that some Idaho ranchers had encouraged her to run for the senate seat. Knowing that it was a way for her to “get her feet wet” and pique her curiosity about bigger things in Washington. Pique her pocketbook, too.

Barbara didn’t know what to think. The idea of being a U.S. senator had been bouncing around in her head for weeks, on the one hand. On the other—or in the other— was the proverbial bird. The secretary of the Department of the Interior job was hers for the taking. No campaign, no election needed. “I need to think about this,” she said to no one in particular. “But I’ll take it.”

My new novel, ULTIMATE ERROR, is available (in paperback or for Kindle) via Amazon.com and other booksellers nationwide.