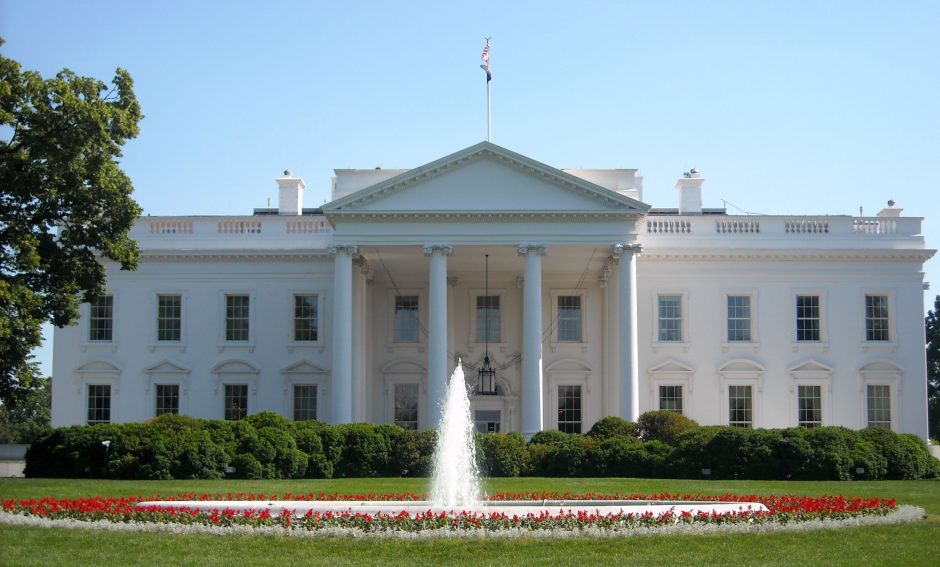 Recap: At the steps of Pocatello City Hall, Barbara Nascovar enthusiastically announced her intention to run for the soon-to-be open U.S. senate seat in Idaho. Afterward, she went inside the building to meet with party leaders. They had a surprise for Barbara, and it left her in shock: The president of the United States did not want her to run for senate. Instead, they said, he wanted her in his cabinet effective immediately. She was the newly minted Secretary of the Department of the Interior—all she had to was accept.

Everything happened so quickly, that she barely had time to think. She didn’t even remember accepting the cabinet position while still at city hall, and she called the president of her party to accept again. Later that afternoon, she got a call from the president of the United States congratulating her on her new post in Washington, D.C.

Barbara talked with her family that evening about all the changes. They’d find new schools for her kids in the nation’s capital. The White House would assist her in finding a rental home in the area. She was pleased, excited, and more than a little scared.

Barbara Nascovar and her children arrived at Reagan International Airport and settled into their temporary home in a spacious townhouse on a row of such homes. The other ones, she had learned, were also occupied by politicians and newly minted White House staff and their families.

She was scheduled to meet with the White House chief of staff and the president himself the following day. When morning came, Barbara had her first decent chance to meditate on the cherry blossoms which had seemed to her so welcoming on the drive in from the airport. A great window on the front of the townhouse provided an enchanting view as she enjoyed her coffee and fruit salad.

The White House limousine was right on time, and she continued to enjoy the cherry blossoms on the way, all the while politely humoring a nervous aide who insisted on small talk. The chief of staff, Mary Corsican, stood at the top of the famous steps when the limousine pulled up.

“Thank you, Mary, I’m honored and very pleased to join the team here.”

“Are your accommodations satisfactory so far? You’ll only be there a few days” she said as they walked towards the grand entranceway.

“Okay! The president is waiting for us. There’s coffee and tea in the Oval Office.”

“Thank you very much, Mr. President.”

“Have a seat ladies. Let’s talk about how the Department of the Interior can make us all money. A whole lot of money,” said the president of the United States.

My new novel ULTIMATE ERROR is now available on Amazon.com.