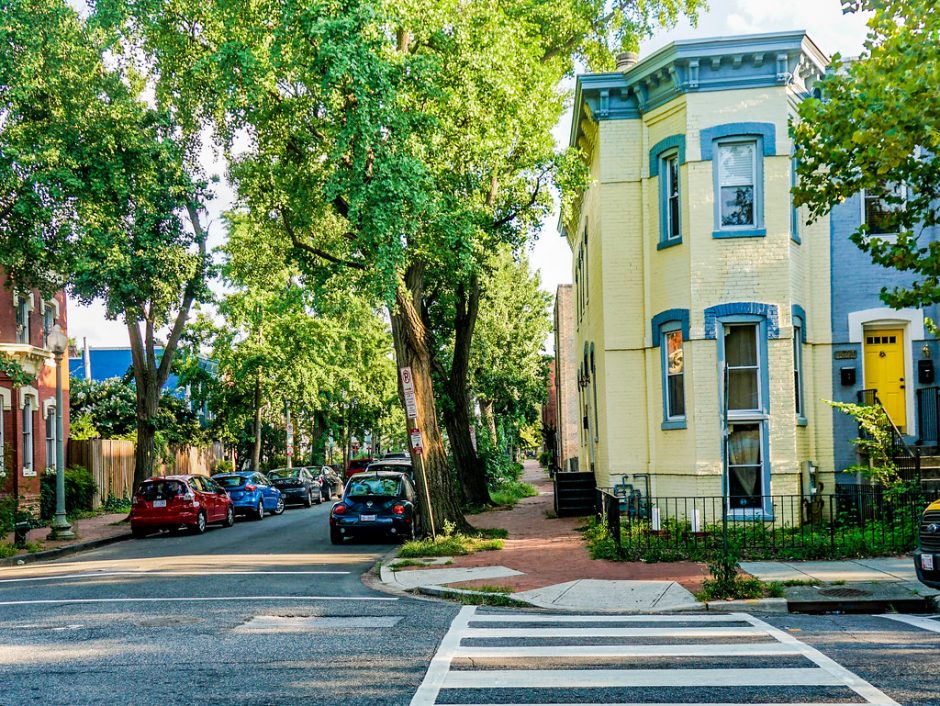 Recap: After meeting with President Blankenship and White House Chief of Staff Corsican, Barbara confided in the latter: She was having second thoughts about accepting the position of secretary of the Department of the Interior. All of a sudden the job seemed tremendous in scope and terrible in scheme. The first part of Blankenship’s scheme was to have Barbara return to Idaho over the Thanksgiving recess to mount an astroturfing campaign using her contacts in the ranching community.

In the spirit of their newly adopted home, Barbara Nascovar’s kids dressed up as U.S. presidents for Halloween. The 12-year-old boy wore a rubber Nixon mask and striped pajamas to approximate prisoners’ frocks. The nine-year-old girl wore a blue coat, tan waistcoat, tan pantaloons, and a powdered wig, which combined for a surprisingly convincing George Washington, rosy cheeks and all. The five-year-old boy looked funniest in his little business suit and mask, skipping down the street as a miniature Ronald Reagan.

Barbara lifted her own spirits for the occasion of taking them trick-or-treating. She wished badly for her burdens not to become her children’s. So she picked up on their giggling and carefree mood and ended up having a good time. The kids? Ecstatic! Not only did they get full-size candy bars, their jack-o-lantern baskets were brimming with cash! Fives, tens… A Democratic junior senator slipped jailbird Nixon a twenty. A Republican whip tipped little Ronnie Reagan a fifty! It sure paid to live in Washington, D.C…

It seemed to Barbara that their sugar rush and cash-giddiness would never subside, but they did, and the kids and their mom slept sounder that night than they had since they left their Idaho home. Fun and walking and laughter and hijinks and bouncing off the walls. Nothing made for better sleep.

It seemed like Halloween had been last night, but now it was the week before Thanksgiving. The past two weeks had been extra busy for everyone from Lil’ George Washington to Barbara herself. School work, office work, all accelerated in the run up to holiday recess.

And now Barbara thought about her return back home. How would she be received? With her big new job in the Executive Branch. She reckoned it was like riding a bike. Just get on it, shove off, and hope for the best. Still, she felt especially uneasy about bringing others—people close to her—into the president’s big scheme. Whoever signed on would only be a tiny piece of it. They’d be paid handsomely and shielded from the real dirty work.

“Krrrrrrrr!” she let out a guttural sigh. She always found it cathartic. At least she didn’t have to worry about all the minutiae of the trip. It was nice to have a personal assistant who took care of all that. She phoned Natalie.